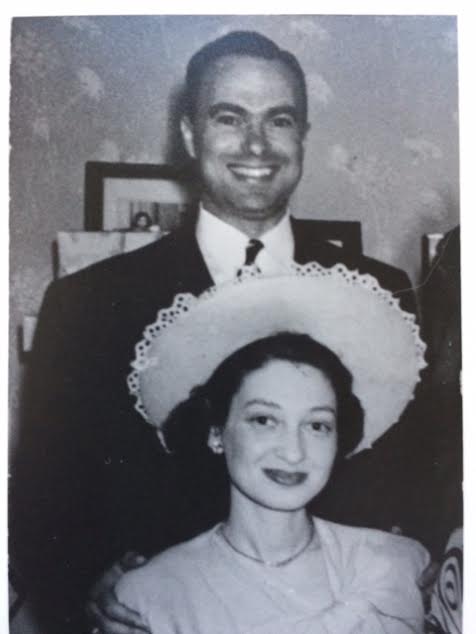 My parents were very different. We were never quite sure why they married in the first place, or how they stayed together as long as they did. Dad was a home-spun philosopher, having come from a difficult family situation. His mother was bipolar, started in and out of mental institutions when my dad was 8 and was permanently institutionalized when he was 12. He was the youngest of 8 siblings (Grandma had the last two to “cure her”; evidently she was more stable with pregnancy hormones onboard, but no one understood that at the turn of the 20th century). My dad tried to keep a positive outlook his whole life, read Norman Vincent Peale and practiced “PMA”: positive mental attitude. I think it got him through a lot of tough times.

My dad used to say, “To have a friend, be a friend”. I repeat that often.

He wrote this to me on my first day of college:

Let your smile open the door to friendship.

Excel in something – so that you have something to give.

Give generously and receive graciously.

He was quite a guy…I miss him dearly. He’s been gone 26 years.

My mother was something else entirely; hard to please, stingy with compliments, full of self-loathing and bigotry. She was smart, very cultured and I got that from her, but steered clear of the rest. She referred to gospel singing as “coon shouting”. She already had dementia and was in a nursing home at the time of the 2008 election. A life-long Democrat, I tried to get the nurses to not allow her to vote, as she really wasn’t capable of making an informed decision. I had her at an eye doctor appointment when I discovered she had already voted absentee for McCain – unthinkable for her in her right mind! I asked if she knew any of his positions? She finally admitted that she wouldn’t vote for the schwarz (Yiddish for black…Obama).  Yes…a very different point of view from my father’s. One parent wrote encouraging words, the other ranted nasty stuff. I chose to take after the former. 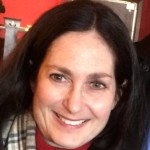 Sounds like sit’-zen-zee.
by Constance
by chardog
Be careful what you ask for…
by susankrantz56
If I heard it once
by Susan
Words and sayings from an immigrant family
by rosie