My Grandmother Jocelyn Would Be Proud by Arthur Breur, Composer
5
(7 Stories) 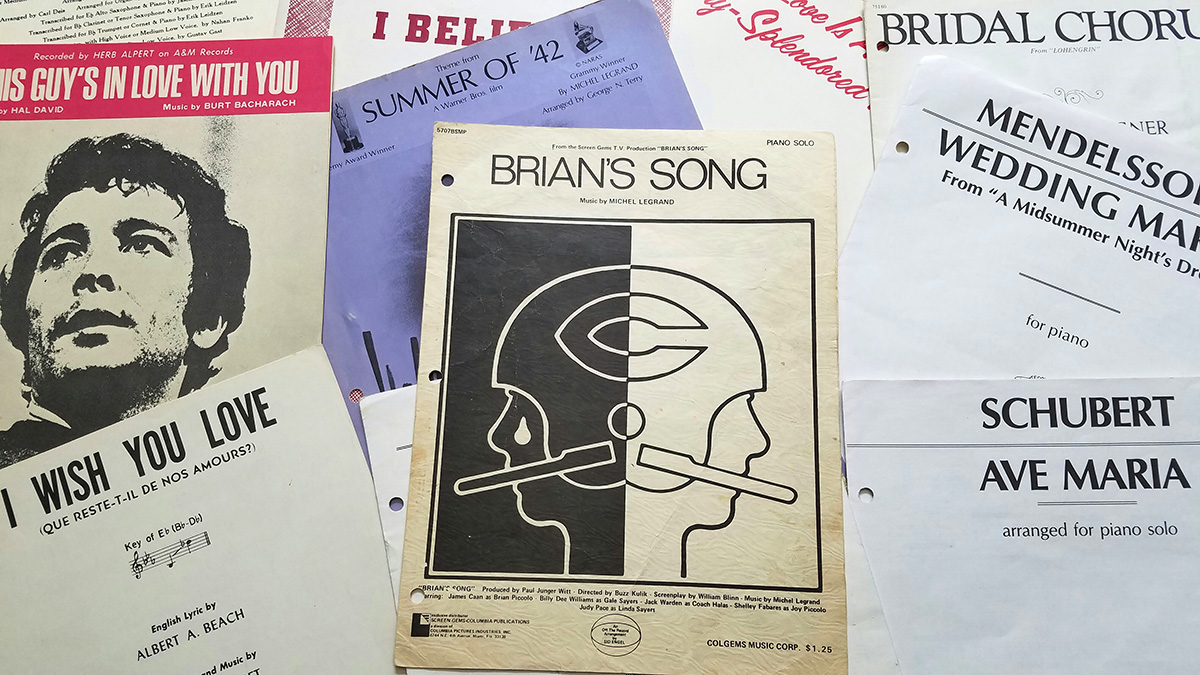 When we lose a loved one, we often redirect the emotion invested in that person into other areas of our lives.  In my case, this happened very clearly upon the loss of my grandmother Jocelyn.

One morning my parents sat me down and told me that Jocelyn had passed away… that was when I started being serious about playing the piano.

Jocelyn was my paternal grandfather’s second wife. They were divorced by the time she passed away when I was eight, and I was unaware until much later that my father and aunt had a tense and strained relationship with her.  I was either oblivious of that fact (very likely) or my father did a good job of covering that he felt awkward about my love for her and my desire to spend time with her.

When I was growing up in Southern California, I would often spend weekends with Jocelyn. She was my favorite grandmother. I remember loving being at her apartment, listening to her playing piano (sometimes turning pages for her), eating pancakes with Knott’s Berry Farm boysenberry syrup, and getting a penny apiece for picking up cigarette butts from the gravel behind her patio.

Regarding Jocelyn’s piano playing, I remember just dreaming that someday I might play as well as she did. She had played piano for events for a long time and had a huge collection of sheet music, seemingly all aimed at either weddings or funerals. I don’t recall asking her to play much of the former, but I know that I frequently requested the mournful “Brian’s Song” by film composer Michel Legrand. Its seemingly simple melody and powerful bridge haunted me.

One morning my parents sat me down and told me that Jocelyn had passed away.  I don’t recall if they explained to me right then or later that she had been diabetic. That she had continued drinking and smoking and not eating right despite knowing of her medical condition.  I just remember not really understanding at first, and then I remember a feeling like falling into a deep, dark, bottomless hole. The falling, empty feeling wouldn’t stop. I know the loss rattled me for days, at minimum, and that my best friend at school at the time kept trying to make me feel better—though that kind of well-meaning support never really helps more than to let you know the other person cares. It doesn’t make the pain go away or hurt any less.

And that was when I started being serious about playing the piano. I taught myself an easy version of Brian’s Song. Then, when that version turned out to be TOO easy and far less expressive than the original piano solo version, I started teaching it to myself from Jocelyn’s sheet music.  I remember the piano being moved from the living room into the dining room at some point, and I remember starting to create my own melodies—not just playing what was on paper—some time after that.

It’s pretty obvious in hindsight that I went through what is referred to by psychiatrists as “transference”.  All the energy and emotion that I previously had invested in Jocelyn was redirected, upon losing her, into first learning to play the piano myself, and then into composing.  I’m happy that it music was available to me as a focus, because I know that transferred emotion can be redirected to destructive behaviors the same way that it can go toward constructive ones.

So while she never got the chance to know it, my grandmother Jocelyn, in both her life and her death, guided me on a path toward music. Had she lived longer, I know she would have encouraged me, but I will always wonder if piano and composition would have ended up such large parts of my life if I had not lost her. My father told me after college that I played piano then far better than Jocelyn ever could. I hope I play as sweetly, and I hope my playing and my composing affects others as strongly as her playing affected me.

I love you, Grandma. Thanks for the music and the inspiration! 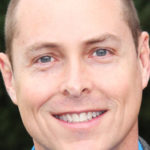 5 Responses to My Grandmother Jocelyn Would Be Proud