To the big fair in Springfield we all go up.

I drink a bad soda and quickly throw up.

The rest of the fair is pretty outrageous

As the other kids all think I’m contagious. 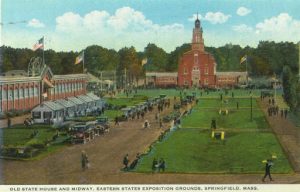 They now hold this event with tractor power

But the thought of this horse still makes me cower. 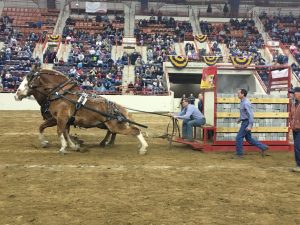 Though mainly it offered food that was fried.

I admit that’s not something that’s terribly hateful,

But taking a pass made my arteries grateful. 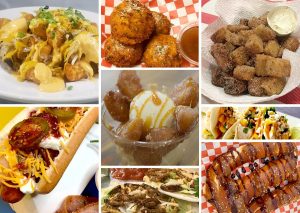 Retro prompts do get me generally pumped.

But the one for this week had me quite “fairly” stumped.

So I’ve resorted to doggerel with some badly forced rhymes.

And the RetroFlash format headed me towards

Securing, at most, a Participation Award.

(Per my own, self-proclaimed rules, footnotes are not included in RetroFlash word counts. And especially parentheticals in footnotes.)