Prompted By Vacation or Staycation from Hell
22 comments. 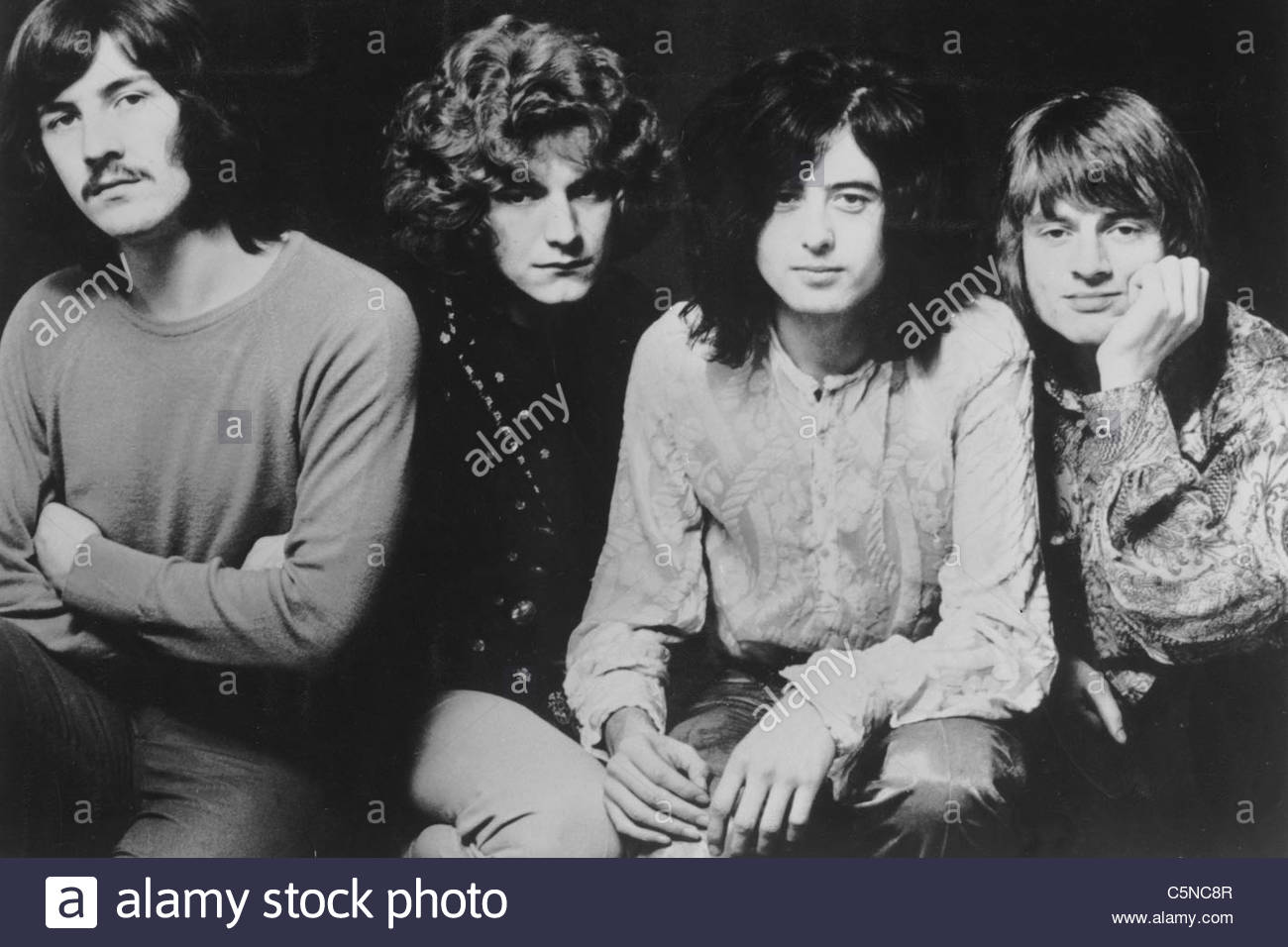 It is too early in the COVID-19 crisis, at least for me, to have any real “war stories” about it, other than to acknowledge — as even Trump finally has, if not all of Fox Nation — that it is a crisis.  So I thought I would try to extrapolate instead with some predictions about what life is likely to be like in this period of social distancing and self-quarantine (terms which, I note, none of us had probably heard of just weeks ago).  And, as is my wont, I will focus on the lighter side of things and leave the dystopian nightmares to the pessimists and/or scientists — and hope that is not redundant.

So here are a few of my predictions: 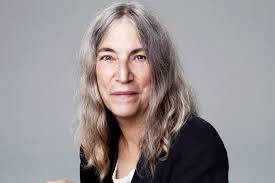 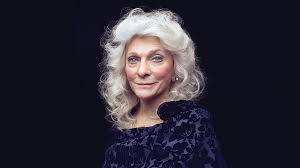 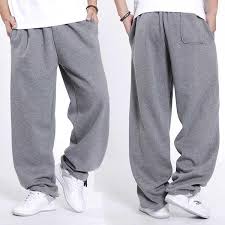 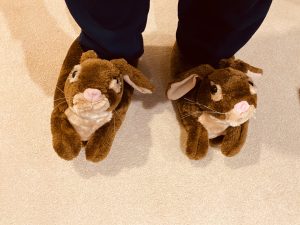 I look forwards to many other (non-dystopian) predictions and observations in comments and other stories from our “Retro Tribe.”