The Forgiven by Barbara Buckles
50
(64 Stories) 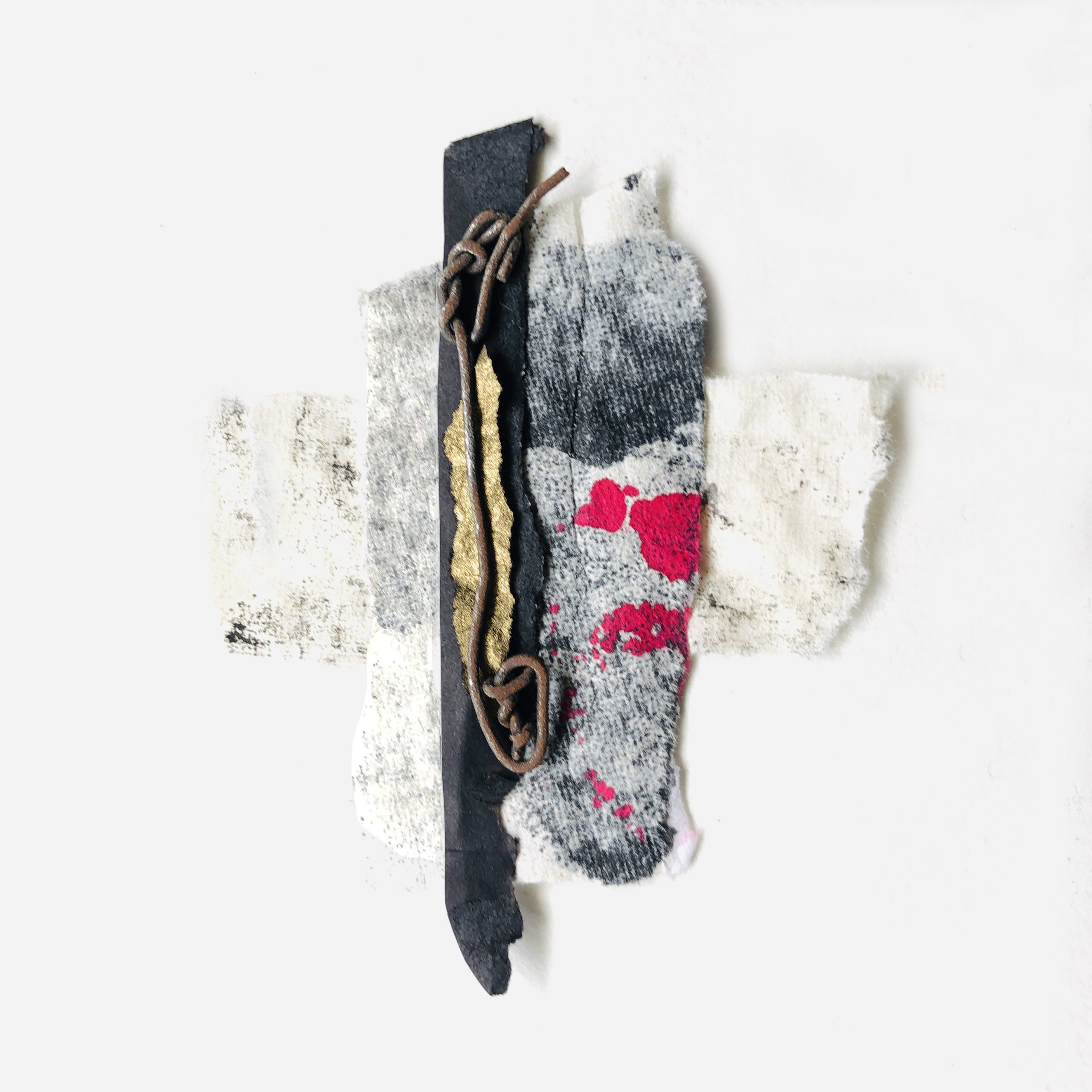 I’ve had my fair share of opportunities to forgive if not forget. (If I do forget, which happens, it’s because I’m forgetful, not because I decide to. You can’t decide to forget…you just do.) I’ve felt varying degrees of anger, hurt, or a mixture of the two by slights and outright betrayal. But in most cases I’ve chosen to forgive because not doing so was hurting me more than it was hurting the ones I didn’t want to forgive. I was in turmoil; they weren’t. I found a way to forgive so that I could breathe easy again, and it worked. It’s really just about making up your mind to let it go and move on. What happened, happened; it can’t be undone. Even if the wrongdoer apologizes, there’s no guarantee they really understand what they did, or are really sorry, or wouldn’t do it again. So either let it go, or let them go. And either way, move on.

It was much harder to forgive myself.

I sat on the cement floor of my garage studio, struck a match, and set fire to a crumple of small paper notes in a paltry pile in front of me. There was little warmth to be had from the growing blaze; that wasn’t the point. Nothing nearby was in danger of going up in flames; that wasn’t the point either. This was a ceremony I had concocted in a desperate hour. Alone, I howled as tears streamed down my cheeks and I watched the little pyre all too quickly shrivel and turn to ashes. I thought I deserved to suffer longer than that.

On each piece of paper I had scrawled a note about something I had done that I couldn’t stop hating myself for, and feeling guilty about, no matter how many times I reminded myself that no real harm had been done. I had only hurt myself. But through my reckless, selfish behavior, I had put other people’s well being — people I loved and that loved me and even depended on me — at risk. What was not to hate?

Much later I finally learned the facts about my early childhood and began connecting the dots. I realized I had been acting out — psychobabble for more psychobabble: engaging in self-destructive behavior as a means of compensating for suppressed feelings — for much of my adult life; I came to understand I had reason to be angry, defiant, resentful, and even selfish. No other person that knew me would ever have thought of me as being any of those things; it wasn’t a face I showed to the world. But it was the face I saw in the mirror every single day.

Although I didn’t yet understand all that as I sat there for a while longer staring at the ashes, I sensed something shifting inside. I relaxed my shoulders, opened my arms. I looked up, up. I closed my eyes. I guess you could say it was an epiphany, maybe even a spiritual experience. I felt my sense of guilt rise up and out of my soul and dissipate. I felt different, transformed. Lighter. Feeling guilty no longer served a purpose, if it ever did. It was well past its use-by date, decades past. I let it go, and I moved on, the better parts of me more than equal to that deep, long shadow that would always be a part of me.

18 Responses to The Forgiven