Prompted By What We Watched
4 comments. 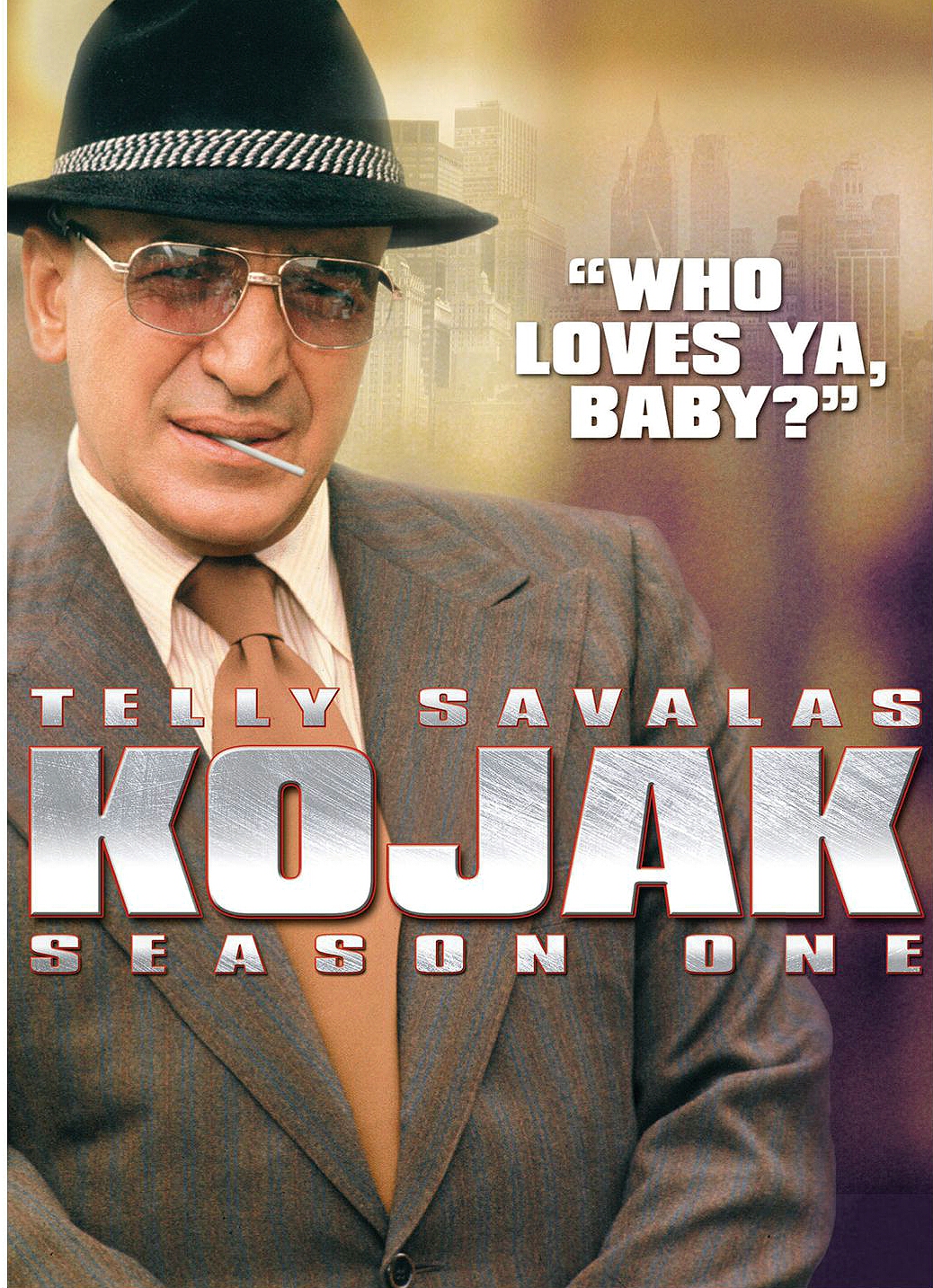 4 Responses to Who Loves Ya, Baby?