Prompted By What My Mother Told Me
16 comments. 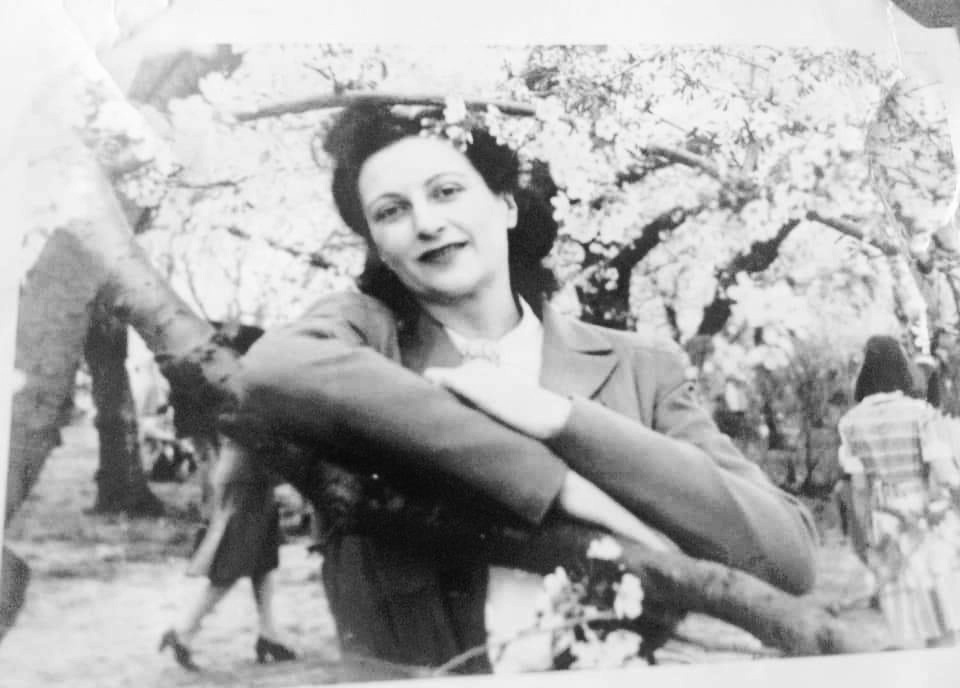 Yesterday, after watching the 14th replay of the amazing Kentucky Derby where an 80-1 longshot named Rich Strike weaved, bobbed, and ultimately bounded his way from last to first, I thought about something my mom used to tell me a lot.

"Bad beginnings make for good endings, Son," was Mom's mantra to me. Of course you have to back it up with a stout resolve, and maybe a baseball bat.

I know Mom was pulling from her own life experiences when she made those declarations. It wasn’t just an abstract concept to her.

The Roots of Determination

Mom’s mom was a loving woman named Cecelia who had also seen her ups and downs. She was divorced from a shady kind of character who Mom never talked about, in a time when you didn’t talk about divorce itself either.

Grandma Cecelia made the best of what was left for her and her two daughters, and she had this whimsical impulsive streak that sometimes got her into trouble and made the family finances shaky. Like the time she bought a snazzy and pricey new car right off the auto show platform, even though she didn’t drive. Or the time she won a jackpot, then lost it.

I trace my own impulsiveness (remember Star from my last story?) to the tree branch named Cecelia. I mean, we gotta blame somebody for our flaws, right?

Through it all and because of her rock-solid determination, Mom landed on her feet in life. She did it again, and again, and again, even threatening to defy gravity and live forever. She almost made it, if you count her 103 years as an effective protest of death.

In 1949, Dad moved us all from Columbus, Ohio, to Midwest City, Oklahoma, a town that had been an uninhabited wheat field seven years earlier. I was 3, C.J. was 5, and Mom faced the task of raising us in a small rented duplex with two bedrooms, driving a one-star used car whose tires needed filling three times a week. 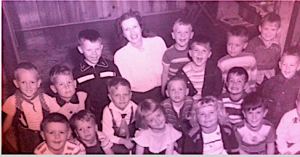 Mom, surrounded by her students. I’m on the back row, second from the left.

Within a year, we moved to a three-bedroom brick home of our own and — a year after that — Mom had implemented a vision she’d had of starting a pre-school, which was not only Midwest City’s first, but also the first one with a structured curriculum in the entire area. She named it Jack & Jill Pre-school, after the nursery rhyme, and planted it in the back den of our already-small 1,200 square-foot home. It was a rough start, but it became a wonderful success.

In Midwest City, Mom saw a town with a big Air Force Base (Tinker Field) and a burgeoning population with a lot of families and small kids. While some entrepreneurs might have just envisioned a day care center, Mom’s vision was greater.

She built a school that would be the first step of a structured educational journey that would take its students as far as they wanted to go. She planned Jack & Jill carefully, worked out a deal with Dowling’s (a major educational materials supplier in nearby Oklahoma City), hired two teachers, built the curriculum, did all the marketing and recruiting of students, bought a used “woody” station wagon, set up a pickup and delivery system for the students, and began teaching everything from spelling, to basic math, music, and art. Our backyard became the playground for recess, complete with all the climbing, sliding, and swinging paraphernalia.

If all that wasn’t enough, J&J had two stage productions each year, 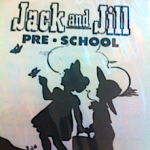 held at a local elementary school, and each year ended with a commencement program complete with caps, gowns, diplomas, and scrapbooks of students’ accumulated work.

My sister C.J. was already in first grade, but I became one of J&J’s first recruits, a reluctant student who would wind up staying in school through a Ph.D. program and ultimately making a career of higher education myself.

But I was only one of many success stories that came through Jack & Jill. My sister graduated from college as well, and went on to her own career in teaching and co-founded a thriving home school business after retiring. In fact, most of Mom’s students would go on to college and many wound up in professional careers. Over the years as 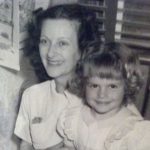 I’ve gone back to town, I’ve kept bumping into former J&J alums. At Mom’s funeral a few years ago, four or five people came up to greet me and let me know they had been Mom’s students.

Nothing lasts forever, though, and in the late 1950s Mom received notice from the city stating that Jack & Jill was in violation of city zoning laws. Our street, Lockheed Drive, was not zoned for business, and some neighbor had made a complaint. Mom could have fought it and won, but she felt it was time she devoted more time to her own kids, so she closed the school voluntarily, much to the dismay of many families in town.

I remember those two years when Mom was unemployed and doted on C.J. and me, probably spoiling us in the process but happily so. I recall my pastor saying once, “Isn’t it about time we realized that the best gift we can give is time?” I know Mom knew that, and she acted on it.

Mom and the Air Force

Still, Mom was a woman of action and a couple years later she was chasing a new venture: going to work for the Air Force. 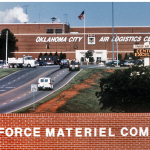 By this time, 1960, Midwest City had grown to about 40,000 residents, and Tinker Field was the largest military aircraft maintenance facility in the country with a huge payroll. Mom had worked for the government earlier in life, so that gave her an inside track to being hired, but she first had to take and pass an exhaustive Civil Service Exam, for which she would need to study long and hard. This she did over a period of months.

Sadly, she failed to pass the test. But again her determination and never-say-die spirit took over, and she took the test again. Same result. Once more into the breach, she passed it a month or so later on the third try.

Mom went to work at Tinker in the medical records division, and I remember the mammoth building she was ensconced in. It has the government-gray name of Building 3001, and was built to withstand a nuclear attack. How appropriate for Mom, I remember thinking, because that’s how she’s built, too.

Thus began Mom’s second career and, before it ended some 15 years later, she had risen in the ranks to a GS 13, the civilian equivalent of a Lieutenant Colonel on the military side. 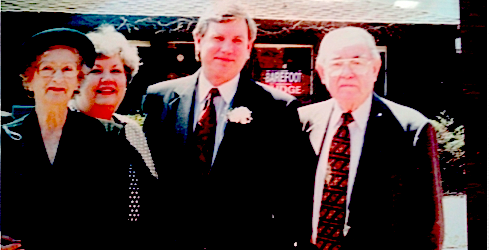 The cot and the bat

When she retired, Mom helped Dad co-found and run a series of galleries called Artisans 9 in Oklahoma City and Norman. She was so dedicated about keeping Dad’s artwork secure after hours, that she kept a cot and a baseball bat in the storeroom of one gallery and slept there on occasional nights to take a swing or two at any late-night thieves.

Did it matter that she was in her 80s and might not be able to finish what she started with the miscreants?

After all, “Bad beginnings make for good endings, Son.”

16 Responses to Mom’s mantra of making it work