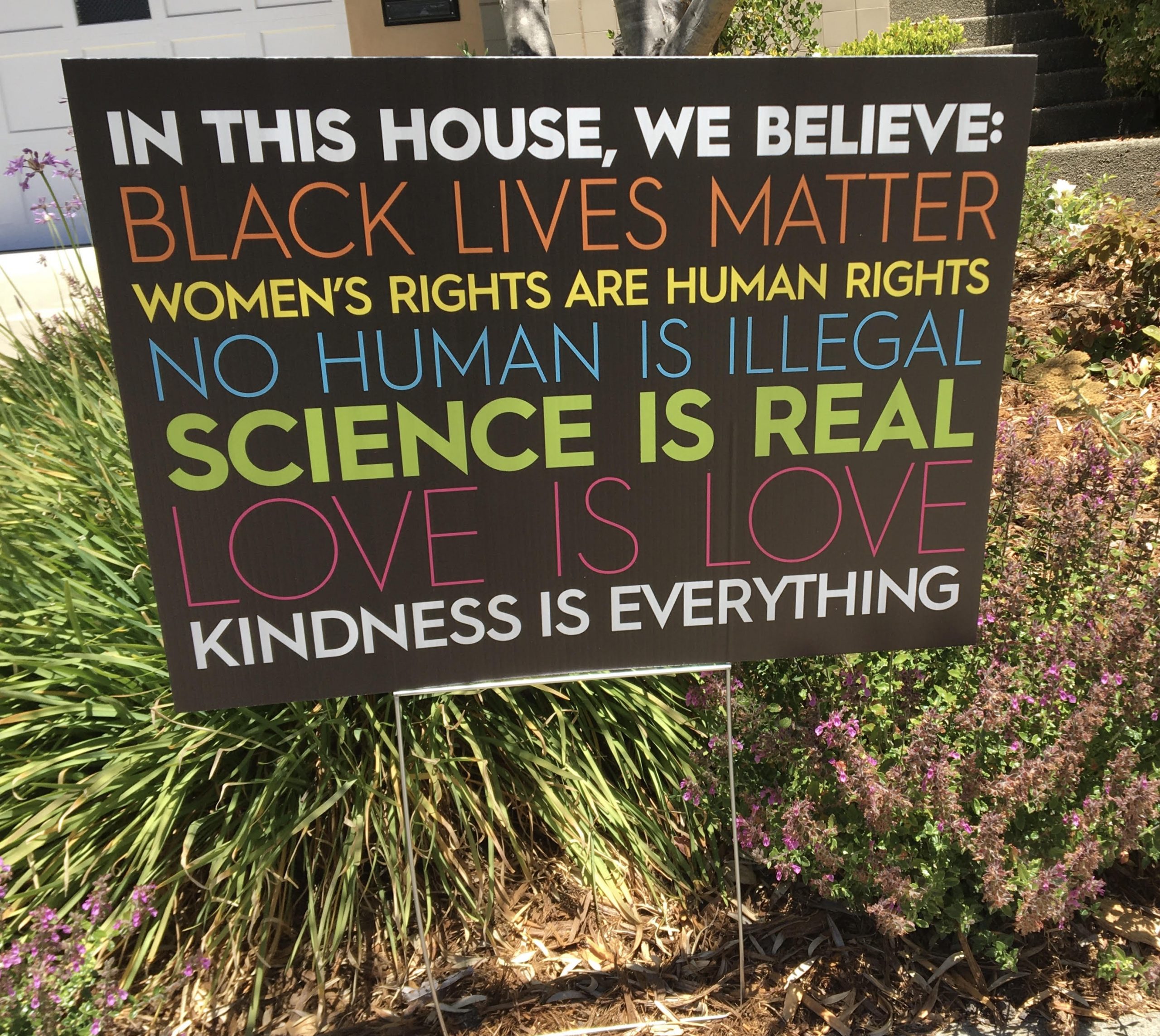 This piece originally appeared in 2018 for the Student Activism prompt. Now in 2020, once again young activists are taking a leading role in the Black Lives Matter movement, taking it to the streets and the seats of government as a beleaguered nation is forced to face its history of systemic racism while a devastating virus threatens us all. Numbers of the infected and the dead are rising, statues are falling, and my generation has decisions to make about whether and how much we place ourselves on the front lines. Although this piece was inspired by the tragedy of school shootings, kids today are marching in protest about other deaths: we have seen with our own eyes over and over again how young Black men and women have needlessly and tragically lost their lives, and we hear their chants of “I can’t breathe” echoing across the country every day. It may be The Big Fool, or the self-created current swamp some of our feckless leaders are mired in…but pushing on as we are encouraged to do by those who try to gloss over or minimize what’s happening  all over the country will soon reveal the futility of this behavior. We all have skin in this game, no matter what color it is.

So here’s the piece from what seems like forever ago:

I’ve been following the young activists today who are taking a leadership role in a fight my generation seemed to have given up on, bringing me back to another time when young people felt both helpless and passionate about a cause. In our day, it was the anti-war movement. What is tragically similar to what those brave, outspoken kids from Parkland and elsewhere are doing, and what kids my age did in 1968 and beyond, is that they also have real skin in the game, which is a tremendous motivating factor. The boys I knew during the Vietnam era had the draft looming over them. They knew they could be drafted and sent to fight an enemy far away in a country we didn’t know much about. Students of draft age took to the streets in protest, feeling helpless no more.

The kids today have always known about school shooters and young men (always young men) with guns coming to do them harm. Their skin in the game today is literal. There is no enemy far away in a country they don’t know much about. The enemy is in your English class, or maybe at the lab table next to you or across from your PE locker. It’s real. And for years, we, the adults, for the most part have felt helpless to make any changes to the law as it pertains to gun ownership. For the most part, we have felt helpless, though our hearts break over the senseless deaths of children in a place that should be a safe haven.

I applaud the actions of the teenagers across this country. I’ll stand in solidarity with them as they take the lead.

We’ve been waist deep in the big muddy for far too long.

It’s up to all of us to make sure we don’t let the Big Fool lead us further into the big muddy. Enough.

12 Responses to Waist Deep in the Big Muddy, Yet Again

Candlelight and cops
by Marian