Write Your Way to Health and Happiness 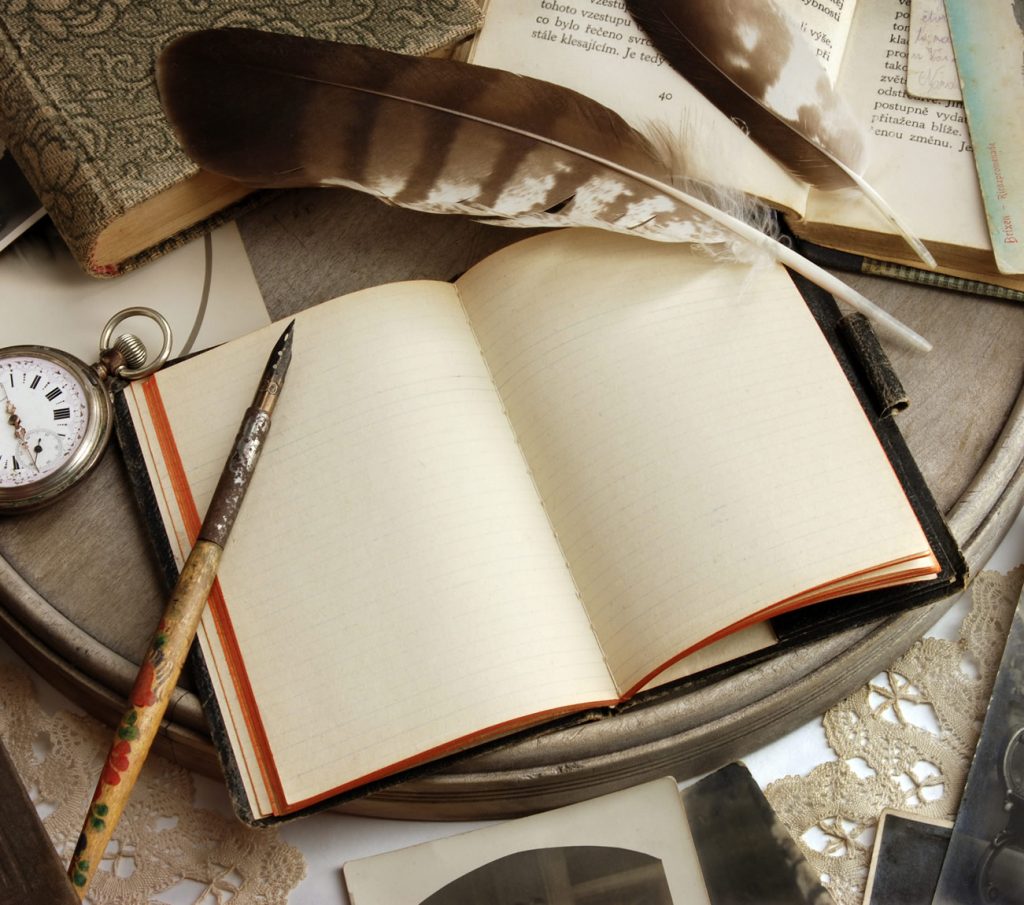 What if there was a pill you could take—or better yet, an exercise you could do—that could make you healthier, feel happier, sleep better, and improve your memory? What if you only had to take or do it four times, for 20 minutes each, and the effects would last for months or even years?

The exercise is real—I’ll tell you about in a minute—but first let me tell you how it was discovered and validated scientifically. Back in the late ‘70s and early ‘80s, James W. Pennebaker, now a research psychologist at the University of Texas, was investigating traumatic experiences, which have long been associated with illness, depression, and even premature death. Pennebaker was intrigued by data showing that people who had experienced childhood trauma, but kept it secret, visited their physicians almost 40% more often that those who had confided in someone else. 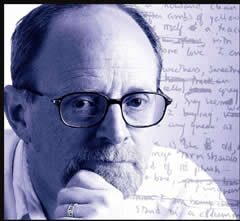 Pennebaker wondered whether writing about a trauma would be as beneficial as telling someone about it. In his first study of what he later called expressive writing, he brought 50 college students into his lab and asked them to write for 15 minutes on four consecutive days. What they wrote was up to them, but he asked them to explore their deepest thoughts and feelings about traumatic or stressful experiences in their lives. After each writing session, they could give what they wrote to the experimenters, keep it, or destroy it, as they chose.

Pennebaker was surprised by how seriously they took the assignment. The students wrote about truly horrible experiences, including divorce, rape, abuse, and suicide attempts. “Many students came out of their writing room in tears,” he reported. “Clearly, it was an emotionally trying experience for them. But they kept coming back. And, by the last day of the experiment, most reported that the experience had been profoundly important for them.”

With the subjects’ permission, the experimenters’ tracked their visits to physicians both before and after the study. Those in the expressive writing group made 43% fewer doctor visits for illness than those in a control group that wrote only about superficial topics.

This was a revelation, and Pennebaker ended up devoting his professional career to exploring its ramifications. In study after study, he and his colleagues found that expressive writing had positive effects on health and wellbeing. Across ages, cultures, and social class, across many different measures, spending just short periods of time writing personal, expressive stories is beneficial. As Pennebaker reported in his 2004 book, Writing to Heal, the researchers have found that emotional writing is related to:

In one study, middle-aged men who had just lost long-term, high-tech jobs were asked to write about their deepest emotions and thoughts about the layoffs. Eight months later, 52% of these men had found new jobs, compared with only 20% of a control group who had written about how they used their time. Interestingly, both groups went to the same number of job interviews, but the men who wrote were more likely to be offered the job.

If you’re thinking this works only for skilled writers, think again. The power of expressive writing transcends education and writing ability. “In some studies,” Pennebaker notes, “the participants had no conception of spelling or grammar. It made no difference. They still told compelling and powerful stories.”

In expressive writing, says Pennebaker, it’s important to be honest and open with yourself. Acknowledge both positive and negative emotions, and write as if no one else will ever see it. You can be literal about this, by destroying your writing afterwards or locking it away. Later, if you decide to share it, you can choose with whom and how. Finally, follow what he calls the flip-out rule: If you feel that you will flip out by writing about a particularly painful topic, write about something else.

Where to write your stories

Despite the benefits, it’s not easy to do expressive writing, and especially to do it regularly. The blank page can be intimidating. In today’s busy world, it’s hard to find the time, let alone the discipline, to sit down and write. And writing about traumas and setbacks can be at least temporarily depressing.

That’s why two colleagues and I created this free website—MyRetrospect.com—designed to help our fellow baby boomers tell our stories. Each week we post a prompt—a suggested topic designed to evoke memories and feelings. Typical prompts are “Grandparents,” “Camp,” and “The Ones We Miss.” We invite our community to write short, true stories in response to the prompt.

Of course, not every prompt will suggest a story to you, let alone a traumatic event. That’s fine. We designed Retrospect to make it easy to capture all of your stories, both triumphs and setbacks. If you don’t have a story to tell about a particular prompt, write about another topic, or skip that week.

One principle of expressive writing is to write for yourself only, being honest about your feelings. We support that, and you are welcome to keep your stories private, or to share them only with family and friends. When appropriate, however, we encourage you to share them with the whole community, who are also sharing stories on the same prompt. That’s where the magic happens. Together, all the stories on the site form a mosaic of our shared experiences.

You’ll find the community friendly and supportive. We set community standards and take them seriously. We designed MyRetrospect.com to feel like you’ve joined a lively dinner party of old friends and amiable strangers, where amid tasty food and flowing wine the conversation turns to young love or old TV shows or lessons learned, and everyone chimes in with their best story.

On MyRetrospect.com, writing skill or style isn’t required. What matters is telling your story authentically as it happened to you, in your own words and in your own voice. All of us can do that.

Retrospect members report great personal satisfaction in telling our stories on the site, amplified by positive feedback you get from friends, family, and the community. (One even told us, “Retrospect changed my life!”) But our stories are also a priceless gift we can give to our children and grandchildren. If that seems unlikely, imagine if today you somehow received a booklet of stories from your grandparents, relating key moments and experiences from their lives. What a treasure that would be.

Give expressive writing a try! Go to our home page and see how others are compiling their own memories, experiences, and wisdom. Then just sign up and start writing! (Click Get Started for an easy, quick guide to telling your stories on MyRetrospect.com.)

John Unger Zussman is a PhD psychologist, a creative and corporate storyteller, and a co-founder of Retrospect Media. Special thanks to James W. Pennebaker for conducting the revelatory and important research summarized here.