Seeking help is a good thing! Self-reliance? Not so much. by Dale Borman Fink
25
(40 Stories)

Prompted By Letter to My Younger Self
13 comments. 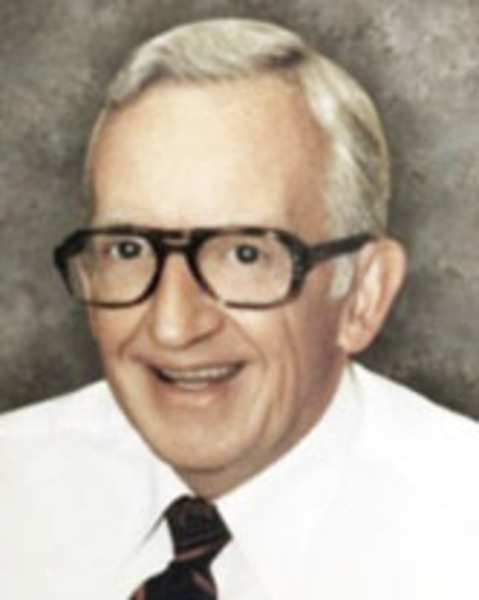 I realize the only experience you’ve had of asking for help from a teacher in your entire school career came in your calculus class during senior year—and that was traumatic for you.

You’ve spent your first 17 years becoming intellectually strong and self-reliant. Now that you’re ready to start college, it would be good to start making a new habit.  Seek out help, mentoring, and guidance. Don’t try to do it all on your own. Self-reliance is over-rated, especially at your age.

You are going to be surrounded by other students who, like you, have been very accomplished in their own high school environments, so you may not zoom to the top of your classes, You may need guidance or extra support at times. It’s important to imagine that could be the case, and to think of it in a positive way.

But it is not only about seeking this kind of support because others may be outshining you. Your best opportunityto form a personal bond with a faculty member or a graduate assistant, especially given the large size of many of your classes, will come from seeking help. Forming a personal connection, even with one or two instructors per year, can really increase your quality of life as a student.

Look at it from the instructors’ points of view. Men and women who make educating younger people their life’s work want to see their students learn, grow, and succeed. They also like to think that a little extra personal touch from them can help a student gain deeper knowledge or think more critically about a subject.  You are thus doing them a favor when you ask for their guidance. They can go home to their family and talk about the “nice young man” who came to speak with them today, and how they helped you with some question or challenge. And yes—they will think you are a nice young man, not someone who is bothering them or burdening them—because you are.

To be plain, I am suggesting that even if you find yourself breezing through a course, it is still a good idea to seek out extra communication or mentoring. If you don’t need help, find something interesting or puzzling in one of your reading assignments. Go to their office hours. Ask about a passage you marked in a book or some notes you took in class.  Review your understanding of a concept or ask them to elaborate further on a subject. Or tell them your idea about a topic for your next paper: Do they agree it would be a meaningful topic? Would they like to steer you toward a better one?

I realize the only experience you’ve had of asking for help from a teacher in your entire school career came in your calculus class during senior year—and that was traumatic for you. You never even told your parents—since you assumed it would be shocking and upsetting to them and you wanted to protect them from those feelings–about the 16 out of 100 you got on a test in that class. (Charlie Bahne, the math whiz who was already taking calculus as a sophomore, got a 96. It was such a wounding experience for you that in all likelihood, you will remember Charlie’s score and your own for the rest of your life!)

But here’s the good news:  You did ask for help, and it worked out magnificently. Remember? In the period that followed calculus each day, you were assisting Mrs. Rodman in teaching the second-year French class. (You took fifth-year French with a different teacher, later in the day.)  This was a serious commitment you had made after spending the summer in St. Brieuc as part of the Indiana University Honors Program. Many days, Mrs. Rodman put you in charge of half the class and sent you into a separate classroom—so you couldn’t just skip out on her. You went to her first, so she would know not to count on you that one day, and then to Mr. Weinheimer to confirm he had some time to work with you right after Calculus class.

Mr, Weinheimer didn’t know you had never asked another teacher for help in all your years of schooling. But he was kind and respectful.  He spent time with you at the board, demonstrating a problem of the kind you got completely wrong on the test. He reviewed and explained the operations and the underlying rationale for the operations, and then he offered you a few sample problems to solve. You worked them out and talked them through on the board, just as he had been doing. In the wake of his new explanations, the lights turned on for you! You were able to solve several problems in a row and explain them to him. You regained your confidence. You began to get over the humiliation of failing the test so dramatically.

On departing the classroom and heading up to Mrs. Rodman’s class, remember how filled you were with gratitude?  You had a lump in your throat, but you were smiling inside.

When you get to college, don’t wait till you are floundering in a class—or even falling behind a little bit. Your experience will be richer, more satisfying, and more fun if you reach out for mentoring and guidance and support. Forget about self-reliance. And forget about Charlie! He’s probably going to MIT anyway.

13 Responses to Seeking help is a good thing! Self-reliance? Not so much.