Prompted By My First Computer
11 comments. 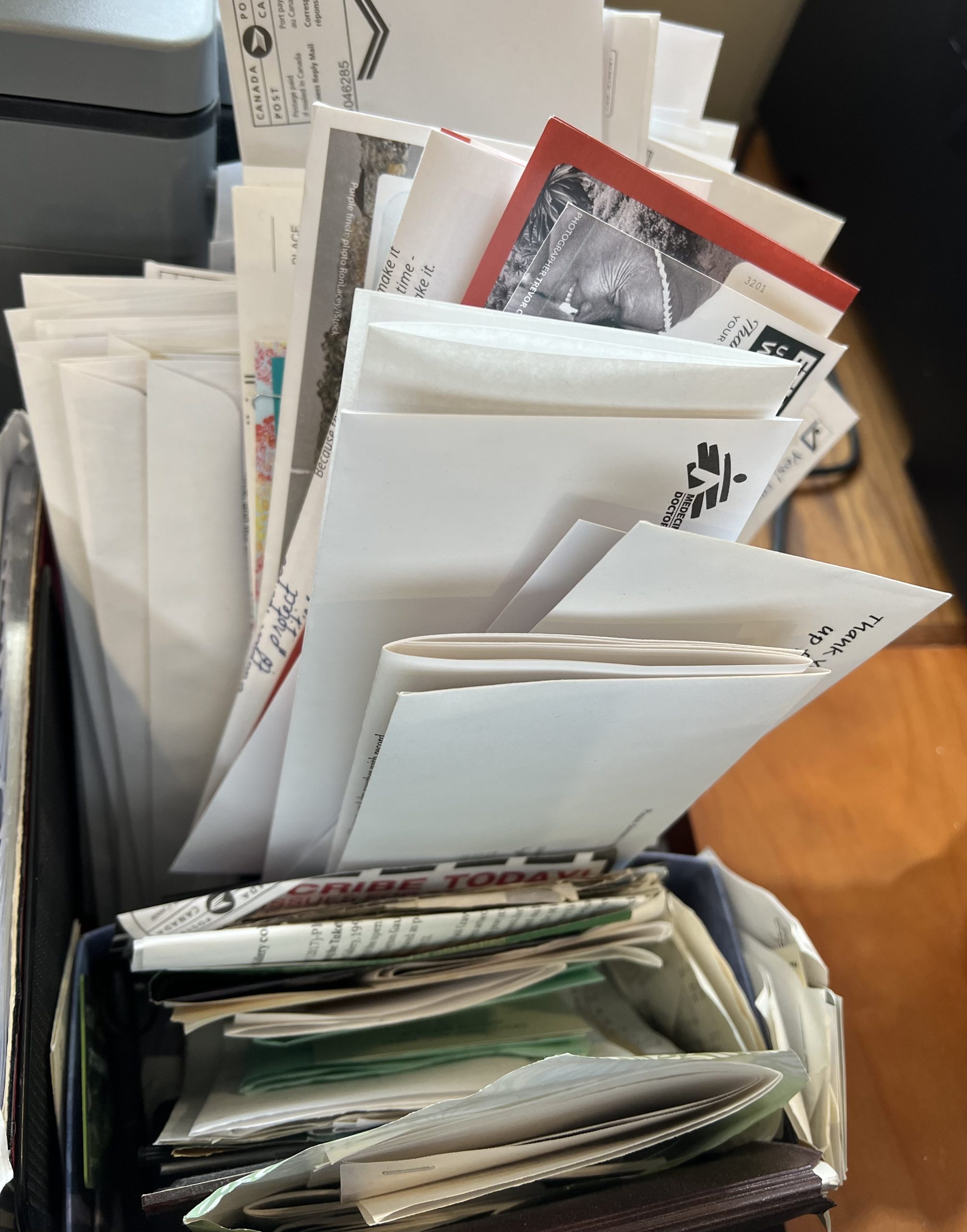 It was 1992, and I had just started as Medical Director at La Clinica de la Raza.  For the previous dozen years I had been a family doctor there, and worked hard to get the union recognized, which didn’t endear me to administration.  When they reluctantly took me on as management—long story–the transition was a bit rocky.

There was a phone with buttons for hold and intercom, and a blocky computer console sitting squarely in the middle of the desk.  I think it was a Dell.  The font was clunky and there were no graphics.  This was my first computer.

I now had a day a week for administration responsibilities with, some would say, “the dark side”.  The role of medical director was still in its infancy and the demands ballooned rapidly, but there were a few  perks.  Instead of sharing cramped counters in the charting rooms, I now also had an office of my own, up on the second floor above the women’s clinic.  Just enough space for a desk and file cabinet.  There was a phone with buttons for hold and intercom, and a blocky computer console sitting squarely in the middle of the desk.  I think it was a Dell.  The font was clunky and there were no graphics.  This was my first computer.

Computers were used in registration, but were not widespread, and there was very little internet capacity.  Now I had not only a word processor of my own, with a shared printer down the hall, but joined the very elite few in administration with access to e-mail.  Of course, I couldn’t communicate with most of the rest of the clinic electronically, since they did not have computers at work, let alone at home, but I could send messages to other administrators.  Fortunately, my mother had made me take typing in high school (“just in case” I needed something to fall back on I could always be a secretary), and the friendly nerdy sole computer guy on staff helped with technical advice, so I blundered my way forward.

Early on, the planning director sent me an e-mail.  I was upset when it accused me of some misstep that seemed like a total mischaracterization of a conversation, and I felt compelled to respond in great detail, refuting her points.  She responded in kind, with cc’s to others, and it escalated into a full-blown e-mail confrontation.  This was a new experience, and not a good one.

As it happened, my office was part of a small warren of tiny rooms in that upstairs space, located off a narrow corridor.  Crammed together in respective offices were the rest of top administration–the planning director, operations officer, finance director and executive director.  After receiving the latest blast, it occurred to me that e-mail war was a loser all around.  I opened my door and walked to the neighboring office to speak with my opponent in person.  It was the right thing to do and it put an end to the tit-for-tat thread.  I learned some valuable lessons– to be more careful and guarded in communications, especially in writing, and to address conflict in person right away.  Welcome to management.

11 Responses to You’ve Got Mail!