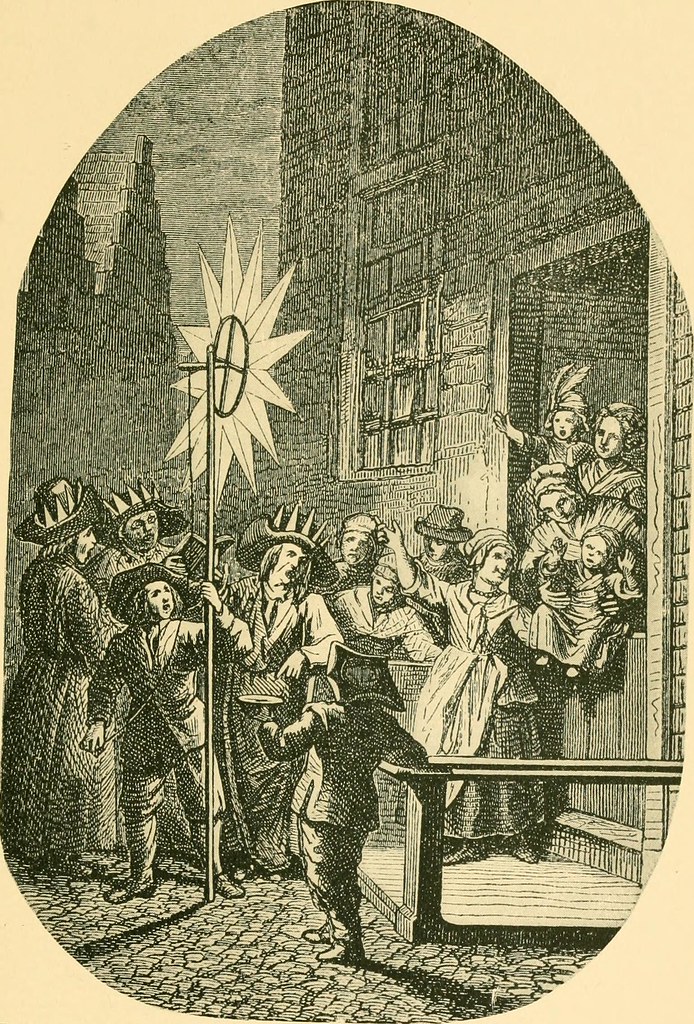 The schout whereupon demanded that the defendant "shall be punished as a tumultuous and seditious person . . . "

William Beeckman, “schout” (the administrative officer whose duties included prosecution of offenses) laid out the case founded on the complaint of defendant’s’ mother-in-law.  The defendant stood accused, among other charges, of “maltreating his wife and threatening to shoot her on account of which she fled to the street”, and when his wife was in the last stage of pregnancy “beating her and throwing her out of the house, so that she was taken up for dead and was taken to her mother’s house where she was again nursed like a child.”  Further the defendant took the complainant, the mother-in-law, “by the arm and without reasons, pushed her out of his house, while calling her an old hog and beast, and further, before this, jumping on [her] in her own house for the purpose of stabbing her with some sharp object in the hand.” The schout whereupon demanded that the defendant “shall be punished as a tumultuous and seditious person, viz. to be banished during three years out of the boundaries of this village and there besides to pay a fine of 500 guilders.” Defendant was fined.  In a later case, upon complaint of defendant’s wife “on account of his greatly abusing her every day by pushing and beating and chasing her and her children out of the house, and further threats to kill her, .  .  the honorable court, having considered many complaints which have been several times made that resulted in fines, . . . orders the [defendant] shall be arrested till the arrival of a ship or yacht, and then shall be sent away from here for the time of one year and six weeks.”

* Renamed Kingston by the British, the third settlement along the Hudson after New Amsterdam (Manhattan) and Beverwyck (Albany).

11 Responses to A Demon Seed?