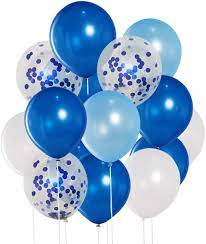 Anniversaries important to me (in no particular order):

These are the anniversaries important to me (in no particular order). 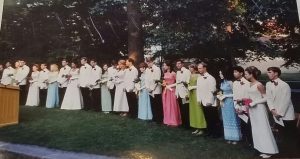 My entire graduating class of 24 students

April 9
– the occupation of University Hall my freshman year of college. 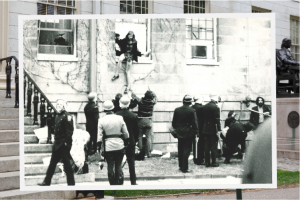 January 1 – my wedding anniversary with husband #2, which nobody remembers but us. 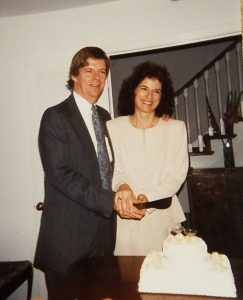 Cutting the cake on our dining room table

May 13 – the day, many years earlier, that future husband #2 decided to leave another situation and move in with me. 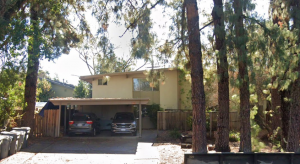 My house in Davis where he moved in

June 18 – my parents’ wedding anniversary, which still reminds me of them. Also Paul McCartney’s birthday. 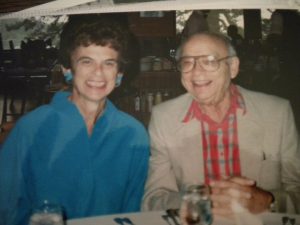 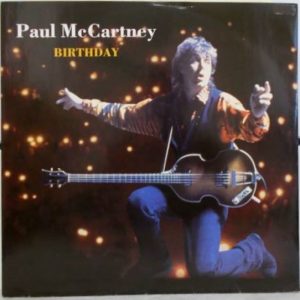 ** When we moved into our current house in 1992, and were selecting a phone number, one of the ones we were offered had the last four digits 6468.
I snapped it up since it represented my graduation date, June 4, 1968. We still have that number, and can never give up our landline for that reason.

(Shutkin Rule: footnotes are not included in RetroFlash word counts)
(Suzy’s corollary: neither are captions for pictures)