Prompted By What I Own That's Older Than I Am
20 comments. 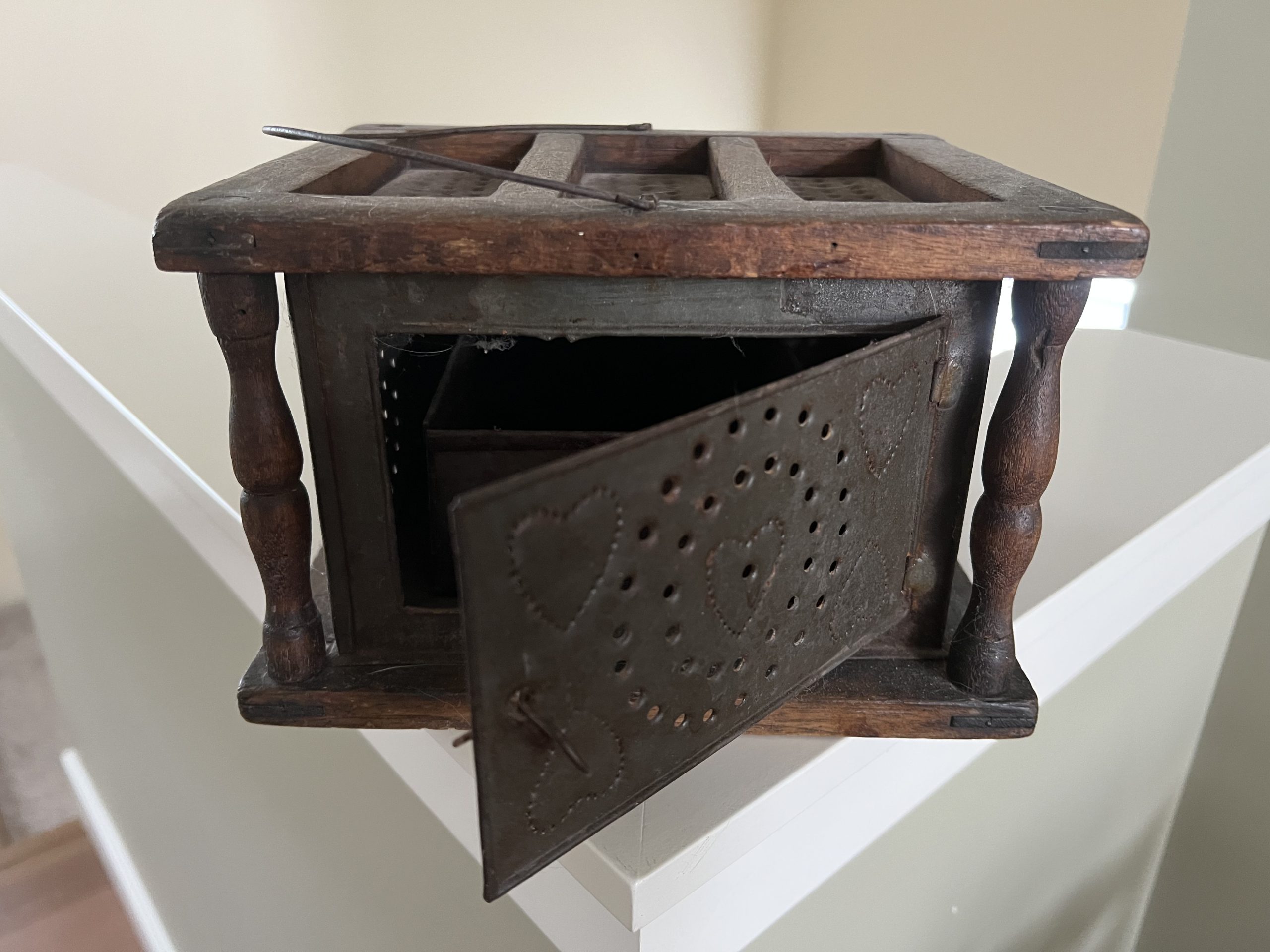 My house is full of stories—they may just look like books, clothing, pictures or furniture, but this is from a friend, that was my parents’, I got this on a trip.  An old T shirt from high school, an armchair salvaged from the curbside.  When I remember the stories, I am taken aback by how long ago everything has become.

The downside of a house of mementoes is that it is hard to throw anything out.  I think the oldest thing I  have is something that eluded getting thrown out by several generations, but I don’t really know its story.  This is all I know.

The downside of a house of mementoes is that it is hard to throw anything out.  I think the oldest thing I  have is something that eluded getting thrown out by several generations, but I don’t really know its story.  This is all I know:

My father’s mother died when he was around twelve years old, and his father remarried a few years later.  The stepmother was a piece of work—jealous and touchy.  She managed to keep my father and his much-younger sister apart, criticized my mother, and took great pride in her own family history that reportedly went far enough back in New England to qualify her for the D.A.R.  Her illusions of social standing suffered when my grandfather didn’t turn out to be the oil magnate she hoped for during the depression, and after he died she remarried into an old and prosperous Yankee family.  She was amazingly well-preserved and outlasted that husband as well.

Despite her prickly personality, my father maintained contact with this stepmother, and helped her out when she was well into her nineties and failing.  He made regular trips back to Riverhead, where she lived, and towards the end she was clearly unable to manage her affairs.  This was evident after she died–her house was a jumble of confusion, dresser drawers full of random clothes and the odd stock certificate thrown in. In the aftermath, my dad ended up with unexpected dividends from some of those stocks, as well as a house of stuff to clean out.

I believe that most of the household was sold off, but he and my sisters picked out a few items to keep.  One of them was an old wooden frame, with a perforated metal container and inner pan inside, designed to hold coals to warm a bed at night.  I think.  Was it something from the 1700’s, the 1800’s?  It seems old.  Something from the stepmother’s family?  Why did they keep it?  My father thought it was “kind of neat”, and when he died, I brought it home with me.

I placed it next to my fireplace, and it now gives me warm memories of my father; he was a good son and a good person.

But generations yet unborn …
by Mister Ed