Prompted By Riding a Bicycle
10 comments. 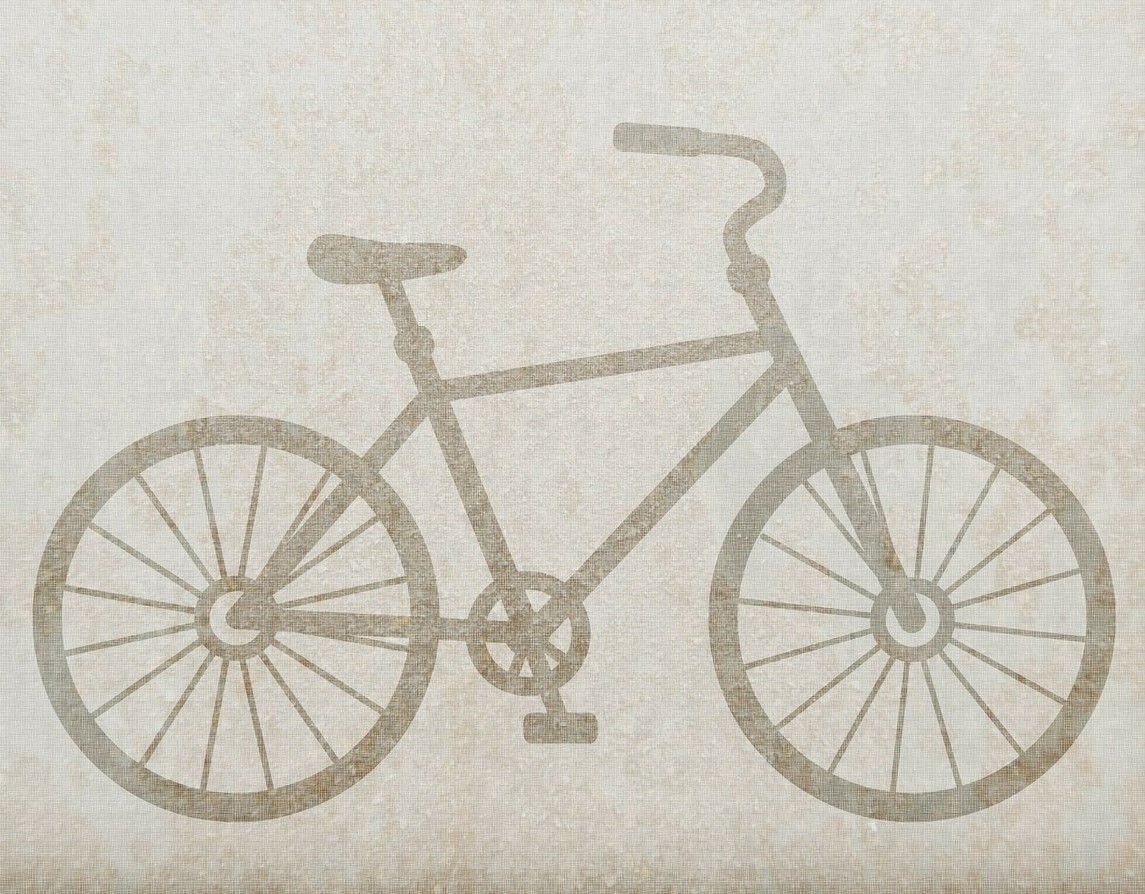 Maybe the bicycle was blue. I really don’t remember. In my mind it is as misty as the featured image. It didn’t have hand brakes or gears, that I know. I skipped training wheels because father didn’t believe in them. I must have received the bike for my seventh birthday in the spring of 1960. Thinking back, it must have been a significant expenditure for the family, who was strictly economizing at the time.

Suddenly I sensed more freedom and realized that my dad had let go of the bike.

My dad thought it important that I learn to ride a bike, so I guess that philosophy was the impetus for the gift. Although I was physically timid, I was also excited to learn. Our neighborhood consisted of parallel avenues that rose and fell in sharp inclines, block by block. Perpendicular to the avenue where we lived were streets that acted as flat terraces. It was not possible to learn to ride a bike on the avenues, so my father walked the bike and me to the nearest terrace and had me climb on. He gently pushed and guided the bike as I began to pedal. “Now, find your balance,” he said.

I wasn’t sure exactly what that meant, but as we moved along it felt as if my head were held up by marionette strings. My back relaxed and I could pedal rhythmically. Suddenly I sensed more freedom and realized that my dad had let go of the bike. It was a frightening thrill, and I kept pedaling. Over the next several lessons I gained confidence and could pedal in an oval around the flat terrace, quickly reverse the pedals to come to a stop, and dismount. The sense of balance was wonderful.

I don’t recall riding up and down the steep hills very often, but I did like to ride on the terraces and could visit friends. Later my brother broke his collarbone, falling off his bike when riding too fast on the avenues.

We were bussed to middle and high schools, so I no longer rode a bicycle. My first year in California, I borrowed my brother’s bike to explore my new neighborhood. All went well until a few hours later, when my derriere hurt and it turned out I had bone bruises from the boy’s bicycle seat. The urban areas I lived in as an adult, combined with my timidity, precluded a lot of bike riding, and then my foot issues made riding anything but a stationary bicycle truly unsafe.

However, if needed, I could get on a bike and ride it, because it’s true that once you learn, you don’t forget. And I’ll never forget that feeling of a novel sense of balance, gained as a seven-year-old pedaling down a terraced street.

10 Responses to A Novel Sense of Balance

Freedom, Balance, and my Bike
by Jim Willis