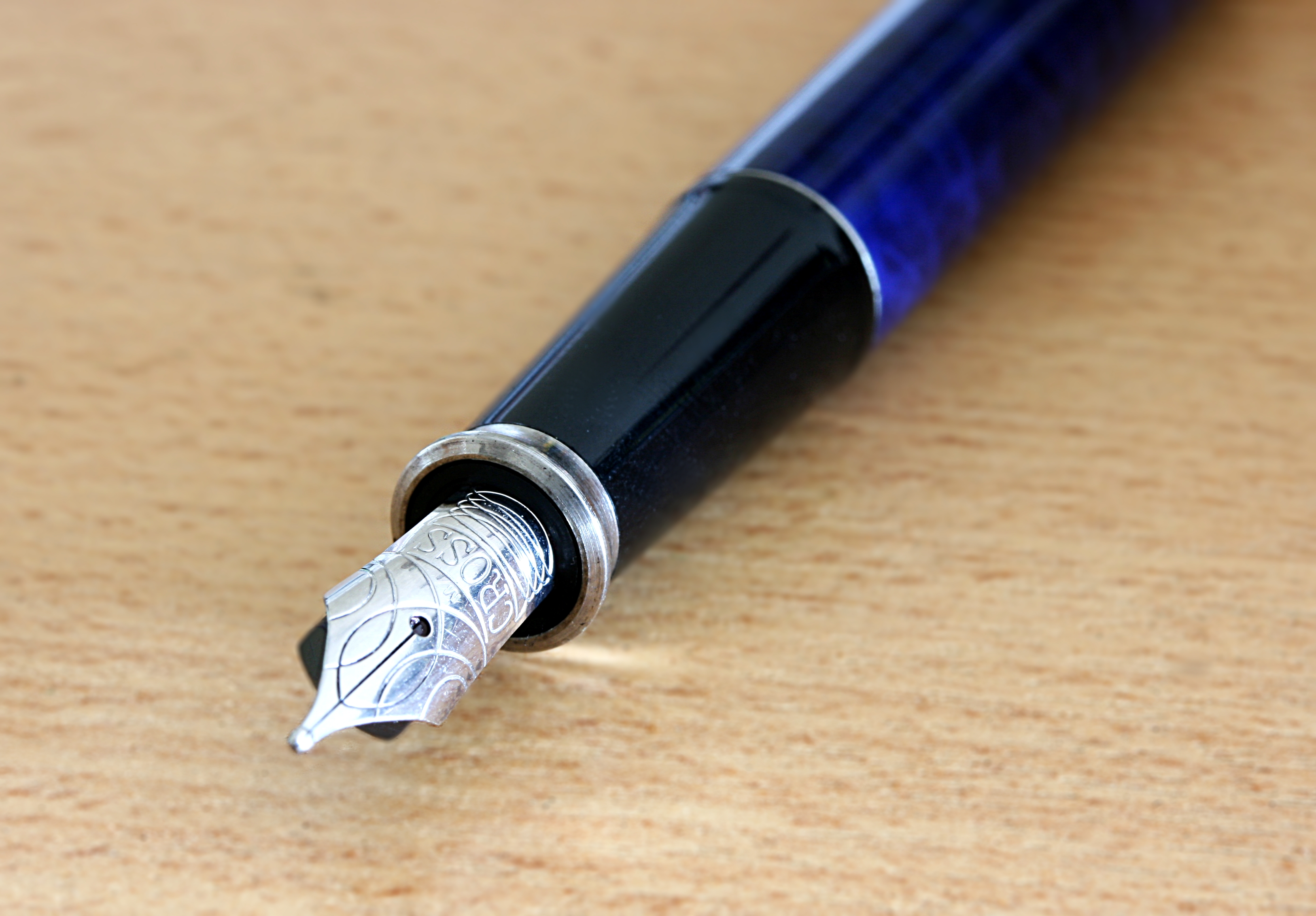 Once I learned to read, I don’t remember not writing. It seemed a natural part of school and life. When I was a young child, my grandmother, who couldn’t read or write English, lived with us. By the time I was in second grade I was writing basic correspondence for her, one of my “jobs” in the household. By fifth grade I was writing short stories, encouraged by my teacher, Miss Mayntner.  At this point I didn’t wish I could be a writer–I already was one.

Reluctantly I did a second career report, but my heart wasn't in it ... I began to wish to be a writer.

In eighth grade, my social studies teacher Mr. Hochman asked us to do a report on a career we would be interested in. (A skinny young man with a prominent Adam’s apple, Mr. Hochman was fascinated by shopping malls, a brand new phenomenon at the time, and was studying the local mall.) I intuitively chose writing, but what was a writing career? We had to interview someone in that profession. Turns out that I came from a family of writers. My paternal grandfather was a wonderful writer, although that wasn’t his career (I enjoy reading many of his letters to this day), and my uncle Julian was a writer and editor for Stereo Review magazine who is still well respected in the field. My father told me about a distant cousin, Martin Gross, who was an author of many nonfiction and fiction books.

I interviewed him and became intrigued with writing as a career, although writing books seemed intimidating. After I gave my report in social studies class, Mr. Hochman said, “Very good, but having a career as a writer is unlikely. I want you to do another report on being a teacher.” Reluctantly I did a second career report, but my heart wasn’t in it (I’ve never coped well with children in groups). I began to wish to be a writer.

In my sophomore year in high school, I discovered theater and my acting talent. I loved it and was good at it. While I continued to enjoy writing, I put my heart and soul into theater. Everyone had assumed I’d major in English, but when I was accepted to Brandeis, I declared a theater major–despite some troubling signs. At the end of each production, something happened–first the sniffles, then laryngitis, then mononucleosis. I seemed to lack the robust stamina of my fellow actors. My biological clock favored the morning light rather than working late into the night. At the end of my freshman year I was offered the chance to move to California, and when I transferred to Mills in September, after a lot of deliberation, I declared an English major. I resumed writing, and it felt completely natural.

I loved all the writing I did for my Mills classes, but how to make a career out of it?  My parents encouraged academia, so I started a masters program in English at Berkeley. Alas, there was a lot more pontification, posturing, and politics than any real writing happening there, so I switched gears and searched for jobs in communications. Many times I was told “You’ll never be a writer in the Bay Area.” There simply was too much competition. It took a few years, and dealing with the frustration of coming in the top ten of hundreds of applicants, but ultimately I landed a job as a marketing writer, and have been writing professionally in some capacity ever since.

Do I ever wish I stuck with my theater dreams? Occasionally, and I still hope to do some community theater. Perhaps I can combine my talents and write a play. I feel very blessed that I didn’t have to be careful what I wished for!

5 Responses to A wish that went full circle