Coming Out to Esther, by Mark Leno by Retrospect Team
10
(11 Stories)

Prompted By Being Different
4 comments. 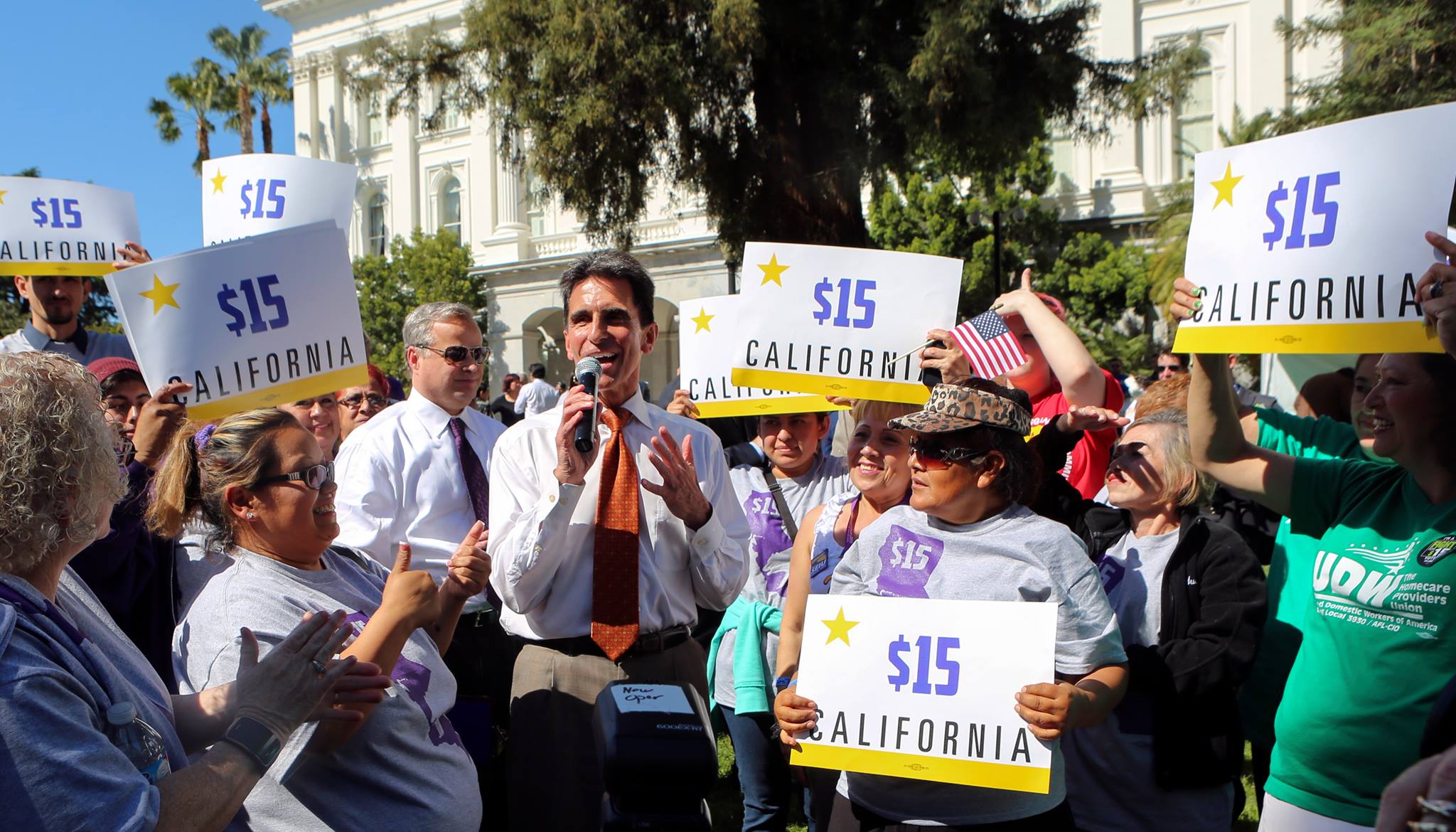 Mark Leno at a California minimum wage rally in 2016. 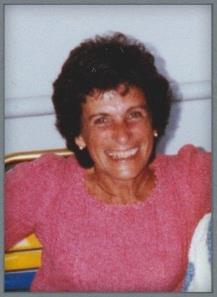 Had she been born into different circumstances, I have no doubt that my mother, Esther Leno, could have given Ruth Bader Ginsburg a good run at being the first Jewish woman appointed to the U.S. Supreme Court. With an uncommon intellect, tireless energy and a heightened sense of social justice, her possibilities could have been endless with the benefit of a professional education. When she married in 1947, she enthusiastically embraced her expectations of motherhood and her dominion of the family home. Memories of my early years are bathed in loving attention. Being an only son definitely had its benefits.

To come out was to announce to the world that one was a mentally ill outlaw. No wonder this was challenging to my parents.

In 1969, I came out as an 18-year-old gay man—a Stonewall baby. Back then, being gay was still considered a mental disorder by the American Psychiatric Association and consensual relationships between two adults of the same gender were felonies in every state of this country. Laws prohibiting discrimination in housing and employment based on sexual orientation were yet decades away. Not surprisingly, coming out was a rather lonely and frightening experience. To do so was to announce to the world that one was a mentally ill outlaw. No wonder this was challenging to my parents.

And yet, my mother’s love never wavered. Though with no familiarity with the subject matter and no gay friends, through it all I remember her strong presence. Often awkward in her communications and her discomfort with the facts before her, Esther’s resolute support was constant. In many of my darkest hours and most vulnerable days, her message to me was always the same: “Love yourself as I love you. If you do, there will be absolutely nothing that you will not be able to accomplish or attain.” Powerful words and an empowering sentiment. 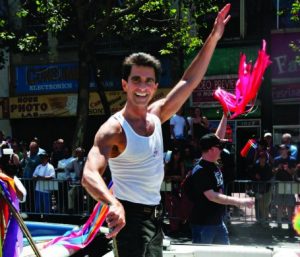 Mainstream acceptance of LGBTQ rights seemed unrealistic and same-sex marriage seemed like an impossible dream. Mentally ill and outlaw gay boys had no right to imagine they could ever march openly in a parade celebrating LGBTQ identity, let alone grow up to be state senators. And this one certainly did not. But so many decades later with the world a very different place, Esther’s clarity and vision allowed her to deliver just the right message to a young man so in need of validation. 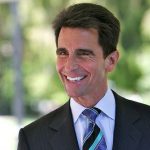 4 Responses to Coming Out to Esther, by Mark Leno