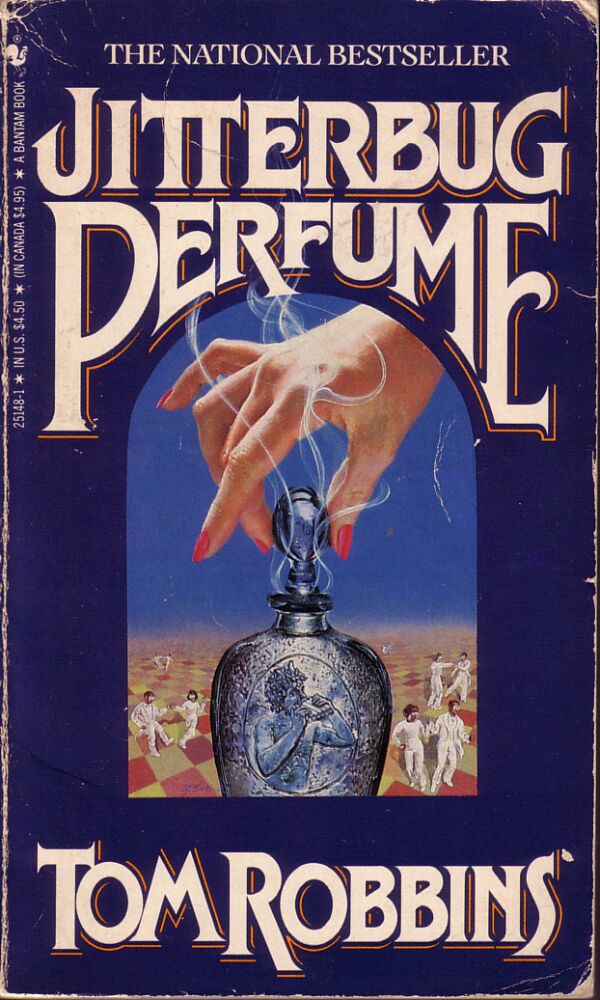 Thank heavens I was born into a family that encouraged reading. I did the flashlight under the covers thing from early on. In the summers mom would take us to the public library every week or two and each time we checked out the maximum number of books allowable, 19 as I recall. It was then that I discovered the Oz books, the Dr. Doolittle stories, and a British series with a group of siblings, two boys and two girls, that solved mysteries, can’t even remember author or titles. Titles that stick in my mind were Cyrano the Crow, The 500 Hats of Bartholomew Cubbins (can’t leave Dr. Suess out). Oh, I see you can buy a used copy of Blueberries for Sal on Amazon for a penny!

One year when we went on vacation I ‘discovered’ comic books and the folks bought me a couple at every stop along the drive. Batman was my first <3, and Superman, aaaaand Millie the Model. Designed a few outfits at the paper doll level because of that.

Went through a pretty persistent science fiction phase. As far as authors, all the usual suspects plus many obscure ones. I loved the fact that here were some original and creative thinkers. Just couldn’t get into murder mysteries cause I didn’t give a rip whodunnit. Still don’t. It filters my TV watching even now.

Along about the early 70s I came across an oversize, soft cover book called, simply, Shelter, that had tiny print and was rich in illustrations about worldwide handmade houses. 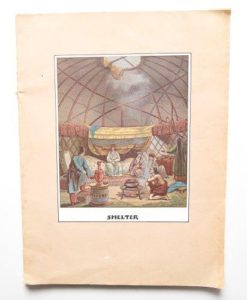 I pored over it absorbing every detail. Ever since I’m a sucker for picture books about the woodbutcher’s craft and other sorts of free form buildings.

This falls under a heading of what I came to think of as Hippie Literature. It was when I discovered Trout Fishing in America by Richard Brautigan, the poetry of e. e. cummings and Rod McKuen’s Stanyan Street & Other Sorrows. My favorite author forever and ever has been and remains Tom Robbins of Another Roadside Attraction fame. There was The Electric Acid Kool-Aid Test by Tom Wolfe and can’t leave out Castaneda’s The Teachings of Don Juan: A Yaqui Way of Knowledge. For the sake of full disclosure I’d better include the Fabulous Furry Freak Brothers comics.

The would be homesteader in me would devour non fiction, especially that taught skills, The Foxfire Books, the Whole Earth Catalogue, cookbooks of the time like the Vegetarian Epicure. In later life it turned out that a boyfriend of mine had been a contributor of recipes to the Tassajara Bread Book. Speaking of skills, dare I include the Joy of Sex? I still have tons of old copies of The Mother Earth News magazine. The Great American Hippie Dream of living in a cabin in the woods used to be strong in this one.

This is, of course, the merest scratch of the surface. What a rich life I’ve had because of reading. I’m very thankful.

One Response to Counterculture Kid