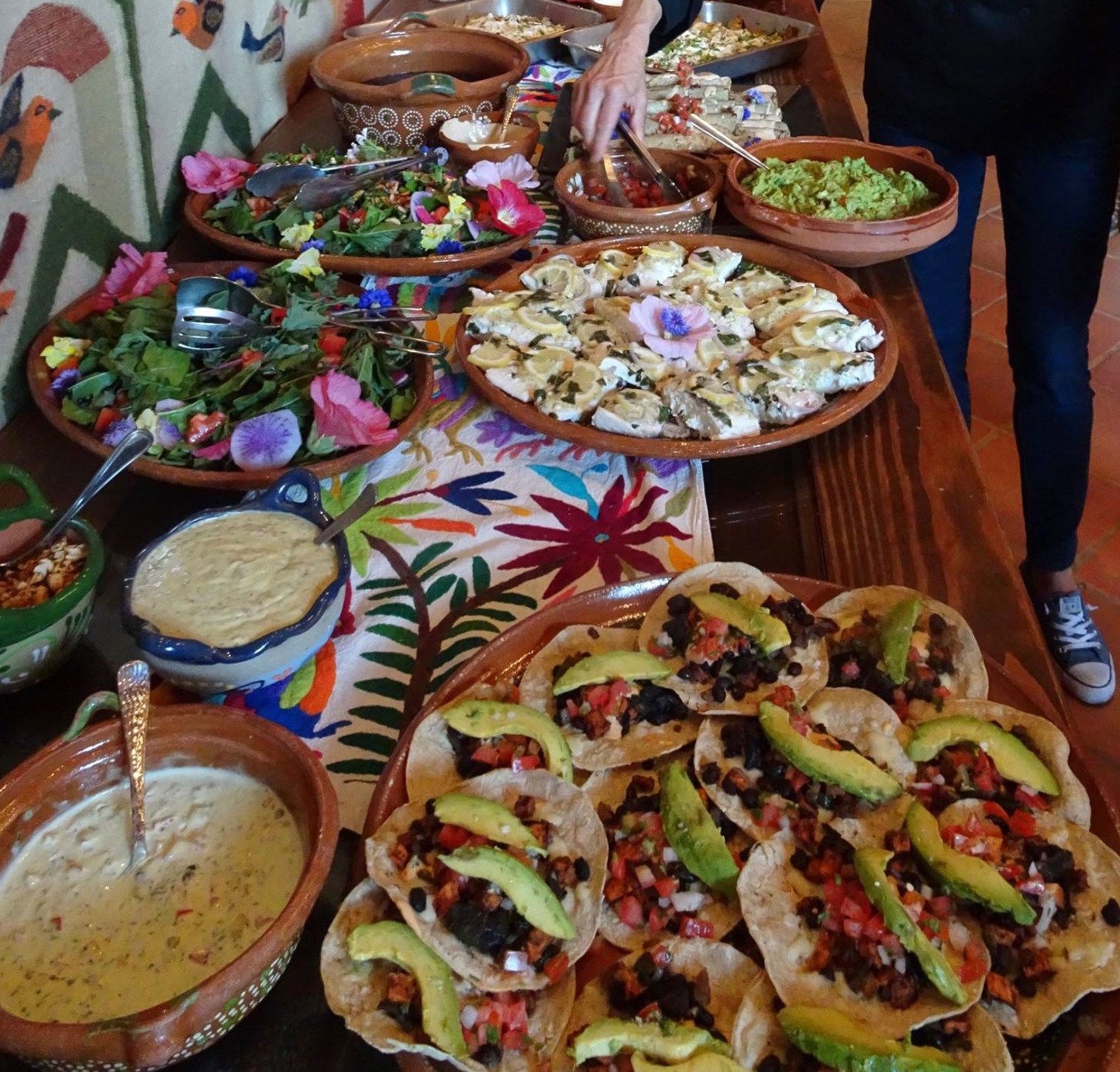 Over the years I have been stuck in many conversations about Weight Watchers, or Atkins, or South Beach, or whatever diet is currently in vogue. Unless it’s the Scarsdale Diet (which was interesting for a while because the doctor who wrote the book was killed by his lover), I never have anything to say. I usually try to change the subject or find someone else to talk to.

When I was very young, I was so skinny that people would come up to my mother and ask her “why are you starving that child?” Hard to believe anyone could be that rude, but apparently it happened enough times to make it into the family lore. I don’t think I actually looked emaciated, I think these people were just used to chubby children.

My junior year of college, I had a roommate who was always struggling with her weight. Finally she decided that since I was so thin, she would just eat whatever I ate and then she would get thin too. She gained six pounds in the first week of this program, and decided maybe it wasn’t such a good idea. With my metabolism it didn’t matter what I ate, I never gained any weight, but that was obviously not the case for her.

Fast forward almost fifteen years to my first pregnancy. In that nine-month period I gained 65 pounds. I’m told that one shouldn’t gain that much weight. It was all in my middle though, my face, arms, and legs didn’t look any different. I basically just looked like I had swallowed a watermelon. The baby turned out to be almost ten pounds of that weight. And within a week of her birth I had lost virtually all of the rest.

After each of my pregnancies I battled my bulging abdomen, and I had less success each time. But it wasn’t a question of weight, it was a question of muscle. My abdominal muscles had been way too stretched out. I should have joined a gym, or used Jane Fonda’s workout tapes, but in addition to not dieting, I also don’t work out.

It does make me sad that I don’t still have the flat stomach I always had before motherhood. They don’t tell you before you get pregnant — or at least nobody told me — what havoc it is going to wreak on your body. But here’s my solution: I just wear tight pants to keep my middle flat when I want to look good. It’s the same concept as the girdles that our mothers’ generation wore.

The Featured Image is a dinner I was involved in cooking and eating when my sisters and I went to Rancho La Puerta, a fabulous spa in Mexico, to regroup after our mother died. We took a cooking class one day where we picked some of the ingredients for our dinner from the garden, cooked under the direction of the professional chefs, and then ate the sumptuous banquet we had all helped prepare. It was one of the best meals I have ever eaten. On that occasion, even in a large group of women (and a few men) of a certain age, all the food was devoured, and there was NO talk of dieting.

Fit For Life
by Betsy Pfau