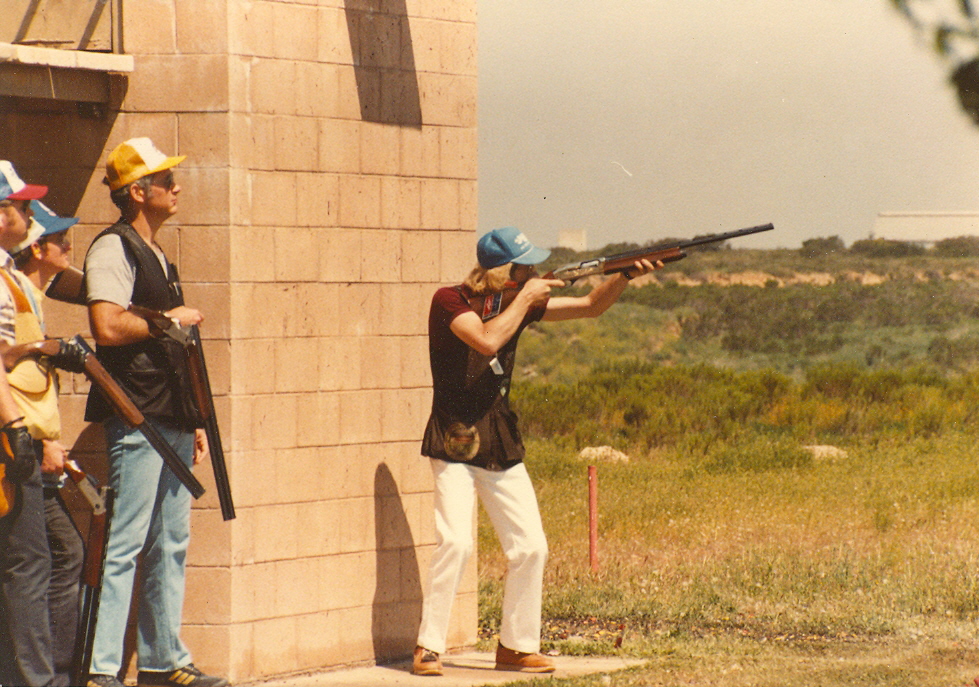 In the late 70’s while I was a member of the Olympic skeet shooting team I enjoyed making friends from all over the world, some of which were Chile’s Olympic skeet team. Over the next few years we all became very close and our friendship developed into a very special one until eventually I was invited to be their guest in Chile. Each one of the members of the team offered to host me in their home with their families for one night each and we would spend each day shooting skeet and touring Santiago and all I had to pay for was the plane ticket. How could I possibly turn down an offer like that? 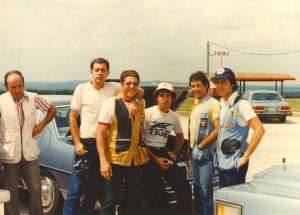 Normally before I go to some foreign land I begin opening up a few books and do a little research but I was so excited about the thought of this being my first trip to South America that I skipped any study time. Aweeeee, South America…. tropics, fruit drinks, dark tans and lots of shooting with friends. What more could a young traveler ask for? It was those very same visions of South America that helped me decide what to pack in my duffel bag for what I expected to be an amazing whirlwind adventure. I packed light with nothing but two pair of sandals, a bunch of Bermuda shorts and several Hawaiian shirts and a shooting vest.  Perfect, right? Or so I thought.

In no time at all I found myself on connecting flights from San Francisco to Los Angeles, then to Miami and on to Santiago, Chile in hopes of working on my tan. Even though the long ten hour flight from Miami to Santiago seemed to whisk by quickly, I noticed everyone was staring at me as I walked about the plane for an ocassional streach and I began wondering why. Finally we landed and I quickly grabbed my duffel bag from the overhead and headed for the exit. As soon as I reached the open door to exit the plane it didn’t take long to feel the drastic temperature change. Within a few minutes my white legs and arms began to turn purple and riddled with goosebumps which seemed to nicely accent the bright white Bermuda shorts and colorful flowered Hawaiian short sleeve shirt I had on. It wasn’t until I took my first step out onto the loading ramp that I saw a ten foot wall of snow except on the runways, that my first thought of “Holy Toledo, the damn plane must have been hijacked to the North Pole! Did I bring a jacket? But this is South America, right?” 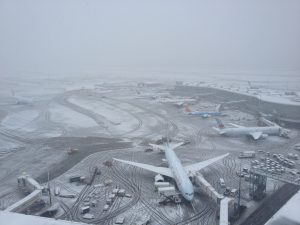 As it turns out, had I taken time to look up Santiago, Chile in my atlas I would have realized by comparison, Santiago, Chile is to the southern hemisphere what Anchorage, Alaska is to the northern hemisphere! That had to be the coldest week I’ve ever spent anywhere in my life. Upon learning of my dilemma, (a polite word for stupidity) my friends from Chile each donated a piece of clothing to help out what I considered a very worthy cause indeed. 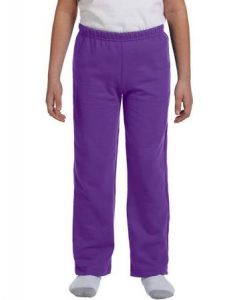 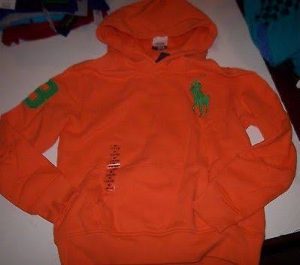 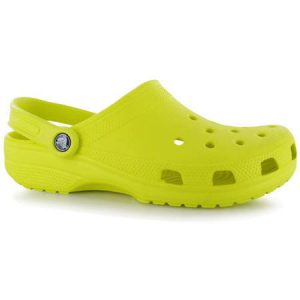 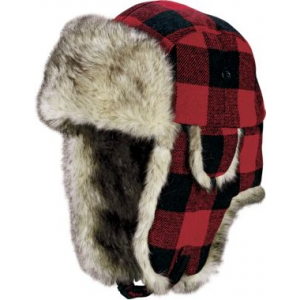 By the time I got back to sunny California I was dressed like someone who was colorblind and had been given a gift certificate to a goodwill clothing store that was going out of business. When I eventually arrived back in the states I was wearing a baggy pair of purple sweat pants that Barney the dinosaur himself wouldn’t be seen in, a very dull burnt orange sweater complete with white spattered paint, mismatched socks, a pair of yellow clogs that were almost 4 full sizes to large and a fur-lined hat, the type Elmer Fudd wears. 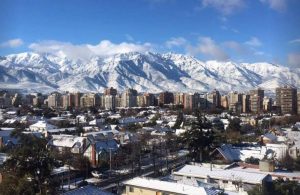 Santiago Chile in the winter

By the time I got back to sunny California I was dressed like someone who was colorblind and had been given a gift certificate to a goodwill clothing store that was going out of business. 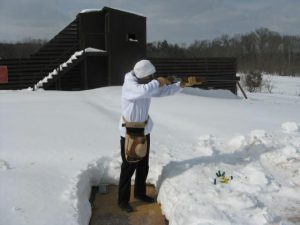 All in all, even though I almost froze to death, it was an amazing adventure, albeit it chilly in Chile, (pun intended) but for all the love, laughter and fun I had, I would do it all again in a heartbeat. The only difference would be, I’d do a better job doing some research and planning and I’d  leave the Bermuda shorts, Hawiian shirts and sandals at home.

A related sidebar; typically Chile is comprised of the rich and the not so rich, the latter being many and yet a few wealthy individuals are fortunate enough to be able to enjoy frivolous luxuries like skeet shooting of all things. However, with respect to the respectful relationship between the commoners and the Chile Olympic team, which was comprised of doctors and lawyers, before the team departs to a major skeet shooting competition, the villagers in their province prepare a bottle of wine, better known as a “Victory Bottle” which is given to the team to take with them. In the event the team or one of the members performs well enough to medal, the team will then open the victory bottle and celebrate, thus allowing all the villagers to share in the celebration albeit vicariously. The first year I met the team from Chile it was my coach and I whom won the gold and silver medals. After the awards ceremony the team from Chile approached me and explained the meaning behind their victory bottle tradition and then surprised me by telling me that because of my stellar performance in what was at the time my first world class competition, that they felt I should have their victory bottle. It was true sportsmanship at its finest, a moment I will never forget.

2 Responses to Making A Fashion Statement When On Holiday