Meant For Our Eyes Only by Gary Faules
10
(22 Stories) 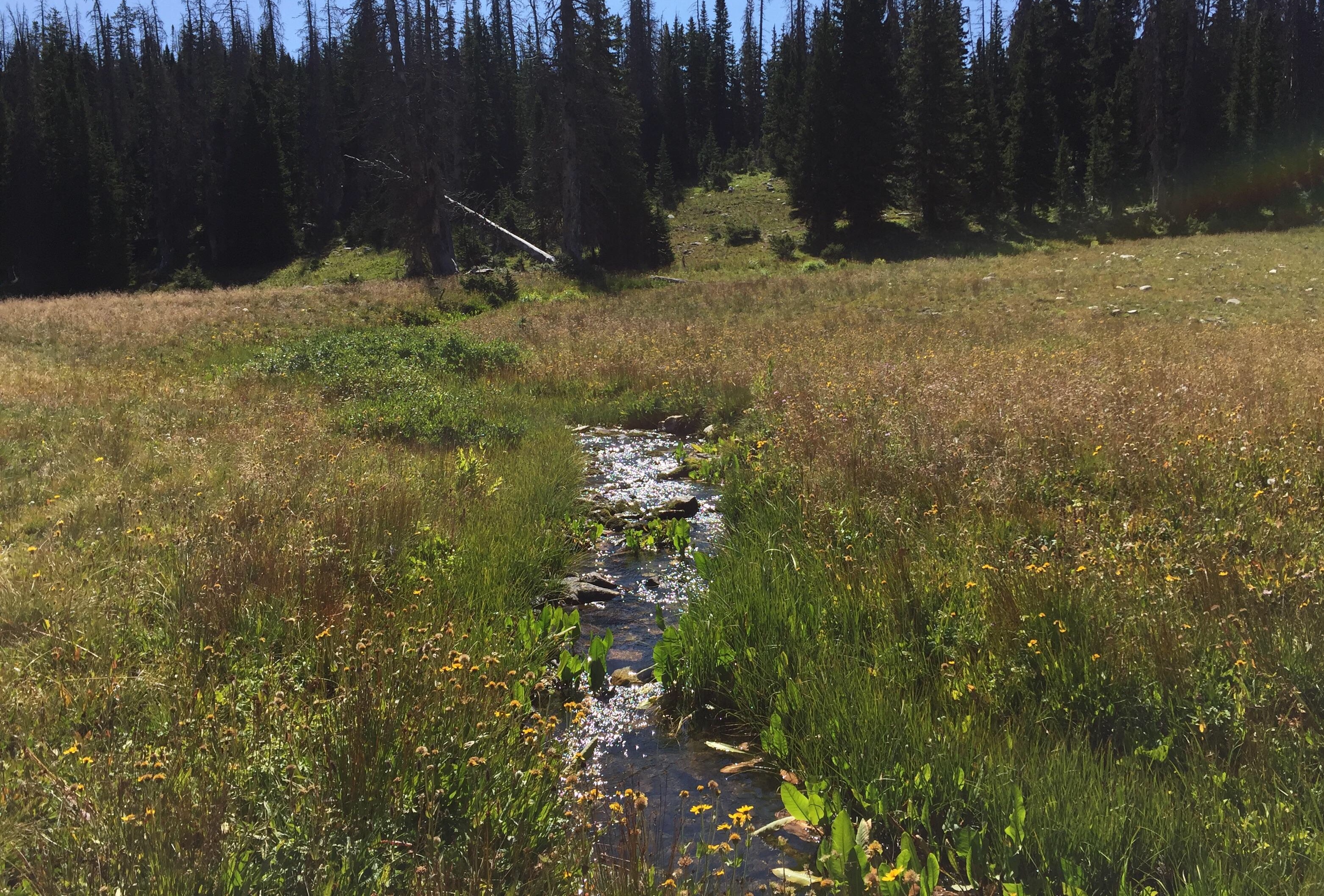 I stood there in the heavy underbrush with tears in my eyes and a broken heart....

While seated in the great room watching the rain outside I can see a stream of sorts running along the drive and I began reminiscing about the creek below the barn, along the path to the lower pasture. I have been haunted with myriads of delightful, loving memories of this stream my entire life. I cherish every one of those memories be it a sunshiny afternoon or even a day filled with dark overcast skies and cold rain. I remember ducking under alder branches and jumping across the stream as I made my way downstream from one favorite fishing hole to the next, always being careful not to tangle my fishing rod in the thick underbrush and making sure not to forget my can of worms. 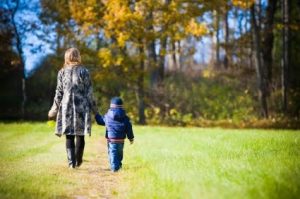 But even after all these years, the memory that stands out most is the first time my eyes set upon the stream and the memory of what I saw. It was a sight very few ever saw but one of the most beautiful sights there ever was on my folks Two Mile Road Ranch. I was 6 and a half years old when mom and dad and I moved to the ranch. One day mom took me for a walk past the barn and down the path towards the lower pasture and I was carrying my very first fishing rod. Mom said, “Gary, Old Charlie Richert said there’s good fishing in the creek down here.”  Unaware at the time, in the future my father would build a small lake here which we called “The Pond.” There were two ways to get to where the pond was; the trail mother took me down forked; one path to the left took you right down to the edge of the pond but if you stayed on the path to the right you walked slightly along a bend to the right which was much higher thus overlooking the pond and you could carefully walk down the steep bank if you chose too, which brought you to where the dam and spillway were.

It was here in this very area that what I remember was the most beautiful image of a creek/stream I have ever seen in my entire life. (67 years) From where dad built the dam, all the way back to the culvert in the hillside where the creek began, was an open meadow except in this meadow were many wildflowers, and huckleberry bushes scattered here and there. The creek wasn’t straight but rather it zigzagged along through the meadow and there were places along it with large rocks, big enough to stand on, making the perfect spot to jump across the creek. I remember the water was so beautifully blue, made even more delightful because of the yellow dandelions and little blue wild Iris flowers and a spattering of explosions of rainbow colored foxgloves and the openness of the blue sky above. 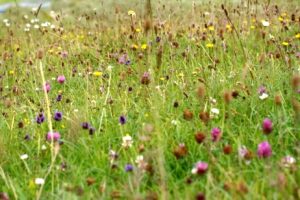 What’s amazing to me even after all these years is that I have never understood why this beautiful meadow existed, given the fact that the thick underbrush which surrounded it never overgrew it, and it was almost the size of a football field. I would give my left arm to have a photo of it other than the one in my mind. 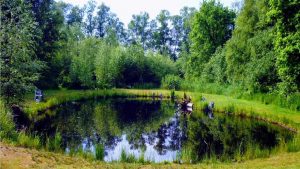 When I was 7, dad and one of his friends, built the dam with a bulldozer and created the pond just for me to fish in which created years of wonderful memories. Some years later after mom and dad passed away I returned, to be amazed to find the dam completely washed away, leaving not even a trace of what once was. I stood there in the heavy underbrush with tears in my eyes and a broken heart at times crawling through the thick underbrush looking up through tall alders and fir trees which now completely blocked out the sun and what once was an entire meadow, asking myself how this could possibly be. But what I have never understood is why didn’t Mother Nature claim that beautiful meadow I saw so many years prior, as she has now? And the only thing I can think is, that cherished memory of my mother holding my hand and leading me along what remains the most beautiful place I’ve ever been, must have been a gift from God, one he created just for mom and I. 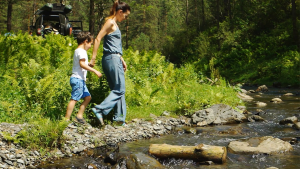 One Response to Meant For Our Eyes Only