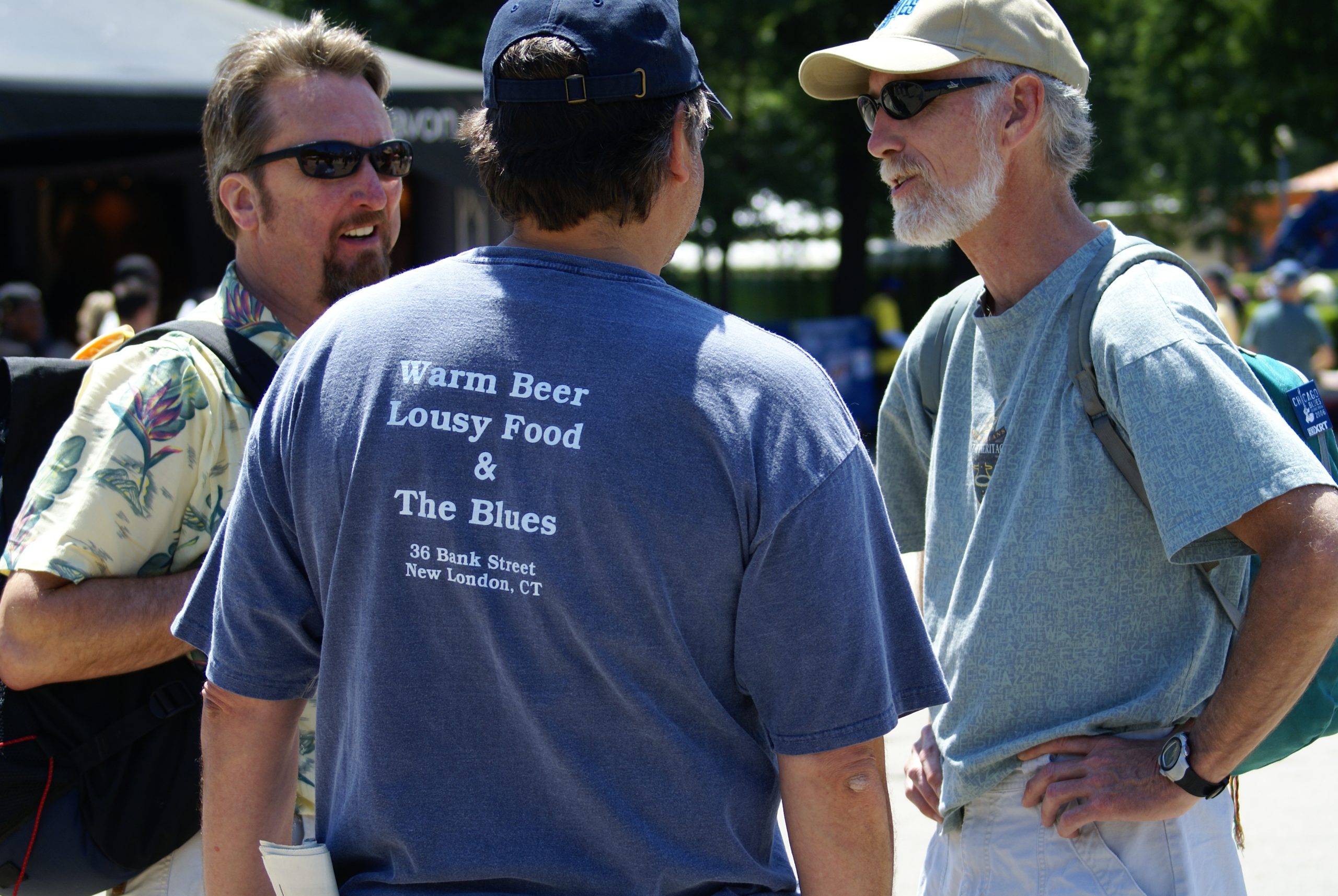 Van Morrison might have done me a huge favor. He certainly didn’t mean to, but some things work out for the best if you wait long enough.

Van Morrison might have done me a huge favor. He certainly didn't mean to, but some things work out for the best if given enough time.

November, 1978. I saw Van play twice that Fall, in Hartford, and again at the Palladium in New York City. The Hartford show was with a woman I was dating at the time, who was a student at the University of Hartford. The other was with…Her.

She had ended our relationship early in 1977, but we had many mutual friends, and some common interests (Van Morrison and SCUBA diving come to mind), so we saw each other a lot, pretending that friendship was a viable alternative to what we had experienced. I admit that most of this came from me. Eighteen months had not proven nearly sufficient to dampen my desire, my conviction that somehow She’d admit that she had made a mistake. It would, in fact, take me a LOT longer than that!

Anyway, I was coming out of a night-time calculus class that I was taking at the behest of the grad program I was to enter, when I saw a poster advertising Van’s Palladium show. Being way too clever, I called Her from a pay phone (ah, nostalgia) and asked her if she wanted to go. The show was on November 2nd, which was, coincidentally, the fourth anniversary of our very first date. The date in 1974 had also been a Van Morrison concert, at Passaic NJ’s Capitol Theater. The symmetry was making my head spin. I have never had any supernatural beliefs, but somehow I was taking this as a portent of Good Times ahead.

I was convinced that Van’s music, the coincidence of the dates, spending time alone together and, most of all, Van’s sweet love songs, which had been so much a part of our relationship, would heal the rift that I could not explain and let us pick up the skein of the life together that I was sure we should have.

The tickets were procured. The night arrived. I picked her up, and off to New York City we drove.

A detailed account of this concert can be found on-line. Just search for “Van Morrison homunculus” on The Google and it will be the first hit. Suffice to say that it was short. VERY short. Not even two songs and the homunculus was gone, taking our money and dashing my lovely fantasy of reunion. We drove back to her parents’ house in North Jersey, with a stop for coffee along the way, and all we could talk about we how we had been shafted by Van Morrison. The deep conversations about Us, what had gone wrong, how much I loved her and (oh, naive boy) how much she loved me, never happened. I dropped her off and drove home, cursing Van Morrison, relationships and life in general.

But how was this customer fraud by Van a favor? Well, after another extremely painful encounter (at her instigation) with Her in the summer of ’79, I figured that we were, finally, done. Until she located and contacted me in 2005. And we tried again. Only to be friends this time, as we were both married; I happily so. But I had this odd idea that the scars she had inflicted might fade a bit if something once so vital a part of me could at least have a happy, gentle last act. If after so long we could at least share some fondness.

But it turned out that She had not really changed all that much over the decades, at least in relation to me. I was still only welcome if I was useful. Once the ends had been obtained, or it was clear that they would never be, the means were no longer needed. I’m not even sure if she thought this consciously – human beings are amazingly good at self-deception – but that is how it always played out. This had been made poignantly clear in 1979, but love can make us very stupid. I had to learn the lesson one more time for it to sink in.

Had Van given an actual show that night, we might have reunited. We might have stayed together for some time. We might have even married. The inevitable disillusionment might have been even worse than it was, and come at a time when I was much younger and less able to weather emotional storms.

7 Responses to My Brown-eyed Girl

Protected: Me On Cream (or vice versa)
by John Shutkin