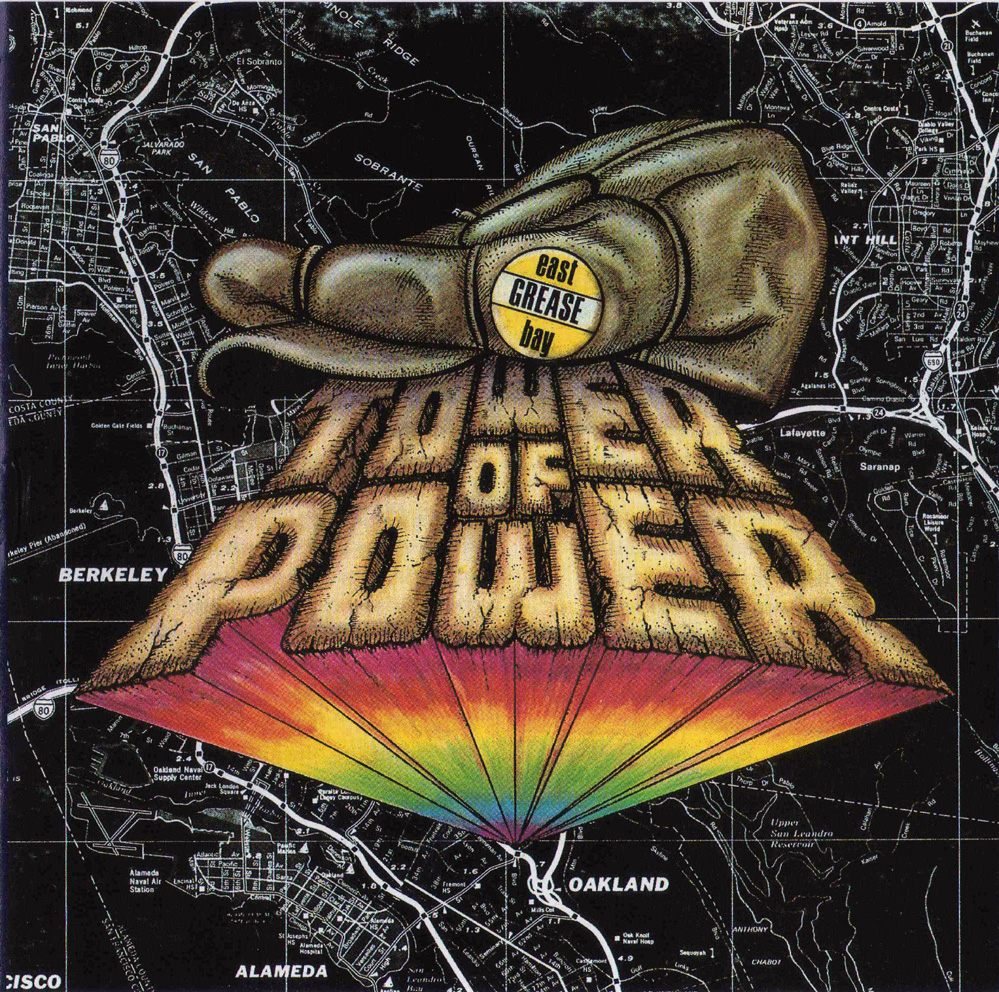 I was in an incredible jazz band in high school. Other than the young virtuosos playing trumpet, trombone, sax, and drums, I think what made us California state champions was the music selected by our incredible teacher, Chris Nelson. In addition to the latest from the Buddy Rich and Don Ellis big bands, we teenagers were inspired by brass-driven bands like Chicago; Blood, Sweat and Tears; and Cold Blood, all gaining fame on the rock and roll charts.

Most of that evening is forgotten except for the music.

When we debuted Tower of Power’s “Back on the Streets Again,” from their first album, “East Bay Grease,” in 1970, it was revolutionary for a high school jazz band, with its funky, urban rhythm and street-wise lyrics. So, while my very first rock concert was Chicago that year, a few weeks later my friends and I had to see Tower of Power when they came to Marine World in Redwood City. Since we lived next door in San Carlos, it was easy for somebody’s parents to drop us off and pick us up. I think there were four of us, and we were seriously dressed up, having assumed there would be lots of girls there.

Most of that evening is forgotten except for the music. The band was as tight and funky as we could have hoped. And since I was so familiar with their music, I listened intently to hear how true to the original recording their live performance would be. They did not disappoint. Far from it – I became a loyal fan for the rest of my life, bought every album and saw them in concert many times. Through so many personnel changes, these local boys always astounded me with their precision musicianship.

When my oldest son turned eighteen, I took him to the San Mateo County Fair for his first rock concert: Tower of Power. They sounded even better, almost fifty years later. I watched him “funkifize” out of the corner of my eye and saw myself through a distant mirror. Perhaps the song is true: “Well, they say it’s in the blood…but don’t you know it’s in your soul.”

2 Responses to Still Funky after All These Years