On Principal by Susan Bennet
10
(22 Stories) 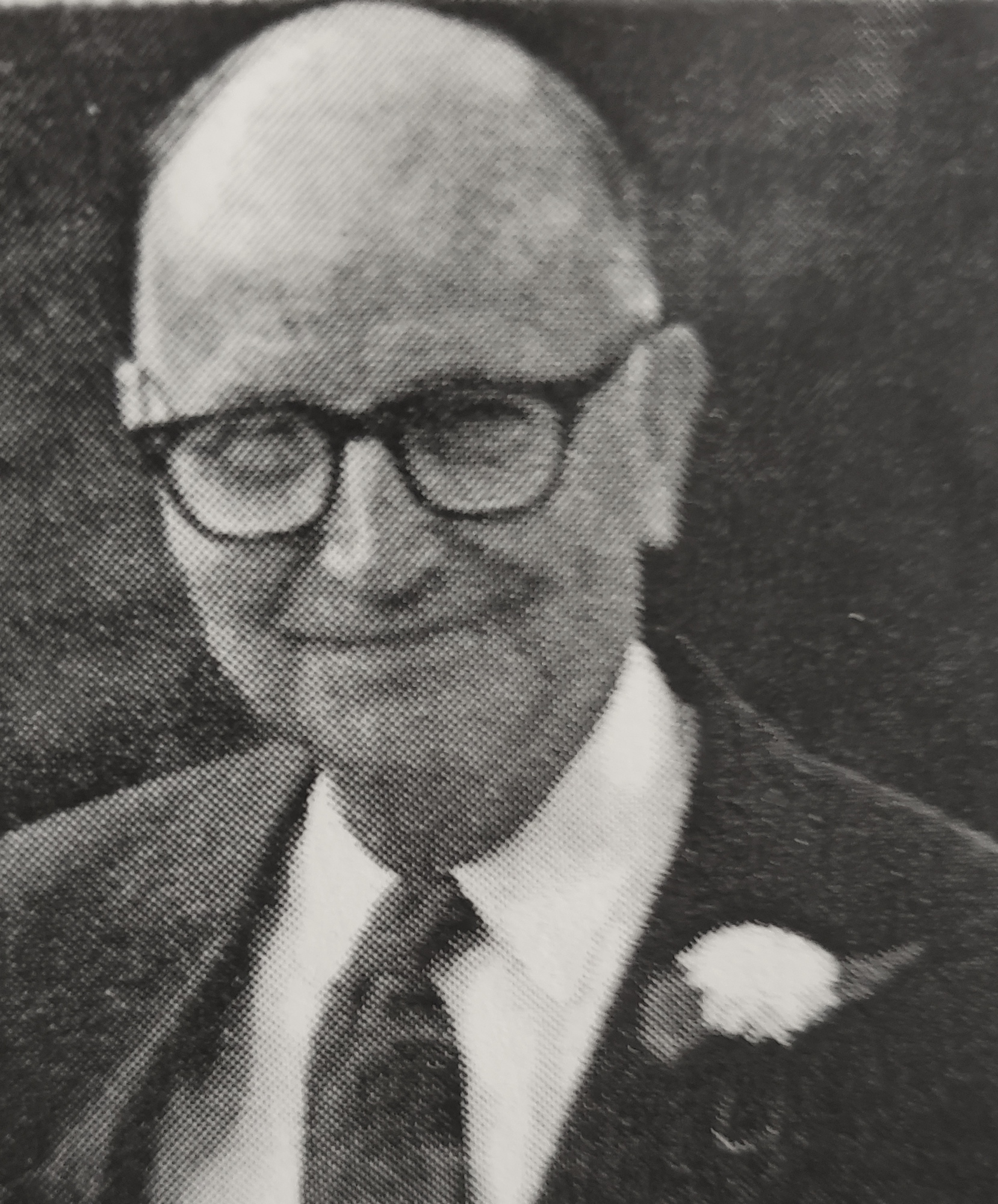 Who remembers principals and heads of school? Who indeed. Well, I wish to remember one here. Mr. Buckley was the principal of my elementary school.

Robert L. Buckley was a gentle gentleman. He was tall, spare, bespectacled, dressed smartly every day in a dark suit. I learned later that he had three children of his own.

As students we didn’t see our principal much. To us he was a distant star. We thought he sat at his desk all day — unless he was visiting our class, of course. As an 8-year-old I imagined his job consisted mainly of dealing with The Bucking Bronco Boys and making stern phone calls home to their mothers. Unfortunately, Mr. Buckley was not around when a BBB kissed me in the hallway one day after I’d been ejected from class for talking too much. Quel outrage. But I digress.

In her job at a private school in town my mother was in regular contact with Mr. Buckley. On occasion he might remark, “Susie looks pretty in her pink dress today,” or something of the sort. How intuitive of him to assure my mother, parent to parent, that he was watching over us every day, that he was “on the job.” Principals and teachers knew more about us children and our families than most of us realized.

One incident stands out. I was in third grade. My orange cat’s habit was to follow me to the school bus stop each morning. On this particular morning the school bus…ended all that. It was awful. I started to cry and then to wail. My friends did their best to console me. When we arrived at school someone delivered me to Mr. Buckley. He took me into his office which, not being one of The Bucking Bronco Boys, I had never seen.

In my memory I am in there a long time. Mr. Buckley sits with me like a dad, speaking softly and waiting for me to calm. He does not offload me onto his secretary. He does not rush me. I stay there with him for as long as I need to stay.

At the end of fourth grade I left to attend the private school. I didn’t see Mr. Buckley again until I attended his retirement party twenty years later. He was stepping down as principal after thirty years.

I was 29, “Susan” now, and standing in the reception line rehearsing how I would introduce my adult self. Instead, as I inched closer to him Mr. Buckley turned and smiled and said, as easily as if he had seen me the day before, “Hello, Susie.” And in that moment I was once again the little girl in a pink dress, so proud her principal remembered.

6 Responses to On Principal