On the Edge by Anonymous 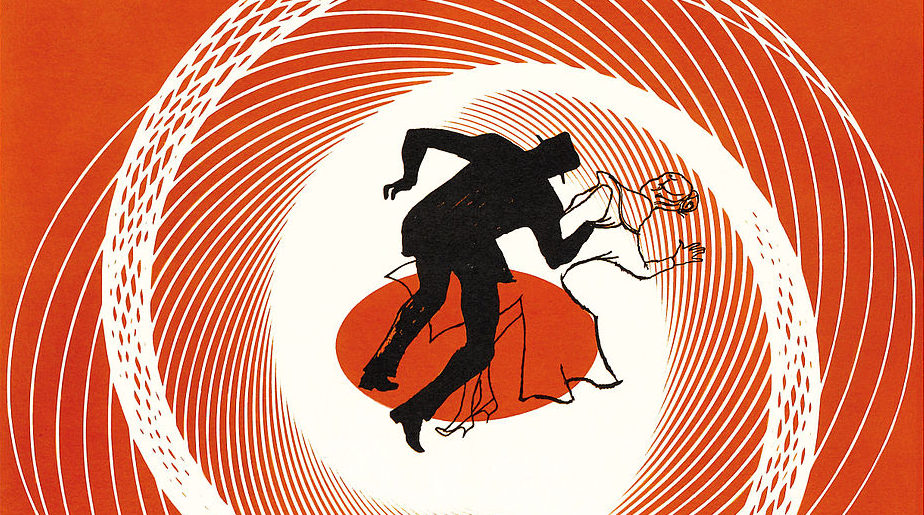 “When someone says he’s God and tells you to kill somebody,” my brother Walter counsels me, “don’t listen to him.” “That’s good advice,” I reply, as if he had given me an insider stock tip. My brother should know, diagnosed thirty years ago with schizophrenia. He spent years in mental hospitals, then in a halfway house. Now he lives on his own in a residence hotel in Philadelphia, supported by our father. He likes to hang out in the hotel bar, chain-smoking and nursing a coke through the evening. Walter calls me once or twice a week; unlike our other siblings raising children, I try to make time to talk to him, so he confides in me. Besides, since I’m three time zones behind him, he can call me after midnight when he feels lonely and can’t sleep.

“When someone says he’s God and tells you to kill somebody,” my brother counsels me, “don’t listen to him.”

Before his breakdown, my brother had everything going for him—bright, popular, successful in a retail business he set up right out of college. Then suddenly, inexplicably, he wandered off. He called from Santa Fe and didn’t know how he got there. Our father had to go and bring him home. When it happened again, Dad knew he needed to be hospitalized.

Now Walter yearns for a normal life—wants to work, wants to get married, desperately wants children—but at some level he understands he couldn’t sustain any of them long-term. He operates three businesses part-time, sharing a single answering machine. The most profitable, supplying promotional items like imprinted caps and logo water bottles, brings him a few thousand a year in pocket money, aided by relatives who throw occasional orders his way. He has a girlfriend but knows they could never have children. “She’s crazy too,” he confides.

Out of all my siblings, I’m closest to Walter. He calls faithfully and always appreciates my support. Years after my wife’s cancer diagnosis, he still asks how she is, long after everyone else has forgotten about it. “How are your finances?” he asks me. “Dad will give you money if you ask him nicely.”

Walter stays on his meds, mostly, so if you eavesdropped on a typical conversation you’d probably think he was just eccentric. But if he skips a dose, or if the meds fail, he calls and rants about the people who are trying to kill him, usually the blacks or the Germans or sometimes Max Fisher, the automobile magnate from Detroit, where Walter and I grew up. Sometimes they’re not trying to kill him but are torturing him via telepathy or just trying to ruin his promotional business. “Why would Max Fisher want to put you out of business?” I ask. “He’s 96 years old and has more money than God.” “One of his businesses competes with mine,” Walter explains.

The first time I heard my brother talking crazy I was so alarmed I called my dad and demanded to speak to Walter’s psychiatrist. But now I’m used to it. Reasoning him out of it doesn’t work, so mostly I just listen, hoping it will pass soon, without a crisis. Still, I worry that these psychotic breaks are getting more frequent. “Don’t tell Dad what I told you,” Walter asks before we say goodbye. “You’re the only one I tell.”

5 Responses to On the Edge

Such Devoted Sisters
by Suzy

He Called Me “Boop-de-Boy”
by Betsy Pfau