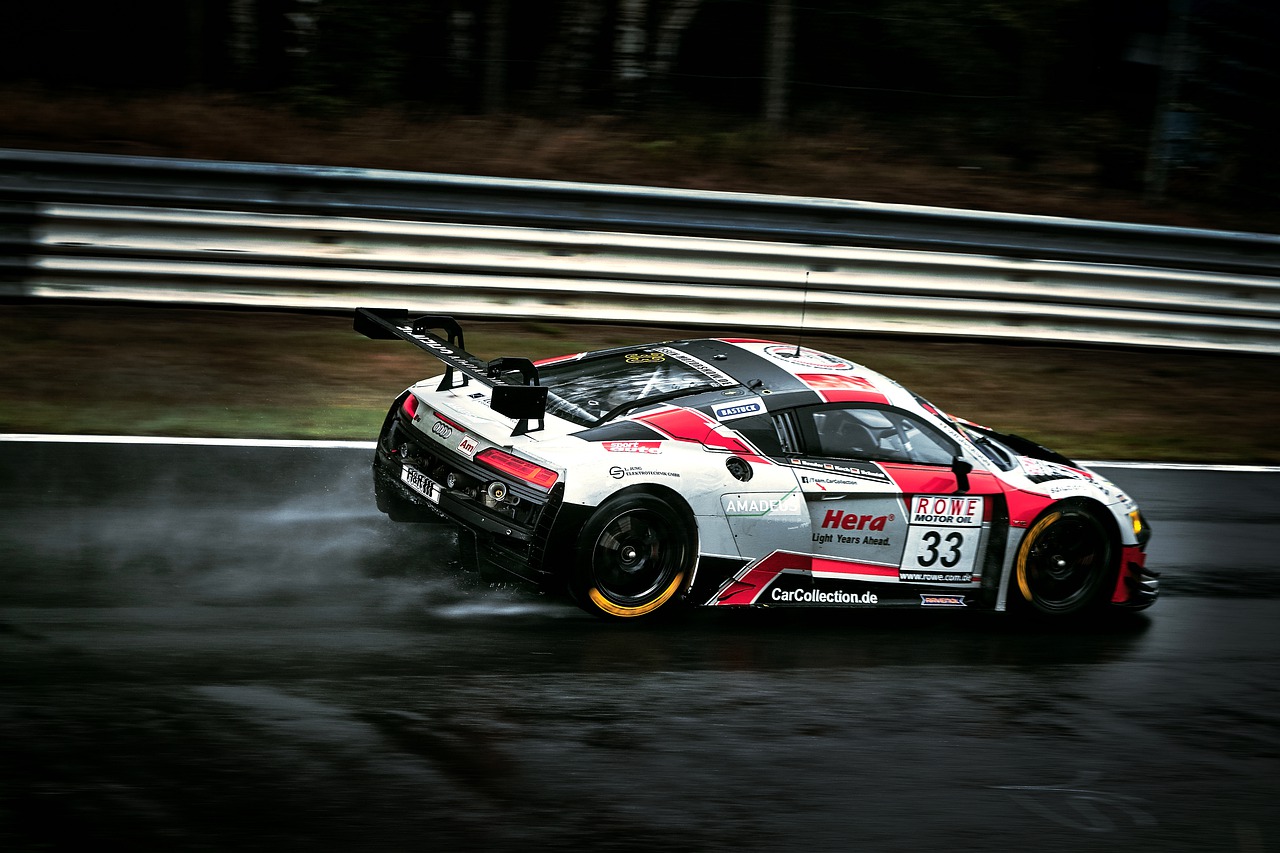 This is a fun reminiscence that didn’t fit with any particular Retrospect prompt, so here goes.

The cops stared, open-mouthed, at three 40-something bearded men and the motley trio of cars.

In 1978, I moved from Oakland to Menlo Park to start a new job as a marketing writer at a Palo Alto scientific instrument company and soon after met my main squeeze, Hugh. I had been very active in San Francisco Women in Advertising, a group addressing the overt discrimination and lack of opportunity for women in the industry. There I made good friends, including Lois. We connected because we were creative and both had “boyfriends” who were in their early 40s. Lois and her boyfriend Norm had a small ad agency, and they began working with Ben, a writer in his early 40s who had recently moved to San Francisco from Detroit with his girlfriend, Diane, who was my age.

With all we had in common, Lois and I thought the couples should meet, and since Ben and Diane were new to the area, we gathered at my cottage for a lunch and a tour of the Peninsula. My cottage was tiny and lacked enough chairs, so we all sat on the floor eating chili and getting acquainted. Suddenly the room rumbled and rattled, and the floor jerked and then rolled. We’d had a small earthquake, which freaked out Ben and Diane as it welcomed them to California. I should have known this was an omen.

Toward the end of the afternoon, Hugh and I offered to lead a tour of the Stanford campus, which is very large and beautiful, and wasn’t as built up as it is today. The other couples suggested taking separate cars so they could start directly back to San Francisco when we were done. We left the cottage and I gasped as I saw a race car parked on the street, with “Redd’s Sledd” written across the side. (The photo above isn’t that car but gives a good idea of what it looked like.)

Turns out that the Detroit ad agency where Ben had worked previously had the Dodge account, and comedian Redd Foxx and his race cars were part of a sponsorship program. Chrysler wasn’t doing very well financially at the time, so Ben agreed to do a lot of the creative work in exchange for the race car.

Ben and Diane climbed into Redd’s Sledd, Norm and Lois into his Mercedes, and Hugh and I jumped into his Sunbeam Imp. This British car was adorable and tiny–so small that I could push it by myself. I hadn’t seen one before and I haven’t seen one since. Only one person in the Bay Area could fix them, a British expat who often would go on benders and thus be unavailable. Here’s what this cute car looks like. 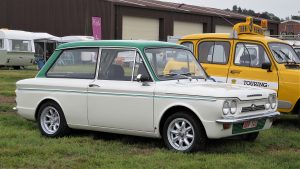 The three cars caravaned around Stanford, and we enjoyed the nice weather. We drove to an area that had a large parking lot, in the center of which was a grassy island. Hugh and I were ahead in the Imp, but then Redd’s Sledd took the lead. The race car slowly turned toward the island, and the other cars followed, and in no time we were doing donuts around the island, moving faster and tightening the distance. Then we heard a loud “Halt, police!” and three campus cops ran up. I was so startled I don’t remember if they were armed. “Get out of the cars, slowly,” one shouted. They were breathing heavily.

Ben, Norm, and Hugh slowly opened the car doors, got out, and stretched to their full height. The cops stared, open-mouthed, at three 40-something bearded men and the motley trio of cars. A few minutes passed as the cops tried to make sense of the scene. We weren’t students. Did they think Redd’s Sledd had been stolen? The tallest cop stared at our guys and then asked to see their drivers’ licenses. He then growled, “Get back in the cars, drive out of here, and don’t come back.”

We were happy and relieved that there were no consequences to our donut fun. A few months later, Diane decided she wanted to return to Detroit to be near family, and Ben remained in San Francisco. Lois and Norm’s relationship imploded several months later, but they continued to work together for a while. Hugh and I stayed together for another three years, but ultimately parted. Despite the relationship demises, I’ll always remember that “donut day” fondly and with a smile.

11 Responses to Redd’s Sledd and the Imp Do Donuts