Retreat, Isolate, and Shut Down by Lou Moffett
10
(10 Stories) 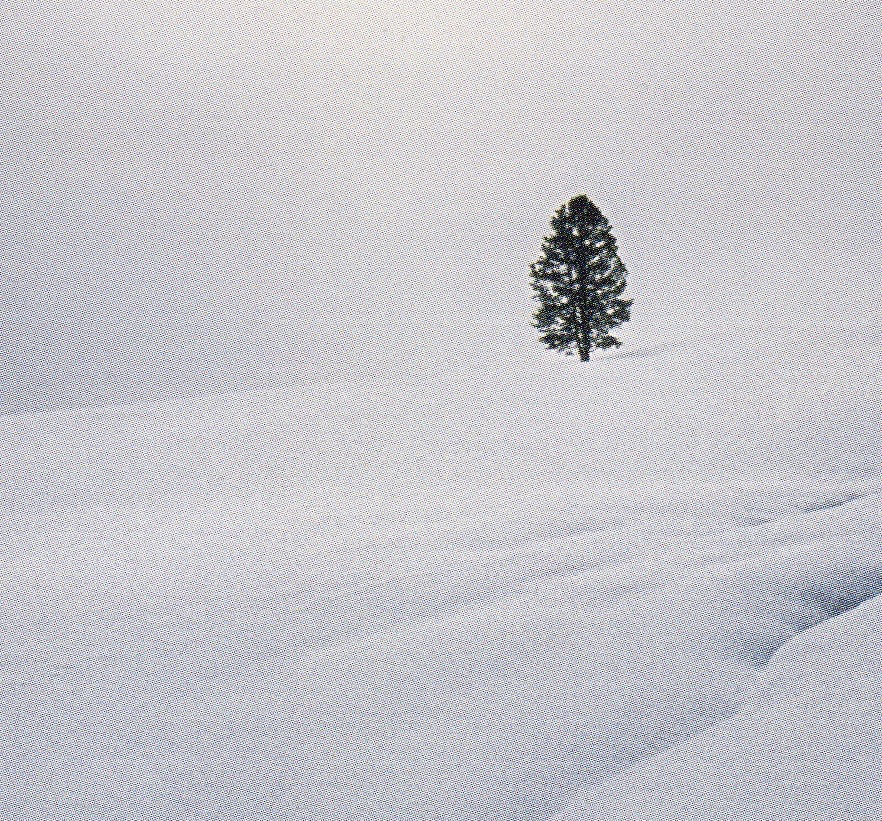 For a few years during childhood, I had asthma, though never so severe that I had to go to the emergency room. Still, those episodes left a legacy. My asthma attacks were precipitated by physiological arousal such as athletic activity or even laughing intensely. In response, I had to quit the athletic activity or stop laughing immediately. (There were no inhalers available back then). When the attack was strong enough, my solution was to go to our bathroom, close the door, kneel down on one leg by the tub, lower my head, and try to calm myself. The core experience of asthma is the sensation that you are not getting enough air, that you are suffocating or drowning. It’s a very private experience because everyone else around you is breathing comfortably. It is about as clear an experience as I have ever had that one is ultimately alone. And not only alone, but at risk of dying at a moment’s notice.

...with isolation and aloneness as the only relief.

I did learn the valuable skill of calming myself and eventually retrieving my breath, but I could only do so by removing myself from the company of others. Intense activity or arousal with others posed an inherent danger of an asthma attack, and I could not predict them very well. So, in interacting with others, I always had a readiness to monitor my arousal and take protective action if necessary. Engaging with people became associated with potential danger with isolation and aloneness as the only relief.  I suspect those experiences facilitated by conversion to an existentialist philosophy of life.

One Response to Retreat, Isolate, and Shut Down