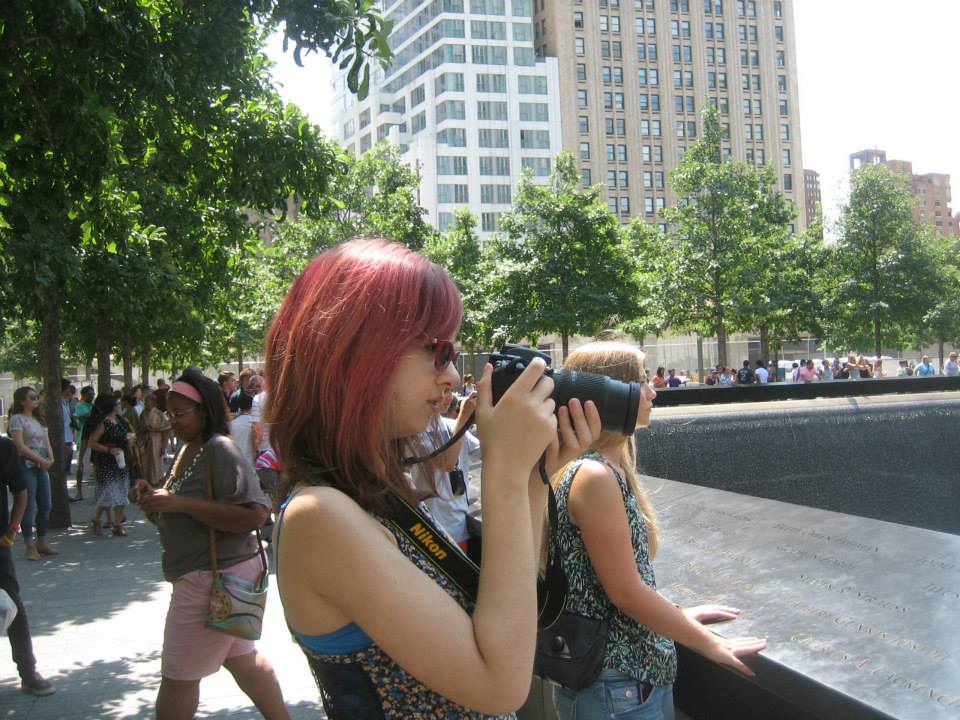 Four years ago I wrote a story about 9/11, which seemed like the worst imaginable tragedy.

But in the last eighteen months, there have been so many tragedies that I couldn’t even say which was the worst.

January 6th insurrection at the Capitol.

Texas anti-abortionists as the American Taliban.

Climate change – the West is burning up, the East is flooding – this may really be the end of the world.

In the last eighteen months, there have been so many tragedies that I couldn't even say which was the worst.

Note:
Since only three people currently writing have read or commented on my earlier 9/11 story – Betsy, Charles, and John S. – I invite the rest of you to read it via the link at the top of this story.

8 Responses to The End of the World, part two