Prompted By The Road Not Taken
3 comments. 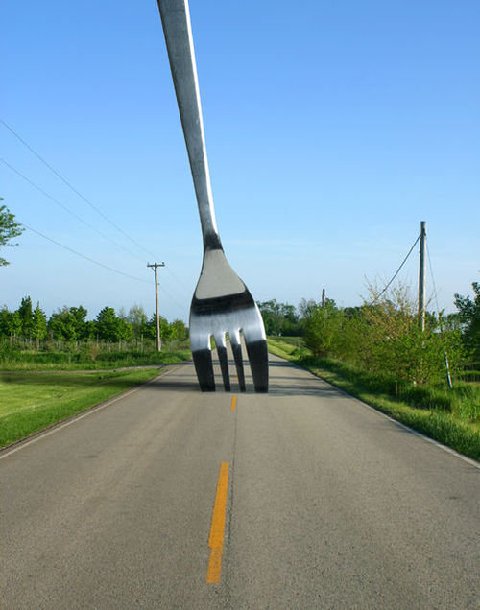 Years ago, while visiting my sister, one Sunday I went to church with her and her family. I remember the pastor delivering his thoughts about how many times in our lives we are faced with choices. Choices which cause us to make decisions as to what path in life we might choose to take and how such decisions or choices might influence the rest of our life, in fact our own destiny. He then shared a personal experience he and his wife had.

It began years prior, shortly after he and his wife had married and they were just getting started with his first position as a pastor of a small church. A friend whom he had known for many years brought a friend to his house one evening and asked if they could have a few moments of his time as they had a potential business proposition for him.

Both he and his wife listened intently to what the two businessmen were offering. It just so happened one of them had a recipe for a chip and they felt this was going to be a huge success because of a well thought out marketing plan they had developed. Back in those days, potato chips were common place but always packaged in large family sized bags. Part of their marketing strategy was going to include packaging their new chip (which was not a potato chip) in smaller individual sized bags thus making them convenient to put in lunches.

At the end of the meeting, the gentleman laid out their business plan and explained they needed a third partner. Each one of the proposed partners would be required to submit $1000.00 for an equal partnership which was the necessary capital required to successfully get the business off the ground. 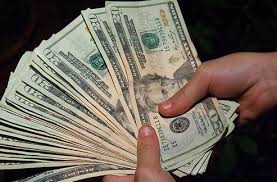 At the end of the presentation both the pastor’s wife and the pastor told them they would need some time to think it over to which they agreed. A week later they met with the two gentlemen and informed them that after giving the matter great deliberation and looked for the answers in their faith, they had decided they would have to pass up the offer. While they did in fact have the money in their savings, they worried about so many things that any young family would; needing the savings for an emergency, possibly being transferred, let alone the possibility of the business failing. The risk just seemed too high. 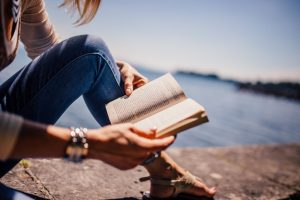 Both the pastor and his wife lived a comfortable and happy life as they continued their commitment to their faith. Some years later the pastor decided to check in on his friend and invited him over for dinner. Having wondered for many years how things might have turned out had he and his wife taken part in the business venture, he asked how their business had faired. His friend explained that after successfully finding a third and equal partner, everything had gone as planned and had far exceeded even their wildest imagination. When he asked what the name of the company was his friend simply said, “Our company is called is Frito-Lay.” 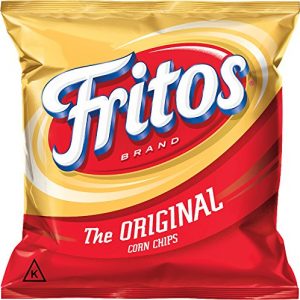 As I sat listening to the pastor that day I couldn’t help but wonder if the pastor honestly had any regrets. He went on to explain many times in our lives we are faced with forks in the road and how many times we would question which path we should take. What might look like the right path at the time just possibly could lead to some place we might regret. Then again, who knows. I recall him trying to explain how many times he wondered had he become a successful and wealthy partner how it might have changed him or led him away from his faith and in doing so, what then of the paths of others in his flock that he felt he had helped over the years since.

Footnote:  C.E. Doolin entered a small San Antonio cafe and purchased a bag of corn chips. Mr. Doolin learned the corn chips manufacturer was eager to sell his small business, so he purchased the recipe, began making Fritos corn chips in his mother’s kitchen and sold them from his Model T Ford.

That same year, Herman W. Lay began his own potato chip business in Nashville by delivering snack foods. Not long after, Mr. Lay purchased the manufacturer and formed H.W. Lay & Company. The company became one of the largest snack food companies in the Southeast. In 1961, H.W. Lay & Company merged with the Frito Company, becoming Frito-Lay, Inc.

In 1965, Frito-Lay, Inc. merged with Pepsi-Cola to form PepsiCo.

3 Responses to The Fork In The Road