Prompted By The Road Not Taken
11 comments. 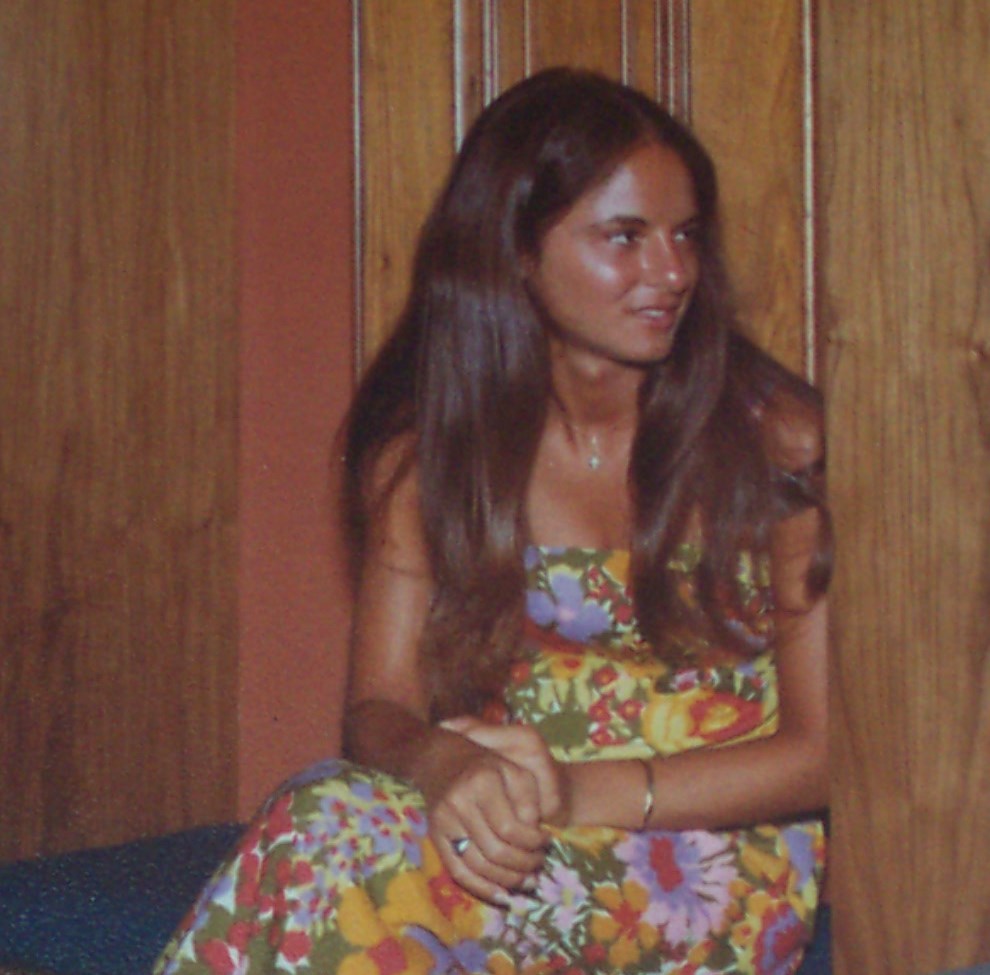 At wedding in Boston after one year of suntanning in Davis

It was 1974, and after two years of working at the US Department of Transportation, I was ready to quit my job and go to law school. I had applied to several schools on the East Coast, as well as UC Berkeley and two other California schools that I didn’t know much about. Those last three were the result of  my 1970 visit to Berkeley described in Planes, Trains, and Automobiles, and years of hearing songs like California Dreamin’ and the entire Beachboys catalogue.

After all the acceptances, rejections, and waiting lists had shaken out, I was trying to make up my mind between two law schools that were similar in size and status, Boston College and the University of California at Davis. Since I was living in Cambridge at the time, in a beautiful big old house on Cambridge Street, the easier path was to pick Boston College. My college boyfriend was halfway through a two-year stint at Oxford on a Marshall Fellowship, and had already been accepted at Harvard Law for his return the following year. So I could stay in my house, resume the relationship with my boyfriend, and keep hanging out with all my other friends while going to law school.

There WAS that lure of California though. And the UC Davis Women’s Caucus was extremely active and had been writing to me ever since I had first requested an application.

It was a tough choice, but after weighing all the competing considerations, I decided on Boston College, and had written the check to send in for my deposit. Before I got around to mailing it, I had a business trip to Washington, D.C. to meet with some transportation people there. Whenever I went to D.C. I stayed with my college roommate Kathy. That night at dinner we talked about my law school choices. Kathy was of the opinion that I should NOT go to Boston College and stay in my same Cambridge life (or my same rut, as she called it). This was the best time to go someplace new, and have some new adventures. Plus, as she reminded me, I was very competitive with my college BF, and if he was at Harvard while I was at BC, it would not be good for my self-esteem or our relationship.

So I ended up at UC Davis. I packed up all my belongings in my trusty Valiant (My 1966 Plymouth Valiant convertible) and drove across country to a place I had never seen before.

My first year in Davis I was miserable. The school was great — very supportive atmosphere, and 48% women in my class, at a time when most law schools were 5-10% women — but the town was the pits. I hadn’t looked at a map very closely, and I thought it was in the Bay Area, or at least a lot closer than it was — 80 miles to San Francisco, and sometimes as much as a two-hour drive with traffic. Davis had no decent restaurants, no culture, and nobody I knew. The entire telephone book was the size of the A’s in the Boston phone book. I had made a huge mistake. So I decided I would transfer to someplace — anyplace — “back East” at the end of first year.

I almost did too. But I went to Boston in June for the wedding of some college classmates and stayed for several days. In one year in California I HAD FORGOTTEN ABOUT HUMIDITY! Even though I had grown up in New Jersey, and had lived with humid summers all my life, the beautiful dry heat of Davis had changed me. I had been seduced by the weather. In fact, I had spent the entire spring quarter lying out on a ledge of the law school building suntanning in between classes, and had turned a beautiful shade of bronze, as you can see from the Featured Image. So I stayed in Davis for the rest of law school, and eventually moved only a few miles away, to Sacramento, where I have lived ever since.

Many, many times over the past forty years I have wondered how my life would have gone if I had picked Boston College instead of Davis. I imagine I would still be living in Cambridge, a city that I love very much, assuming I managed to buy a house at a time when they were affordable. I’m sure I would have worked in the public sector after law school, maybe even for the Attorney General’s Office like I did in California. I would have been able to spend more time with my mother and oldest sister, because of living on the same side of the country, which would have been nice, especially in my mother’s declining years.

I don’t think it would have worked out with my college BF, I’m pretty sure Kathy was right about that. Would I have met someone else? Would I have ever married or had children? For some reason I think the answer to that might be “no.” I might have stayed single, and done a lot of traveling whenever I felt like it, unconstrained by responsibilities to other people, like one of my Cambridge Street roommates has done. And now, forty years later and being (presumably) retired, maybe I would have taken over my mother’s house in Florida and started doing the snowbird commute between Cambridge and Delray Beach every year to avoid the cold winters.

This prompt asks for an alternative story, and I don’t have one, I just have questions and maybes. It’s too hard to imagine my life as a Boston lawyer. Maybe some day I will write a novel about my fictional Boston self.

11 Responses to Did You Ever Have to Make up Your Mind?