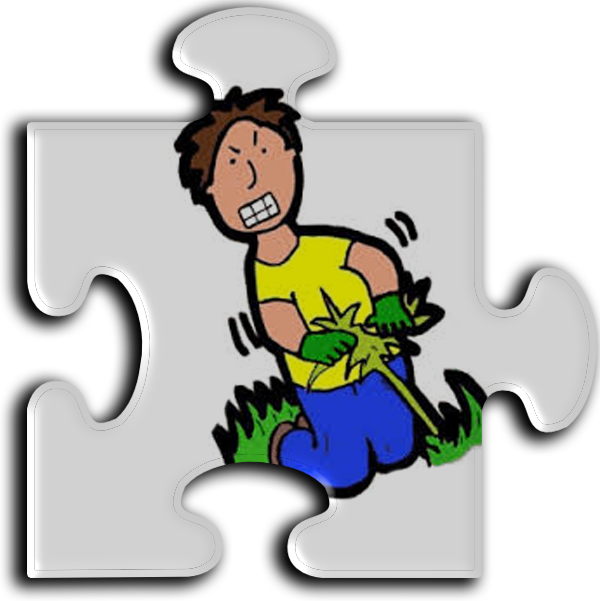 Fifty cents an hour: That’s what I got for pulling weeds from a brick patio and clay tennis court, which I was also expected to water and roll.  My employer: my father.  Still, it felt good — to actually earn my weekly allowance. 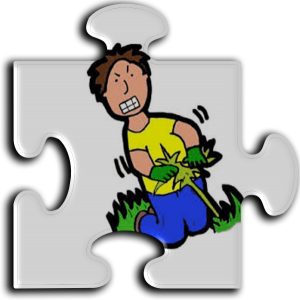 But what felt even better was to be paid by a “real” (non-family) employer, which meant a serious-looking check, compete with tax withholding.  That happened when working construction in the summer of 1962, I believe it was.  That check each Friday gave meaning to suffering through the sticky hot heat of nailing shingles on a seemingly endless roof all week. I guess my pay of $1.25 gross an hour was the minimum wage?

For about the same hourly wage, over the course of summers in high school and college, I also would: life-guard, pitch hay bales, paint farm fences, flip hamburgers, dig post holes, pick berries, and nail new street numbers on houses in my small town after the local government came up with its first comprehensive address system.

After college, in the Army, as a reluctant draftee, I believe my paycheck was equivalent to about $100  monthly.  But, of course, I got free room and board!

After the Army, my first “real” job was a reporter for United Press International (UPI).  When the father of my bride (a business executive who had graced the cover of “Fortune”) asked how much I made and I told him $85 a week, he replied:

“Why, that’s just above the poverty line for two people!”

One Response to Those were the days….

What In The Hell Are Taxes!
by Gary Faules
Mrs. Madison
by richard c rutherford