Prompted By The Draft & Vietnam
3 comments. 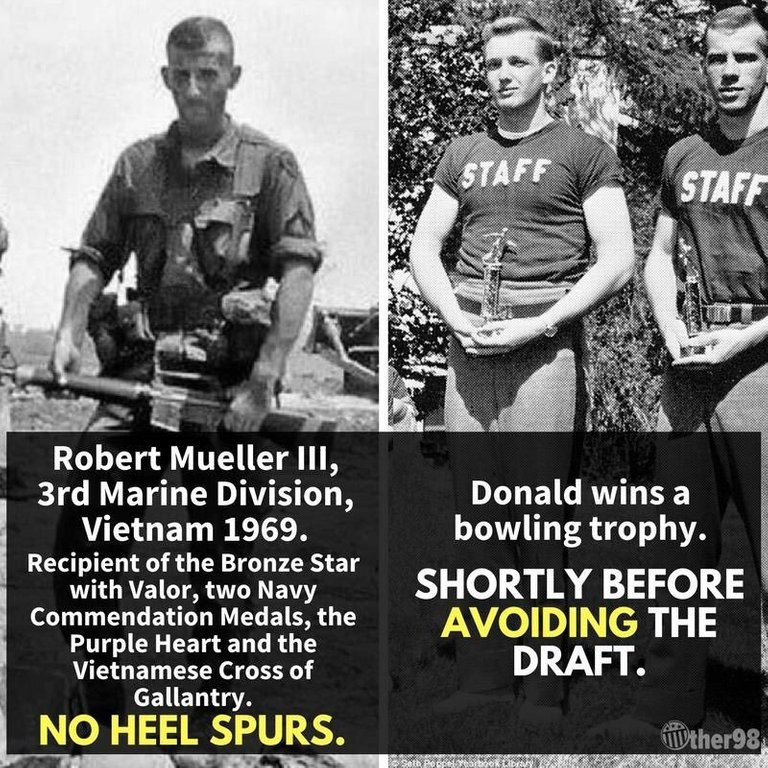 Coming of age during the Vietnam War did not mean you would be automatically drafted. If you were a privileged white boy, as I was, those less fortunate often took your place.

In college, you could have used connections to get into the National Guard, as George W. Bush did to avoid active duty in Vietnam. Or you could have played the game of endless student deferments, as both Dick Cheney and Bill Clinton did. Or your friendly family doctor could claim you have some medical ailment making you unable to meet the military’s physical and mental demands, as with “bone spurs” for Donald Trump.

My family doctor happened to be my father. Though temperamentally a Quaker and politically opposed to the Vietnam War, he was also a World War II veteran whose self-image was that of a responsible citizen. He would not help me get a spurious deferment. Also of no help was the fact that the head of the local Draft Board happened to be a tenant in one of my family’s rental properties. In a small Southern town, where everyone would talk, “pulling strings” was not as risk-free as in the anonymity of a big city.

It was the summer after my college graduation, and my induction date in September still seemed far away. Still time, that is, to figure out what I was going to do. Working on a newspaper far away from home, I knew that teaching offered a deferment, so I stated applying (and got accepted) for positions in the upcoming fall semester at various private schools around the country. But the Selective Service notified me that it was too late to change my draft status. Only a medical deferment was actionable at this late date.

So it was I started seeing a psychiatrist. But I didn’t tell him that I was seeking a mental health deferment. Instead, I rambled on about girlfriend problems and what’s-the-meaning-of-life issues. Finally after about the third visit, he asked: “Tell me, what’s the real reason you came to see me.” I told him. Instead of kicking me out of his office, he launched into antiwar polemic that concluded thusly about going into the Army:

“It takes more courage to say ‘no’ than to go.”

Not courageous enough to say ‘no,’ I soon found myself at Fort Jackson, South Carolina, and Fort Gordon, Georgia, for induction and basic training. I think I was most afraid of family embarrassment (my uncle was a General) and social stigma. More nobly perhaps, I suspect I wanted to be a part of the common experience that would define my generation, just as World War II had defined my father’s. The irony, of course, is that those figures from my generation most stigmatized, shunned, or “Swift-boated” by a large chunk of public opinion are precisely those who answered the call of duty – Al Gore, John Kerry, and now Robert Mueller. 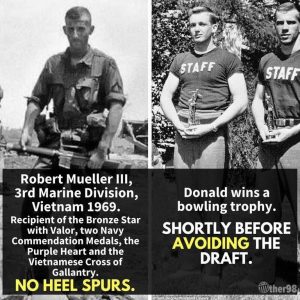 Is there a lesson here?