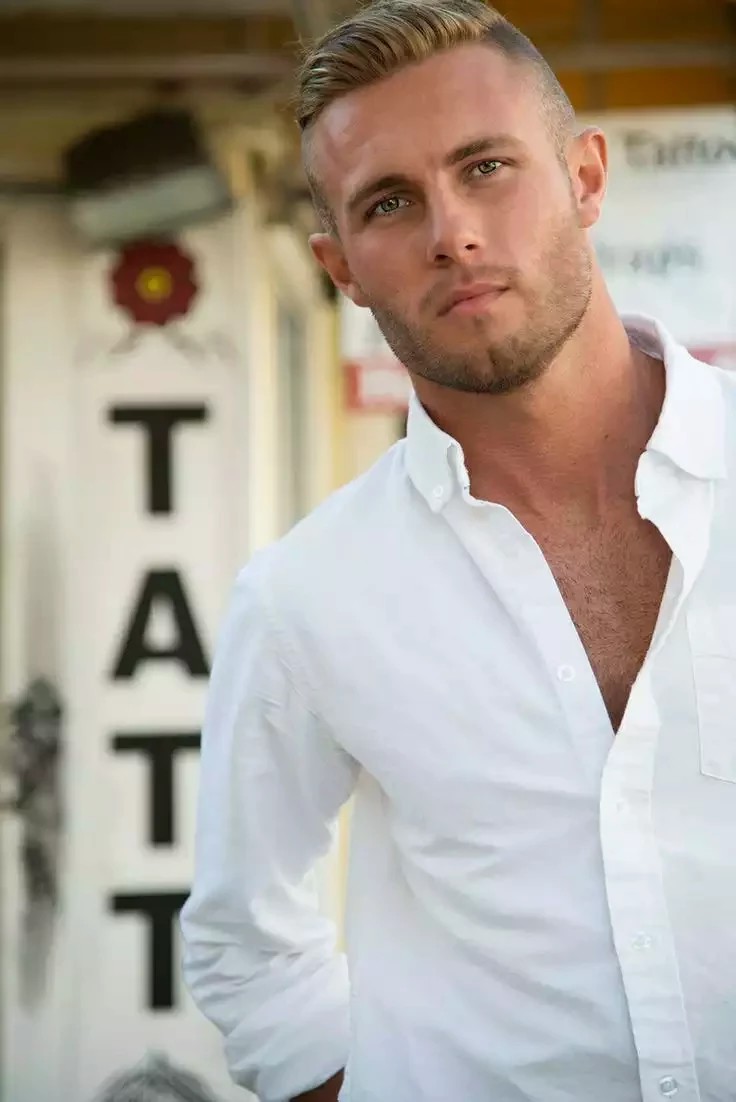 When we first think of hair, we assume the reference is to that which is on our head but in reality that’s not always the case.

It was about 1971 and I had just asked a beautiful Stanford student out on a date. To tell the truth, I never thought in a million years she would say yes. I almost fell off my chair when she said, “Far out, that would be great!” The date was set for a Saturday so that gave me a few days to do all the important things that any young 70’s bachelor would do. That would be, wash and wax the car, take a shower, and buy a new shirt but it is also important to plan the order of these events as well. Any intelligent bachelor understands the importance of this type of planning. If I wash the car first, then I could use my old shirt to wash the car and since I was going to buy a new one, washing the car with the old one would kill two birds at once. That would mean that all I would have to do would be shower and stop to buy a new shirt on the way to pick her up. Perfect!

So there I was, after waiting all week with great anticipation with a clean car, some Hai Karate after-shave (the good stuff) and my new paisley print shirt with the long collars which was half unbuttoned and on my way to pick her up. Now keep in mind, in the 70’s, it was mandatory that you leave the shirt half unbuttoned so as to show off a distinguished chest of hair. the only problem was, I had all of three blond hairs on my chest which required squinting or a magnifying glass to see. 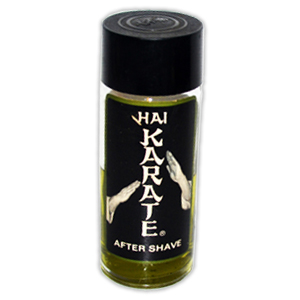 As I pulled up in front of her house I saw her waving from the front porch to come on inside. As I got to her front door she was looking even better than I had remembered! She asked if I liked candles and when I told her that I did she invited me to come inside so she could show me her collection of candles. Once inside I was impressed with how many candles she had and they were everywhere. “Take off your shoes and lay back in that big beanbag” she says “and I’ll show you some of my favorites. 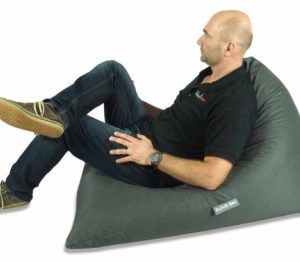 Before long she has 30 candles lit all of which she really was so proud of, as she brought each one over for me to see. I was beginning to think we won’t even have to go to San Francisco tonight with the way things are going here. It was about then that she said, “Now this one isn’t very spectacular or anything but let me lite it so you can smell the cranberry-cinnamon fragrance. This one has got to be my favorite!” After she lit it, she leaned over to hold it for me and said, “Now take a BIG whiff” As she held it I took a big whiff but you cant imagine my surprise as the candle’s flame shot up the inside of my nose all the way to my brain! In doing so it took out every single nose hair along the way! Now if you know anything at all about burnt nose hair, and God help you if you do, it smells like burnt chicken feathers and there is nothing less romantic or arousing than burnt chicken feathers. As I let out a shriek and tried to force the flame out of my nose (that wasn’t pretty either) I scared the B-Jesus out of her which caused her to jerk away and hot wax spilled all over my chest with the half-unbuttoned shit. Well, I can kiss those three blond hairs on my chest good bye! 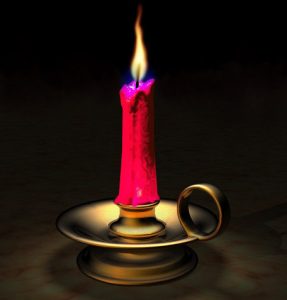 As any Bachelor will appreciate, even though it seemed as if my life has just flashed before my eyes, the only thing on my mind was… remain calm in light of the burnt nostrils, scalded chest, ruined shirt (Brand new I might add) and the smell of burnt chicken feathers embedded on my brain and just be cool!

To make a long story short, other than a large red burn on the middle of my chest, that night’s date to San Francisco that night was fun even though I declined visiting any candle shops. That day I learned several valuable lessons… I never take a whiff of anything on a first date, I have learned to keep my shirt buttoned up, and I never go into a date’s home to smell their candles without protection. So as things turned out, some us did learn from the 70s but I’m still waiting for those three hairs on my chest to grow back. 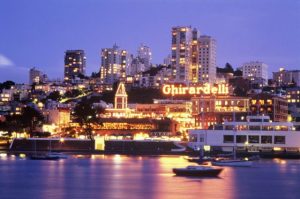 3 Responses to You Light Up My Life

The Return of Hair
by Susan