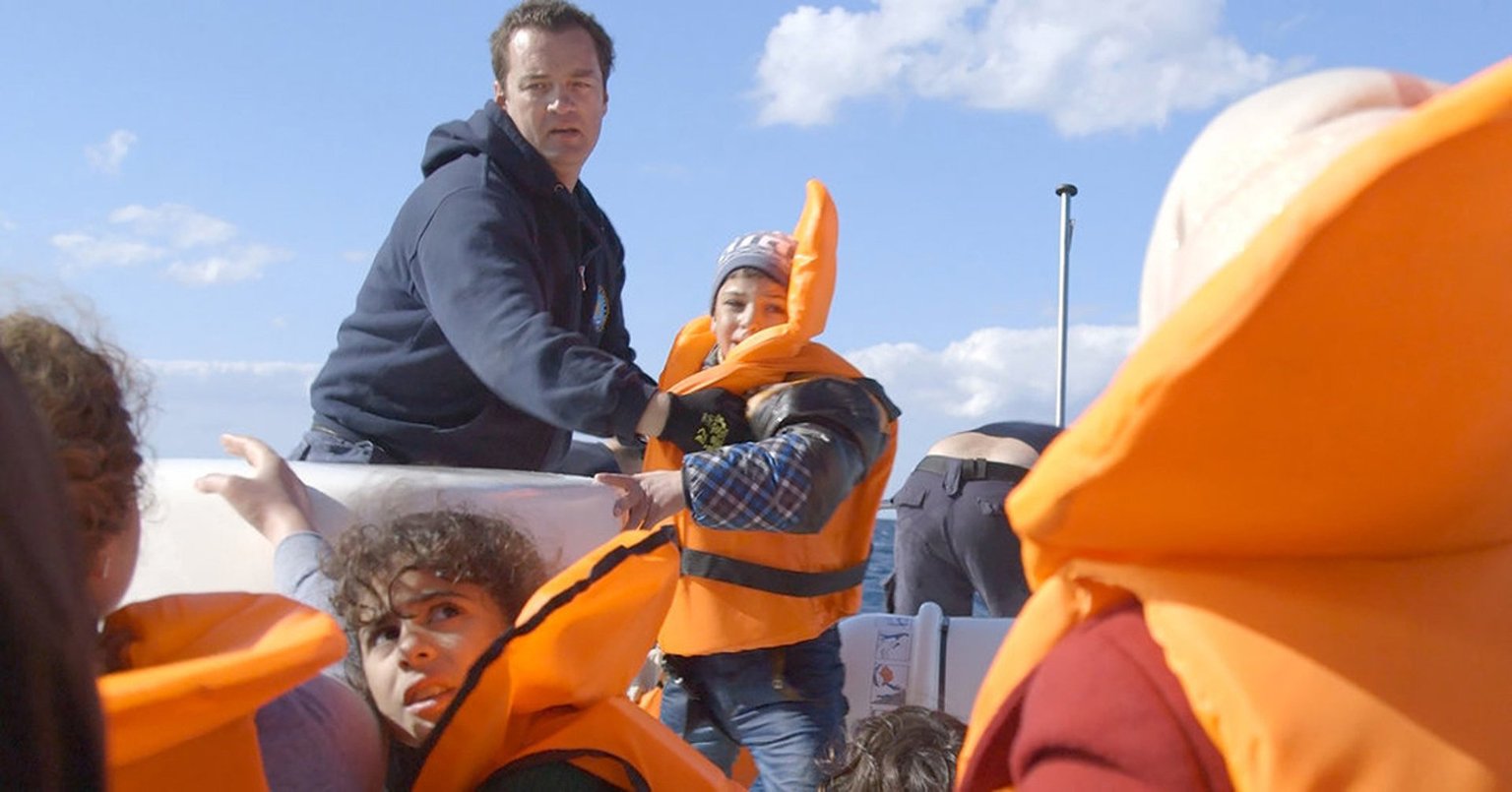 My mother’s father’s family fled religious persecution in England and sought refuge in the Virginia colonies in 1630.

That was then; this is now.

Dutch sailors from my mother’s mother’s family joined the push to colonize America in the 1600s. Myth has it they landed on the Hudson river upstream from Manhattoe, the indigenous name for New Amsterdam.

Both families on my mother’s side began to migrate westward until they landed independently in Oregon in the 1850s. No one has survived to narrate the adventures, victories, and tragedies that befell them, or what outrages they perpetrated on the countryside and its flora and fauna. They did, however, cross three thousand miles of wilderness in two hundred years and established a creamery in Portland, Oregon. My mother’s family had a hand in developing Tillamook cheese and the patriarch drove the first electric car in Portland.

My father’s father’s family fled Bavaria in 1849, the year after Karl Marx wrote the Communist Manifesto, inspired by revolutionary uprisings in France, Belgium, Germany, and Italy. The Degelmans were farmers and mechanics who ended up on the wrong side of the subsequent crackdown and immigrated Pennsylvania and Illinois.

After the Civil War, my father’s immediate ancestors packed themselves into a train of Conestoga wagons and immigrated to California. They settled in Placerville, where my great, great grandfather founded the Degelman Boot Shop on the raw young town’s boardwalk. You can learn more about the Degelmans here, in another Retrospect piece about my grandparents’ love and lives.

My father was a scientist who had joined the American Communist Party in the 1930s. By the late 1940s he had been blacklisted and, as McCarthyism gathered momentum, my father found it impossible to find work. He sought and found partial economic refuge through colleagues who sequestered a salary for him in omnibus grants for scientific research at various Boston area universities and hospitals.We may not have been immigrants but at times, we felt like refugees.

Our life under 1950s McCarthyism rendered my family vulnerable, but no one was killed. We were harassed only by visits from near-incompetent FBI agents who were ‘just doing [their] job,’ with echoes from Hitler’s camp guards. Our neighbors, Yankee individualists all, didn’t give a good goddamn what our past was, only our present. In short, immigrant status had ceased to affect my immediate family or my personal history.

But the woes of the world surround us and we’re all members of a much larger family. We’re all impacted by the waves of immigrants that have become a tragic symptom of our parched, war-torn planet. Therefore, I want to share a narrative I created after watching a documentary shot alone by Daphne Matziaraki, a young Greek-American woman who returned to her ancestors’ home on the island of Lesbos. With a jerky, hand-held phone camera, Matziaraki captured the plight of Iraqi, Syrian, and Iranian refugees who — in an attempt to escape annihilation — set out to cross 4.1 miles of treacherous crosscurrents in the channel that separates Turkey and Greece.

The camera jerks from Aegean swells to the brown hills on the Greek island of Lesbos. Blurred and shaky, the lens streaks across bright white clouds to settle on a cold, blue sea alive with orange life vests.

A small coast guard cutter tosses in the choppy seas, a Greek flag whipping over the stern. On the wet deck, coast guard sailors snatch boys, girls, men, women, and infants from a sinking, seagoing raft. The sailors drag each person into the shelter of the cutter’s afterdeck and turn back to repeat the task.

The coast guard captain, a soft-spoken bear of a man, juggles throttle and rudder to hold the cutter against the deflated rubber boat below. Ten years earlier, he tells us, he had intercepted and rescued 20 Iraqi immigrants from this same narrow strait. That was big news back then. Now he rescues hundreds in a single day.

The audio picks up frightened cries; the lens grasps at images. A second boatload of families struggle in the choppy channel. They scramble on board the cutter. Someone has drowned. Perhaps more than one. Did anyone pull the exhausted father out of the water and onto the deck? And the daughters? Stricken faces search the cruel sea, muted by shock. An ancient tragic mask hangs above the scene, spectral and alone, off-balance without mirth.

Wet children tremble, the captain’s open features project dismay, fatigue, a battle against despair, the eighth deadly sin. He steers the cutter one-handed into the windblown whitecaps while he fingers a string of amber worry beads.

The crowded afterdeck rolls with the ocean chop, awash with tragicomedy, faces giddy with survival, then serious, bewildered, unable comprehend what they face. They must go on; they have only themselves.

The camera finds the captain administering CRP on the ancient harbor quay. He swats a distraught woman from an unconscious infant, naked under a silver space blanket, water flowing from the side of her soft mouth. Villagers stand by while a child is rushed to an ambulance.

It’s quiet now on the pier, the wind subdued by the approaching night. Silenced by fatigue, survivors contemplate the journey ahead and wait for buses to take them… where?

At a large table in the café, the captain listens to his friends.

— Even if three, four thousand refugees arrive each month, we must help them.

The harbor gleams in the afternoon sun, far from the offshore bedlam so recently played out. On shore, the rescued huddle embraces the enormity of survival. They have no way to contemplate the future; for the moment, reflection becomes an unaffordable luxury.

The captain sits exhausted at the large café table, stunned, battling despair. If a similar flotilla of refugees comes tomorrow, he must rescue everyone with only one boat and ten sailors.

— I panic, the captain says. — I can’t reassure them. In their eyes are memories of war. They see the bombs drop, killing their families. We see these families in the Greek sea. In the sea of a peaceful country. Because they have only one way to cross.

It’s time to go out again at sunset, more overloaded rubber boats, no one in charge. They are falling out of the sinking rubber boat, orange flower petals blowing on the wet wind of the Aegean.

The captain cries as he works, wrapping wet, naked little bodies into silver space blankets. —The world needs to know what’s happening, he murmurs. — We can’t be the only ones going through this.” In the ship’s log, the captain writes with pencil — five rescued unconscious, three regained consciousness. He records the names of the two dead children.

Three trips out and back to the harbor, delivering the same, shell-shocked payload. — It’s a nightmare, this agony, the captain says. — Everywhere we go, there are people drowning in the water. The captain holds his head, taking shelter from the magnitude of this tragedy. Villagers wait to see, rush to help.

My First Test
by Lutz Braum