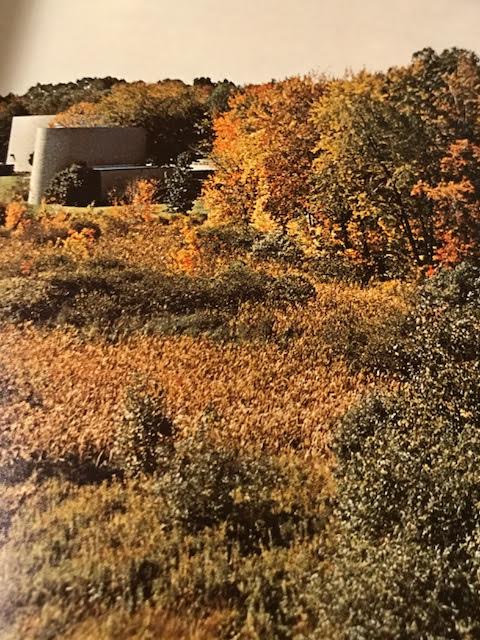 I didn’t know Maria well. She was a senior and I, a freshman, in the autumn of 1970. She was thin with a puff of blonde curls surrounding her pleasant face. We had mutual friends and we were driving to one’s house at the western end of the Mass Pike late one Saturday evening, exactly 47 years ago. I remember it was the beginning of Yom Kippur and I was fasting. Maria was last to enter the car. I startled to see her face, bruised and swollen. Already in the back seat, I listened intently to her story.

“I was in Cambridge 10 days ago and needed a ride back to campus”, she began in a soft voice. “I stood with my thumb out and a guy picked me up. He was scruffy looking, but that didn’t bother me. I became uneasy when I saw he wasn’t heading in the direction of Waltham, but out towards the country. He pulled off onto a dirt road and tried to pull me in to him and grope me. I screamed and tried to fight him off. He smacked my face hard. I continued to struggle, and we fought. He had me pinned down, as I kicked and screamed. Somehow, I collected myself and had the presence of mind to say, ‘No one ever loved you, did they?’ He pulled back, stunned by what I’d said. He sat up, quiet for a moment, then broke down and sobbed. I tried to calm him. He let me sit up and laid his head in my lap and told me the sad story of his life. I had touched a nerve. He had been abused and unloved. My simple remark, my outreach felt like the first act of kindness he had known. I stroked his head as we talked. He apologized for hurting me.

After some time, he collected himself, turned the car around and drove me to Mt. Auburn Hospital and turned himself into the police. I asked that they be lenient with him, since he had shown remorse and ultimately, taken care of me. I did not ask his name, he does not know mine. It is a good thing I am a psychology major.”

I will never forget Maria’s story and I have never hitchhiked.

8 Responses to A Cautionary Tale