A Degree Day of Observations by Marian
50
(93 Stories)

Prompted By Rites of Passage
17 comments. 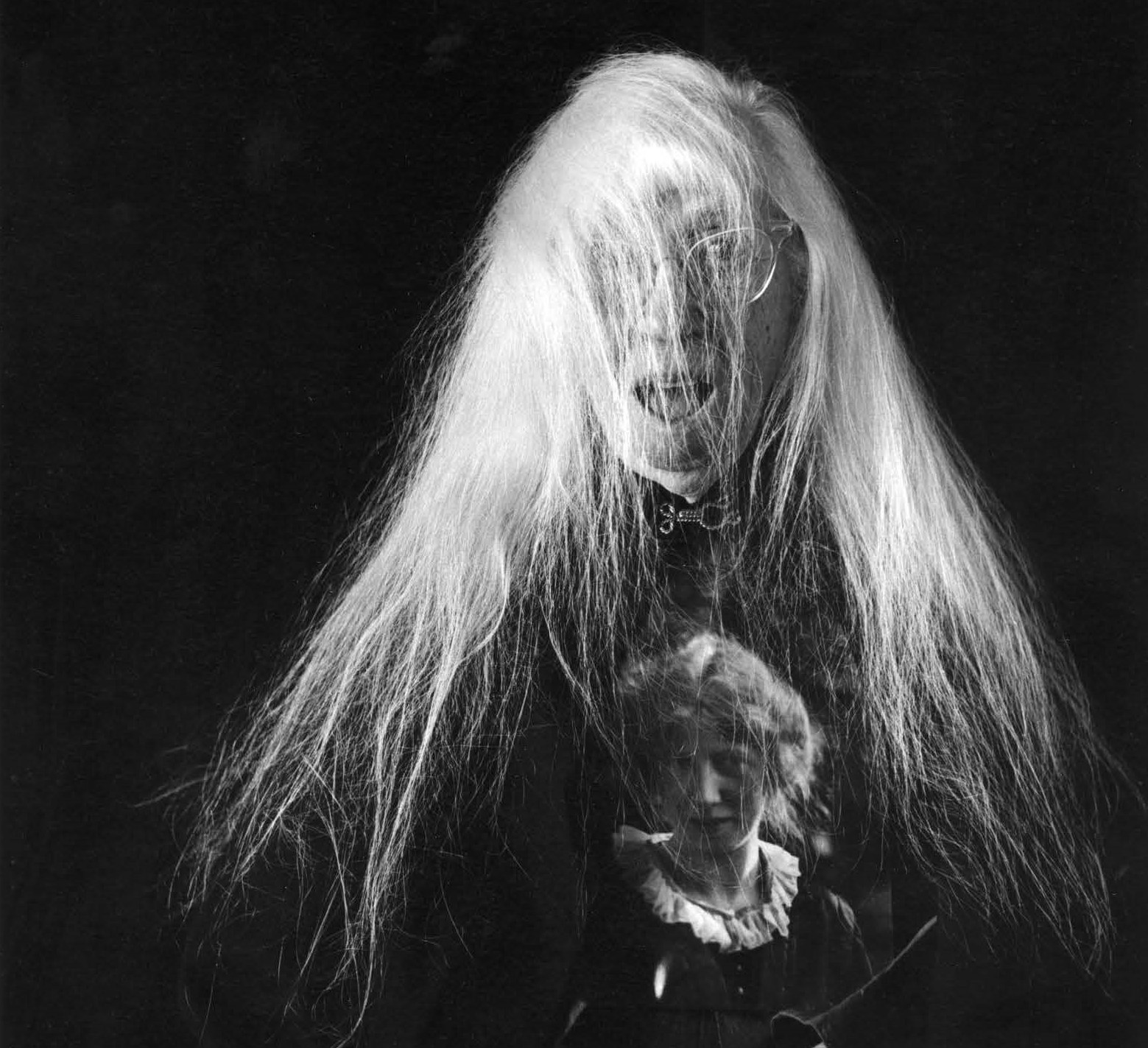 It was a very warm May day on the meadow at Mills. Our black robes were uncomfortable in the sun, but we loved our Oxford caps and white-and-yellow hoods draped over our shoulders. As with lots of aspects of Mills, the distinctive outfits made us, the graduating class of 1975, feel special. We sat up front on metal folding chairs, with our guests behind us. The crowd didn’t feel like a crowd, but rather was intimate, as befitted a small school with a small class. Just my parents and my boyfriend were somewhere back in the meadow, toward the main road.

Seated there was a very elderly, diminutive woman, dressed in black, with wild white hair and a pixie-ish expression, very quiet but observing everything carefully.

For a graduation (or Degree Day, another Mills moniker), it was a relatively relaxed affair, even with the excitement of Maya Angelou being our Degree Day speaker and being awarded an honorary degree. She was an imposing but not scary presence. Preoccupied with the sensory experience of the day, and perhaps the heat, I don’t recall much of what she said, but I like to think it was something akin to the theme of her quote, “You can only become truly accomplished at something you love. Don’t make money your goal. Instead pursue the things you love doing and then do them so well that people can’t take their eyes off of you.” 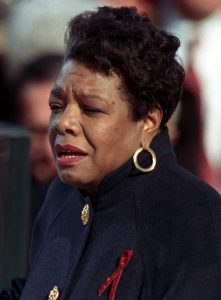 Why then, did my eyes keep drifting to a row of chairs in front of the stage, facing us? Seated there was a very elderly, diminutive woman, dressed in black, with wild white hair and a pixie-ish expression, very quiet but observing everything carefully. It was Imogen Cunningham, the photographer. She knew our campus well, having been married to Roi Partridge, who taught photography at the college in the 1920s. Her photos of the amphitheater and of dancers outdoors documented some aspects of the college, and she is well known for her self portraits and nature photos. Why she was at our graduation I don’t recall. She didn’t give a speech, or appear to whisper a word, for that matter, but might have been recognized by a speaker.

I couldn’t help feeling that, by her presence, I was experiencing a rite of passage. I was learning something, but I wasn’t sure exactly what. I was grateful that at age 92 she was at my graduation (in fact, she died a year later). But my attention shifted to the awards and diplomas being given out, and then to the lovely brunch we had on the lawn. We drank punch and ate strawberries dipped in chocolate, with everyone talking about their plans for the summer and for their future.

This rite of passage began a time of great change for me, moving into an apartment and working part time as a secretary while I went to graduate school at UC Berkeley, where my department was the size of the entire Mills College. Periodically over the years I would think about Imogen Cunningham sitting at Degree Day and wonder what was so compelling and what I was trying to learn from her. It’s only recently that the learning coalesced: how one can contribute by producing something of value based on careful observation rather than succeeding by talking. Maybe it’s my introverted nature, reticence on Zoom, and the nonstop media chitchat, but somehow I relish the idea of quiet artistic output more than ever.

A few days ago, when I looked in the mirror first thing in the morning, in a way I experienced an informal rite of passage: a recognition of aging and moving to another stage of life in this crazy era. I saw a not-so-young woman with wild, fly-away light gray hair and I couldn’t help thinking of Imogen Cunningham and her self portrait that’s the featured image for this story. Her art speaks for her, and in this world of jabber and noise, it speaks volumes.

17 Responses to A Degree Day of Observations

Tattoo Me
by Barbara Buckles