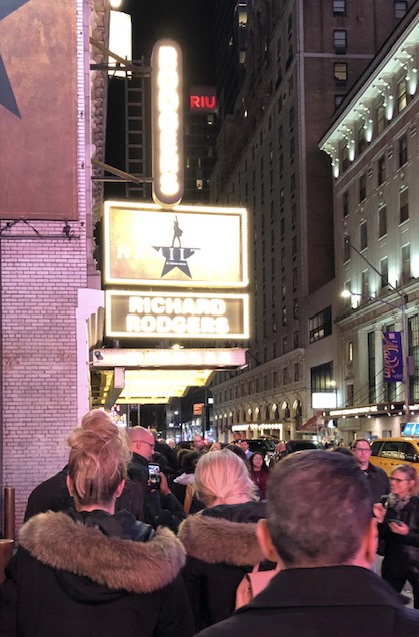 First, I eliminate from the extraordinarily bad category the performances I’ve slept through.  Snoozing suggests a bad performance, but also implicates a bad audience member, one who is inattentive, disrespectful, hermetically sealed and aloof, prone to lax and oafish behavior, who comes to a show overstuffed, besotted and primed for the cave of lost wokeness no matter what sunburst of creativity might radiate from the stage.  The dimming lights cue the snooze.  How can I fairly judge badness if I slept through it?

"And what good news:  a new Tom Stoppard play, “Leopoldstadt”, is opening at Broadway’s Longacre Theater this fall..."

Which leaves me with not many uneliminated entrants.

To get granular, on my most recent pre-COVID grand tour of Broadway and nearby NYC cultural palaces, in November 2019, I slept through half of “Hamilton” (Hamilton got shot? Big surprise); a third of David Byrne’s “American Utopia” (a hot ticket at the time, with an endless reprise of  “…the days go by, water flowing underground…”, but not flowing fast enough for me); a slim fraction, barely a snore, of a matinee of “The Sound Inside” starring Mary-Louise Parker (whom the critics and I adore, although I would call the play “thin” and “not good enough for her…”; close to the entirety of “Madama Butterfly” at the Metropolitan Opera (my first time in those decorous premises, with English translation of Puccini scrolling above the proscenium which was unreadable with my eyes closed; no encores scheduled); and at least 2 of the 5 acts of an off-Broadway matinee of “Macbeth” (I hung in until King Duncan met his maker, and rebounded in time to see Macbeth meet his).

May I digress?  I’ve caught quite a few “Macbeths” over the years, in recent times (like the above matinee) as chaperone to the enthusiasms of youths expecting merry olde Scotland and unfamiliar with the blood-dripping crime and punishment of the plot, ending with Macbeth fighting bravely (may a ruthless murderer be deemed brave?) until he is beheaded by the avenging Macduff (avenging the murder of King Duncan, and of his own wife and son), and natural order is restored to the kingdom.  There is satisfaction when the tyrant is brought down, but let us not forget the grievous wounds suffered at the tyrant’s hands while he still wielded his sword.  Until the tyrant is felled, and decapitated for good measure, there is always the fear that he will miraculously escape justice (an escape tunnel out of the bunker, a submarine ride to Argentina, etc.).

My first “Macbeth”, staged at a community theater near my school, was an eye-opener.  I attended with my class (I am unable to pin down my grade level; I have already exhausted my exhumation skills with the above restored array of my November 2019 theater attendance portfolio).  I had read the play in my English curriculum, and was prepared for a big body count, but I was not prepared for the lust and bold sexual allurement of Lady Macbeth as she worked to harden and embolden her man to satisfy her aching for him to perform his dirty deed.

In our class discussion the next day, some of the boys (it was an all boys’ prep school) felt that she had gone too far, corrupting the power grab of her character with the lubricious power of sex, with which she led her hooked and slavish mate by the nose, which some of the boys had not yet read the book about.

My parents asked me, ‘How was the play?”

What was the prompt again?

With my few remaining words I am pleased to throw a bouquet to all plays by Tom Stoppard, all eye-openers (stay-awakers) in their various witty, intoxicating and challenging ways.   I’d call them, collectively, my best-evers.  And what good news:  a new Tom Stoppard play, “Leopoldstadt”, is opening at Broadway’s Longacre Theater this fall.  I plan to attend, and to stay awake. 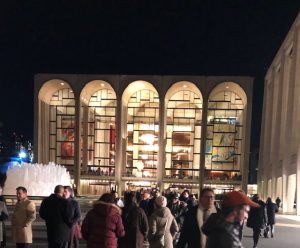 11 Responses to A Good Show is Hard to Sleep Through