Prompted By Let's Put On a Show
5 comments. 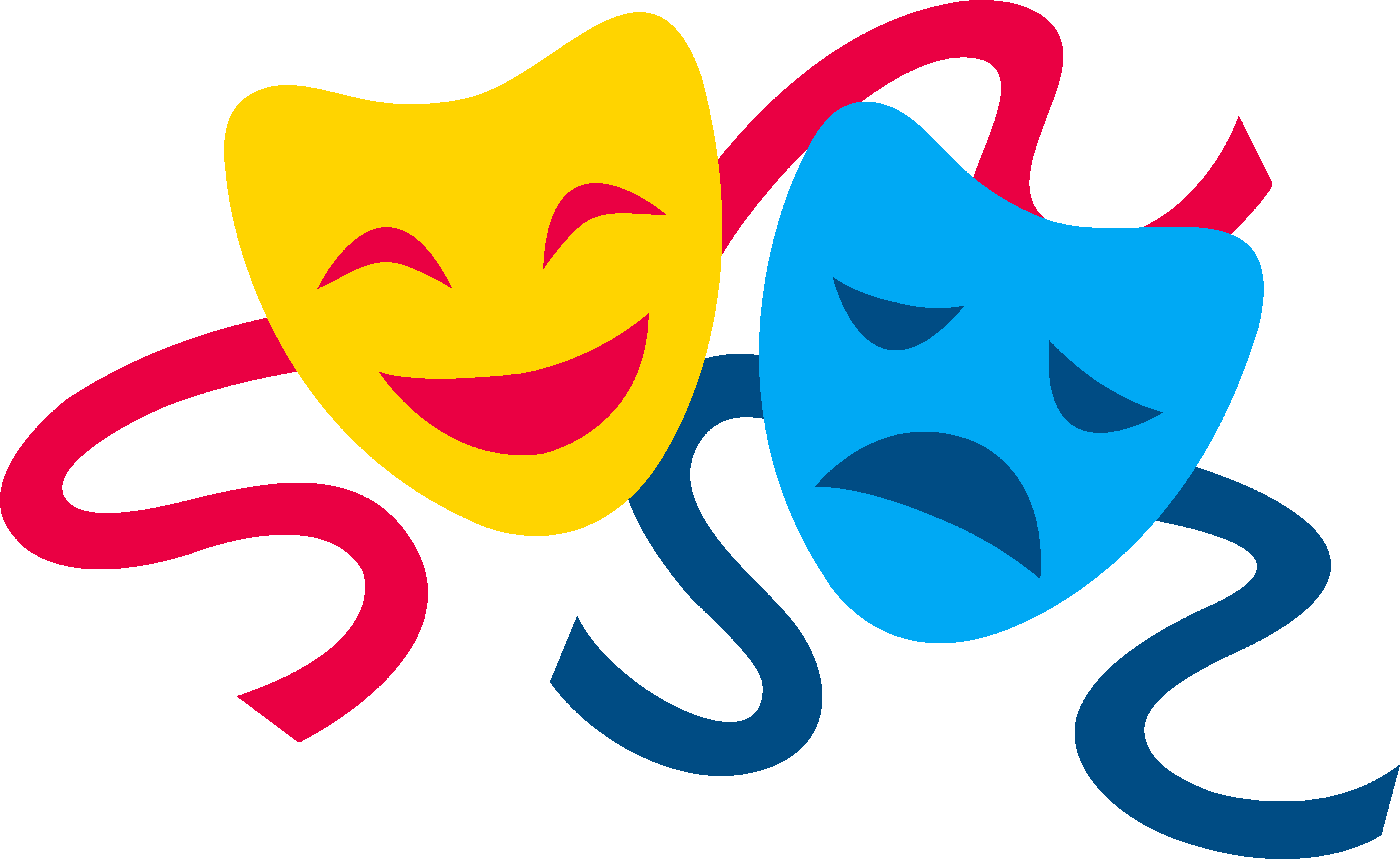 When I was four or five years old, my mother took me to New York to her cousin Lee’s studio, where I climbed a dark stairway to see many puppet plays.  (Later I learned that Lee was a famous puppeteer, having taught the director of The Lion King.)  I became hooked on shows.  For several years my playmates and I would lay a blanket over two chairs and make a puppet stage, outside in the back yard in the summer and in the living room in the winter, doing shows with any puppets at hand.

The characters I played were the ugly, the sad, the silly, the mad, the funny, the old, and the dead. Any role that was quirky attracted me.

Sometime after I turned eight, my world started to narrow as my natural reticence grew into painful shyness.  For the next seven years, I stayed in the background, speaking only when spoken to, studying and reading, having few friends.  By the time I entered tenth grade, my parents were concerned about my being withdrawn and suggested I sign up for drama class.  My world changed almost over night.  As soon as I stepped on stage for my first acting scene, I was no longer shy–I was someone else and had a distinct voice.  Shortly in the ensemble I found a group of new friends, some of whom I’m in contact with to this day.  I belonged somewhere.

Going to a high school in metro New York was especially lucky for me.  Besides its proximity to Broadway theater, the school had nurtured many accomplished actors.  (One of my classmates went on to a television career and is nationally known.)  Our teacher, Mr. G., had many theater contacts and a flamboyant personality.  Although he was somewhat old fashioned about girls doing set building and lighting design, he encouraged us to apply our own makeup and sew our own costumes.

After that first drama class, I took a summer theater course at a local college, where I built sets, learned to use tools, worked as a grip, and climbed catwalks to hang lights.  The next year, when our school relaxed its dress code to allow girls to wear pants, I finally made it up to the light booth and learned to operate it.

When it came to being cast in the larger productions, I needed to be realistic.  My looks were more exotic than traditionally pretty, so ingenues were out.  Alas, I couldn’t sing a note, so leads in musicals were out (although I did a comic turn as the mayor’s wife in The Music Man to great effect).  The characters I played were the ugly, the sad, the silly, the mad, the funny, the old, and the dead.  Any role that was quirky attracted me.  I played a madwoman in an asylum, a ghostly narrator, and one of the ugly stepsisters in Cinderella.  That last role taught me how to keep my poise in front of hundreds of screaming children.

In drama classes during my junior and senior years, I became an assistant director under Mr. G.  Talk about getting management experience!  For Mr. Roberts, I somehow kept a large cast of teenage boys under control.  The day before our last show, Pride and Prejudice, opened, the girl who was playing Lady Lucas came down with appendicitis, and I had to slip into her costume and wig, learn her lines, and appear.  The show must go on!

When I graduated I intended to pursue theater as a major and minor in English once I got to college.  I soon learned that my physical stamina wasn’t really that good, and it needed to be exceptional to study full time and be in plays in the evening.  Reluctantly, after a year, I gave up the major and switched to English.  But I never gave up going to theater of all sorts, and these experiences have enriched my life over the years and given me wonderful friends.  Now that I’m retired, who knows, maybe community theater is on the horizon, with a return to playing quirky characters.