Prompted By The Draft & Vietnam
4 comments. 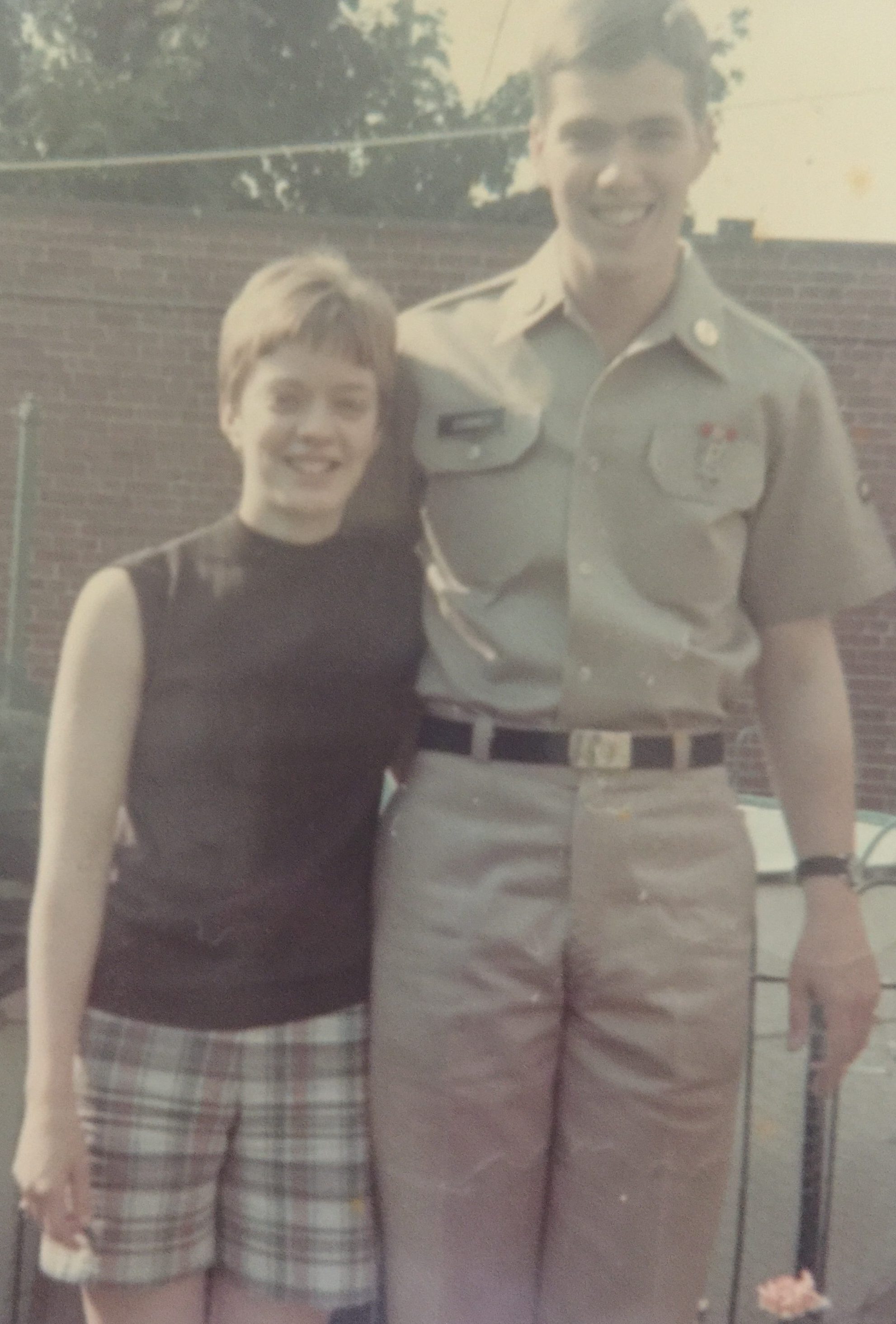 Recently my sister gave me two boxes she set aside for me when my family cleaned out my parents’ house. Mom died several years ago. Dad was moving to a continuing care community. My sister chose items she thought would be meaningful to me. She chose well. I found an old photo of me with my best friend, keeper of my secrets, my handsome cousin John. John was 18. I was 16. Dressed in his army uniform it was the day before he shipped out to Viet Nam. We smiled bravely for the camera.

Over the years I would occasionally call him and attempt to talk. His short answers and inability to share his life left me feeling cut off at the knees.

He came back home a stranger. The John I had grown up with disappeared. One day he said, “I know you are trying but there’s nothing anyone can say or do that can change what I saw and did over there. I almost wish I had died.”

He worked for the local natural gas company and drank. Little by little, we drifted apart. Over the years I would occasionally call him and attempt to talk. His short answers and inability to share his life left me feeling cut off at the knees.

Riddled with cancer he returned home to live with his Mom and step-father. True to the way he lived his life since Viet Nam he forbade his mother to let anyone know how sick he was. When he was a bed-ridden home hospice patient she convinced him to let some people know. I lived half-way across the country. I was unable to travel to his bedside.

I called. When I heard his voice I began to cry. He said, “I’m sorry Lin. I’m sorry.” I asked his forgiveness for giving up and not being what he needed to help him heal so long ago.  I spoke of what he meant to me. We both cried until he began to cough uncontrollably. As we said goodbye I told him how much I loved him and how I hoped that there was a place where we would see each other again.

His name does not appear along with the 58,307 men and women listed on the Vietnam War Memorial in Washington, DC but I have no doubt that war killed him. 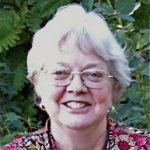