Prompted By Life Before Computers
13 comments. 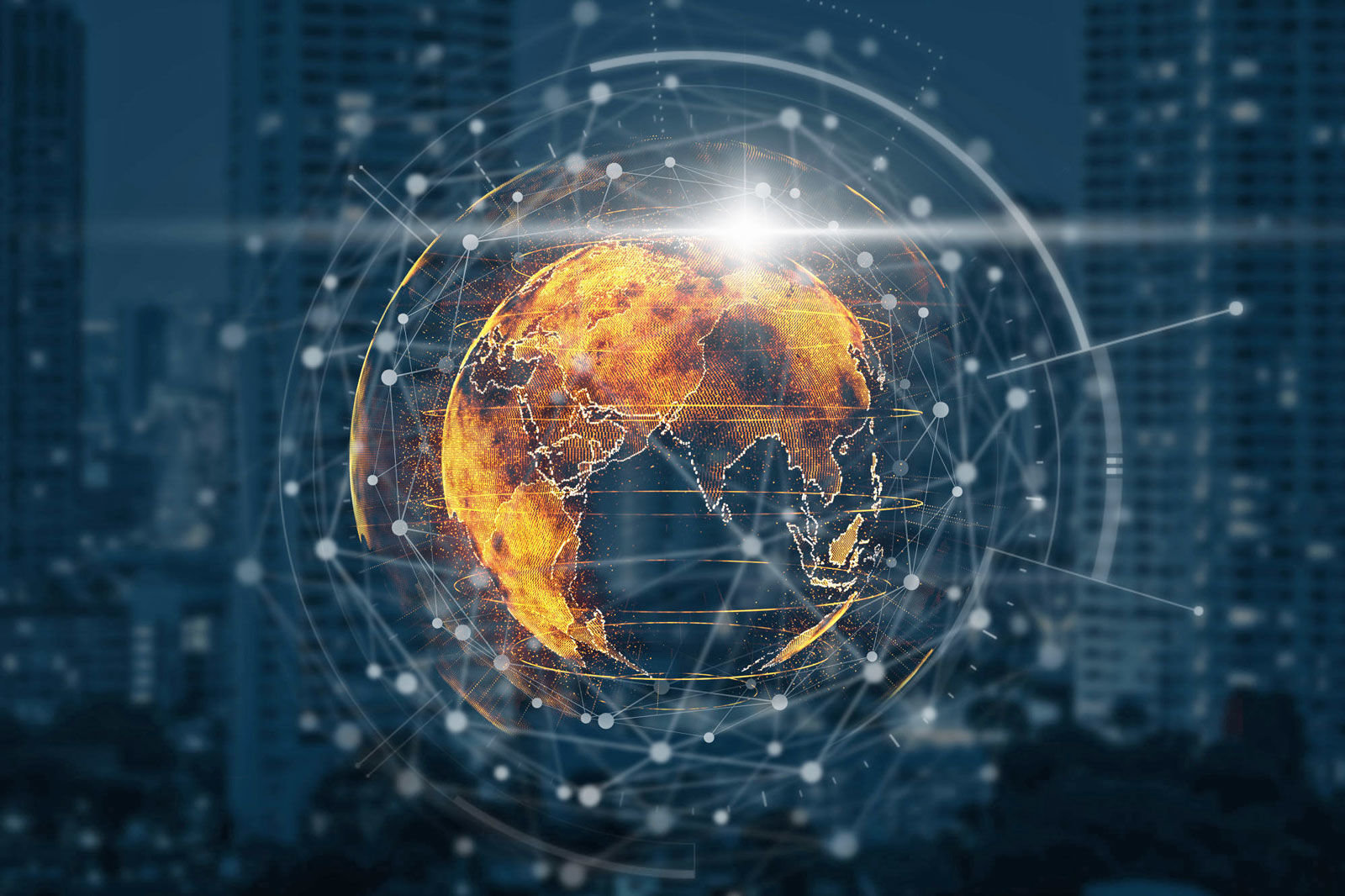 As a musician, actor, writer, and part-time carpenter, I had grown tired of planning how I was going to buy my next pair of shoes, so I unpacked my diploma and went looking for a job. I had three criteria — the job had to (1) involve writing, editing, and publishing; (2) take place in a socialized workplace; and (3) involve work that furthered the common good. Three months later I had a job as a writer and editor in a civic-education organization that published supplemental curriculum on American and world history, current events, and law-related topics on the Constitution and the Bill of Rights. To me, thrilling. Musta been in the right place at the right time.

Our office was planted one block north of Wilshire Boulevard, not downtown, but definitely office-building oriented in the busy mid-Wilshire district. Being busy, the strip of street had plenty of okay restaurants, clothing and office supply stores, a barber shop (not a salon), and even a place where you could take your film to be developed into snapshots. Imagine that.

When I took the job, I vowed I would never brown-bag it. I knew ahead of time that, no matter how cool the people and the workplace was, I would have to get out of there, so every day, I would take off along Wilshire to eat lunch off a menu, alone or with a colleague, either way was fine with me. On the way to lunch and back I would encounter the flow of humanity, replete with its sights, sounds, smells, and events.

One day, as I walked down the street toward Wilshire, I saw a very well-dressed lawyerly looking gentleman talking to himself. Actually, he was arguing with himself, quite vociferously, yelling in an uncontrollable fashion that belied his dark blue, three-piece suited, wing-tipped stature. As I drew closer, I noticed that he was holding one hand to his head as if someone had struck him, but I saw no assailant in view. His madness became intriguing. He wasn’t addressing his remarks to anyone or chasing after an assailant, imagined or otherwise. He just stood there, hollering, holding his head and staring into space.

I approached him with care. I wanted to help but wasn’t sure what smoldering fuse might lie coiled within the confines of that tightly buttoned suit. As I passed, all became clear. Pressed between his open palm and his ear lay a small plastic object about the side of a garage door opener. It was a telephone! Not one of those massive jobs with the antenna, but a small, compact object that looked as if it folded up neatly on itself. 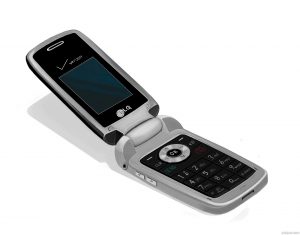 I walked past, stunned. Of course, I had seen them before, but not everyone owned one. I was leery of them. I had avoided beepers. Who would want to be at anybody’s beck and call, tied to the world through a small, ugly hunk of plastic that would attach itself to your belt like a succubus? Not for me. Nossir. I walked on to lunch, enlightened as to the poor man’s odd behavior, and grateful for my freedom.

Time passed. In the office, I learned MS-DOS code, mastering the mysteries of the PC and Microsoft Word while at home I remained smugly married to and fluent with my Apple Macintosh computer. At work, we let go of our pasteup, layout guy and hired a young woman who was learning QuarkXPress and Adobe as fast as they could update it. After that, all our publications were laid out electronically on a large-screened Mac. I stopped submitting my copy on paper.

One afternoon, a young man entered the office to demonstrate why we needed to connect our publications department to something called the world wide web, or Internet. We were more than skeptical. Why would we need to connect to other people on an electronic network? Who was on the other end of the line? How long would it take for us to learn how to use such a ridiculous toy? It seemed great for people who wanted to play space games or create cultic electronic clubs, but educators?

I did understand the power of the web. Before I found this job, I worked as a freelance writer for Philips Interactive, writing biographies of musicians from Mozart to James Brown. The Philips offices were in Santa Monica but, if I put my telephone in a cradle and dialed a certain number, I could actually send the contents of my documents all the way across town — 3000 words of copy in less than forty-five minutes! Not only that, but I could actually dial up the Santa Monica library and an awkward electronic facsimile of the library’s card catalog would appear on my computer screen! But why would our organization want a system like that? We weren’t a library. We weren’t making games. We were a civic-education organization!

By the time I was ready to leave my job, I was writing full-time for our web site. We had online classrooms that linked us to classrooms in the LAUSD, Kansas, and Azerbaijan. We stopped printing tens of thousands of glossy copies of a service-learning journal. Nobody wanted to lug the paper home from the conference if they could access it thru an online link. And I had an iPhone that I would feel naked without.

I remember toward the end of my tenure at this job, I went out to lunch with a friend, walking down that same street toward the bustle of mid-Wilshire. On the corner where the well-heeled lawyer had stood, shouting into space so many years before, a homeless black woman leaned on the handle of her shopping cart screaming into her phone. She sure was angry with somebody. A husband, child, or sister who was supposed to meet her and take her to the clinic for her dialysis. She’d been waiting on the damn corner for over an hour. Again, the urgent authenticity of her voice convinced me of the veracity of her plight until I looked at her right hand, pressed to her ear. Our homeless sister was pouring fire and brimstone into the ear of that husband, child, or sister who had promised to pick her up, but hell, she had no phone. No Motorola, no Samsung, no iPhone, nothing. No phone at all.

13 Responses to Cell phones and the world-wide web

You can’t live with them, and you can’t kill them!
by Penny Righthand
My Computer Life, BC and AC
by Joe Lowry

My First Computer
by Kathy Porter