Prompted By Life Before Computers
10 comments. 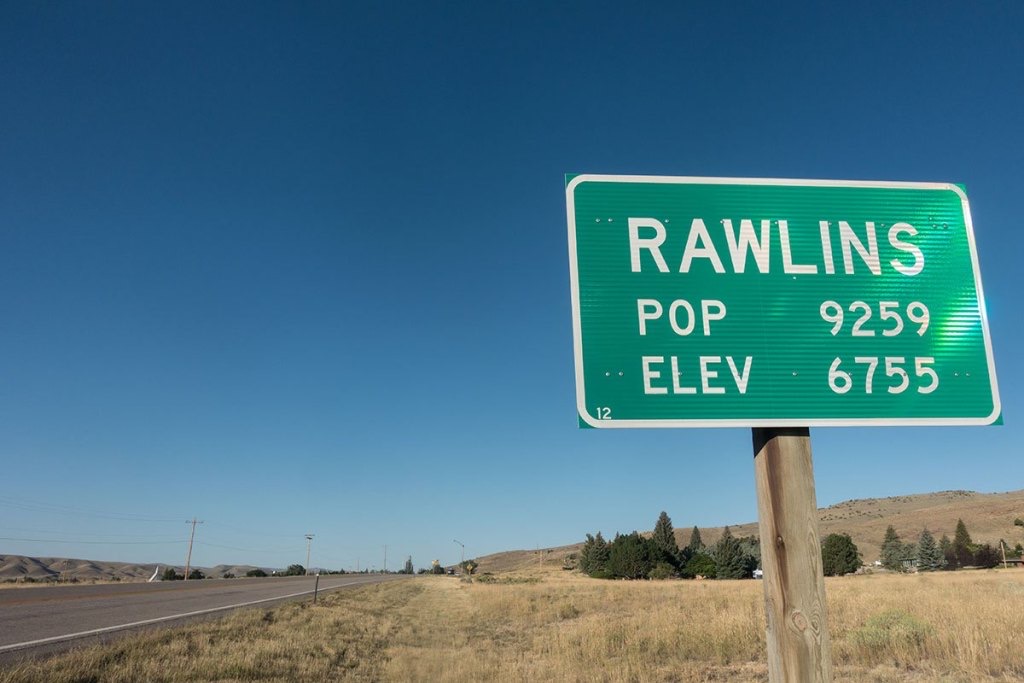 I miss the ride boards. Before we had high-tech devices and the Internet, people made their connections through bulletin boards: actual rather than electronic ones. Ride notices were typically confined to a designated section. Elsewhere on the board would be solicitations related to work, housing, child care, auto sales, and other of life’s necessities.

Is it really the ride boards that I miss most from the era that preceded our high-tech world? Is it the different channels that existed for making human connections?  Is it the seemingly greater opportunities for adventure, even for risk-taking?

A driver planning a trip would thumbtack a request for “riders” heading to a particular destination, with the expectation that any passenger would share the cost of gasoline and tolls–and sometimes take a turn at driving.  Conversely, those seeking a ride could tack up a request for a ride to a designated city and a range of dates. Follow-up communication was by what people now call the “landline.”  Back then we called It “the phone.”

These days, you can Google “need a ride to Boston,” and pull up ride sharing listings on Craig’s List and some local digital resources to help match drivers with passengers, in addition to a lot of paid options for your trip. You can do it from the safety of your own desk. But that’s not half as exciting as when it’s 9:30 at night, and you’ve already visited three other bulletin boards on campuses, outside supermarkets, or in the variety store. You’re about to give up. You’re peering past an ad for a “man and van” who wants to move your furniture for an hourly rate and ignoring a yellow and black flyer you’ve seen on every local board, asking in bold black letters, “What is Baha’i?” Like a sudden vision of the aurora borealis, there it is! A guy named Steve is heading the day after tomorrow to the place you are hoping to go, and he has space for two more in his Datsun!

I spent the winter and spring of 1971 traveling around the American West, sometimes by thumb (i.e., hitch-hiking) but whenever feasible, by using ride boards. It was so much more pleasant not to have to stand by the side of a highway, hoping for a ride. This natural preference for secure passage was cemented by my encounter with a state trooper near Denver, Colorado. He turned on his flashing lights and stopped his cruiser behind a driver who had just pulled over to give me a ride. While I cowered thirty feet away, he spoke sternly to the driver, warning him that nowhere in Colorado was it legal to solicit riders.  He then strode over to tell me sternly that nowhere in Colorado was it legal to be a pedestrian on the berm of a public highway. He suggested that if I were to walk along the nearby exit ramp (and I didn’t dare ask him why that was legal) I could take a right and before long find myself at a Trailways Bus Station. There, he announced, as if he were speaking to people within a 100-foot area, and not just to me, that I could purchase a ticket to my intended destination. Sure. He didn’t know I only brought $200 with me, and was planning to make it last about four months.

If you found a ride heading to your destination, it was helpful to have a flexible schedule, allowing you to accommodate the driver’s timetable. I was unemployed and out-of-school in January of 1971 because I had been suspended from college the previous spring and had just resigned from a job at the U.S. Post Office. I was flexible.

I was a casualty of what they called “The War at Home.” In March 1970, right-wing forces overthrew Norodom Sihanouk, the King of Cambodia. A few weeks later, President Nixon ordered U.S. troops to invade the sovereign nation (so they could attack Vietnamese forces).  When Nixon disclosed this ongoing secret “incursion,” as he liked to call it, hundreds of thousands of students took part in what became a nationally coordinated student strike—the only one there’s ever been in the USA. I was an active member of a street theater troupe at Harvard–the SDS RAT, for Radical Arts Troupe. Practicing our art form made the members of the troupe more readily identifiable than many others among the hundreds of students who engaged in activities such as obstructing the entryway to the administrative offices of the University. Among their extensive surveillance photography, the Harvard administrators were able to identify some of our faces. Another member of the troupe and I were among those summoned to hearings, and I was among 15 to 20 students who were suspended that spring. They kicked me out only for the fall semester but I decided to make a year of it; working and saving money the first half and then doing my Jack Kerouac imitation from January to May.

The most memorable ride I recall from a ride board was from Boulder, Colorado, to Salt Lake City, Utah. As it happens, the car owner really was a guy named Steve. He did not have a Datsun, however: he drove a blue Fiat. (I kept a journal during my travels, and have used it to refresh my recollection of many details.) 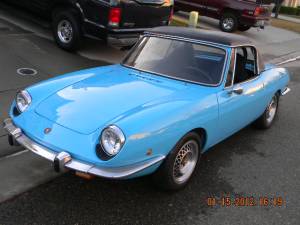 Our man was a senior at the University of Nevada, heading back to Reno after visiting with a buddy who was in Navy ROTC at U. of Colorado. A highlight of the trip was that I got to be in charge of loading and changing cassettes in his tape deck while he was driving. Wikipedia tells me that the first tape decks were installed in 1968, but I had never seen one until I sat in the passenger seat of Steve’s car.  His collection tilted toward white bluesmen: Steve Miller Band, Eric Clapton, Savoy Brown, Hot Tuna, and Quicksilver Messenger Service.

After a snack and fuel stop in Rawlins, Wyoming, he asked if I would drive. I gladly assented, although my experience with highway driving was limited.  In fact, I noted in my journal that the 340 miles from Rawlins to Salt Lake City would be the most I had ever driven in my life. The driving went along all right for a couple hours, but then the sun was setting and we were heading due West, and I was not used to driving into the glare of a setting sun. Like many males of my generation at that stage of life (age 20), I did not know how to admit to another man (or to anyone) that “hey, I’m not sure I’m real good at this.” I kept on, and by the time we stopped briefly in Evanston, Wyoming, it was completely dark: no more glare, but I was thoroughly depleted, even a bit overwhelmed. The sign said 86 miles to go. I don’t know why it was important to Steve to have me finish the drive, and too bad I didn’t have the social skills or emotional maturity to convey my discomfort. Evidently, he liked to be in charge of changing his own cassettes. And after all, he was giving me free passage for 520 miles.

I was fine until I arrived at the mountains that ring the city on three sides. The Internet tells me these are the Wasatch range of the Central Rockies and the Oquirrh Mountains (pronounced “oaker”). What I wrote in my journal the next day speaks for itself:

We started winding around and descending. And descending. And down, down, down. I shifted into neutral and put my foot on the brake. But still, we were going very fast, and Steve said the RPM’s were too high; I should put it back in fourth. And I did. And we were going way too fast down these mountains, and the curves were unpredictable, and the highway was not divided, and the center line was very obscure, and I couldn’t use the brights because of the oncoming traffic. And I saw a big yellow arrow right in front of my path and I don’t know why but it freaked me out from my creaky-feeling, sweaty hands clutching the steering wheel to my seemingly anesthetized feet. I pushed the clutch to get back in neutral and hit the brake hard. The brakes seemed to lack power. We hit the arrow.

But I was lucky. Only the front license plate got bent.

Steve took over the driving. I doubt if we listened to any music for those final 15 minutes, and he dropped me off at the planned location, 860 East 5th South. There was a girl named Dana from my home town who attended the University of Utah. She had told me if I got myself to that address during my journey around the West, she would meet up with me and walk me to a place where I could crash on a couch. I had never met her but she was a friend of a friend. She would be true to her word and I had some good days in the Salt Lake Valley.

The last words I wrote in that section of my travel journal, referring to Steve, is “He seemed a little pissed.”

So, now that I’ve had a chance to reflect: Is it really the ride boards that I miss most from the era that preceded our high-tech world? Is it the different channels that existed for making human connections?  Is it the seemingly greater opportunities for adventure, even for risk-taking? Those latter probably have more to do with my age than with changing technology.

Maybe it’s not about the ride boards at all or about any of those deeper themes. Maybe I have just been longing to tell this story about riding from Boulder to the Salt Lake Valley in a blue Fiat and with a lot of blues tapes in 1971 with a guy named Steve.

10 Responses to An Unforgettable Ride

My First Computer
by Kathy Porter