Prompted By The Draft & Vietnam
14 comments. 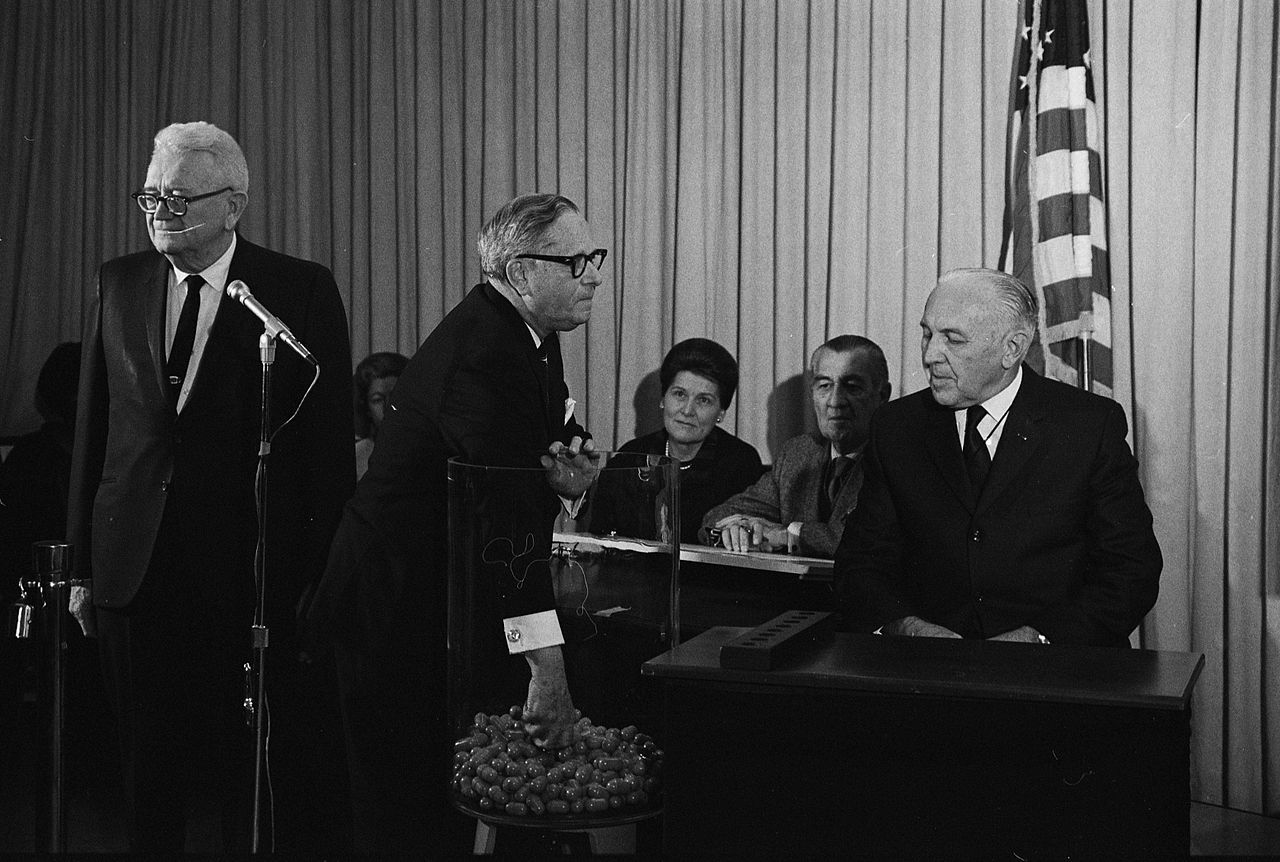 There’s nothing like carrying a draft card in your pocket, knowing you could be called up at any time, to crystallize your thinking about the Vietnam War. Sure, I had a college deferment, but that only meant military service was postponed.

The wait seemed interminable, but the later our birthday was called, the less chance we had of being drafted.

Both my father and stepfather had served proudly in the Navy in World War II. But when I tried to picture myself in ‘Nam, in an Army uniform, trying to kill Viet Cong soldiers, I couldn’t do it. I couldn’t see myself pulling the trigger and taking the life of another human being. The more I thought about it, the more I realized that I was morally and ethically against the war.

If that was true, my course was clear. I would register as a conscientious objector. If granted, I would be able to perform alternative service in a hospital or school.

I toyed with that idea through my freshman year and into the following fall, when the Selective Service announced a lottery to determine the order in which draftees would be called. Men born between 1944 and 1950 would be given draft priority according to the order in which capsules containing their birth dates were drawn from a glass jar.

On the evening of December 1, my three roommates and I gathered anxiously in our living room around the radio. The first date drawn was … September 14. We looked at each other nervously and sighed with relief. One by one, the dates were drawn. The wait seemed interminable, but the later our birthday was called, the less chance we had of being drafted.

I lucked out: 264. That meant I was almost certain not to be called during the next year. I was able to give up my deferment and, when the year expired, I was no longer eligible.

Still, it seemed too easy. I wanted to make a statement, to go on record as being against the war. I decided to file as a conscientious objector anyway.

Draft counseling was held two evenings a week at the Unitarian Church in Harvard Square. After waiting my turn, I told the counselor I was morally and ethically against the war and wanted to register as a conscientious objector.

“I appreciate your sincerity,” he said. “But all these other guys”—he motioned to the other men waiting—“are in real danger of being drafted and sent to ‘Nam. So go home and let us help those who need it. And be grateful that you don’t.”

So I did, with a silent salute to my compatriots, who had to struggle to pursue an alternative that I had just been handed, gratis. I found other ways to express my disapproval of the war. And I still feel grateful.