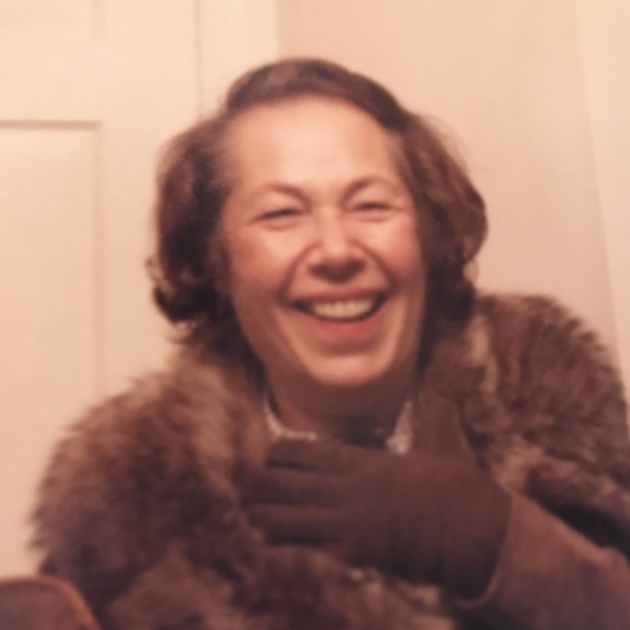 I was a fairly new school librarian myself when I got a position at the newly opened Harry S Truman HS in the Bronx.   There we were a library staff of three – Dorothy was head librarian,  and Ann and I were the young newbies –  but  it didn’t take us long to bond.    Dorothy realized our individual strengths and preferences,  and she wisely divided the teaching,  book ordering,  budgeting and technical tasks among us three.   Soon we had established a well-stocked,  well-run,  student-friendly library in the new school.

Although we were all very happy working together at Truman,   eventually – staggered over  a few years and interrupted by maternity leaves for me and Ann – we each left for positions in other school libraries.   Dorothy transferred to a school closer to home – her drive to the Bronx had been over an hour –  and Ann and I left for head librarian jobs elsewhere.

But we three had forged a deep friendship at Truman,  and we stayed in close touch and met as often as we could.   Then a few years ago we got the sad news that Dorothy had died  – just short of her 100th birthday –  and Ann and I were left with many wonderful and funny memories of the woman we called Boss.

Dorothy was known as Dolly to her friends and family – a perfect nickname for a petite lady with the sweetest of dispositions.    Exactly my mother’s age,  Dorothy was always ready to give us her wise,  maternal advice,  and share her favorite recipes.   (As I remember many of them involved a chicken and a can of soup.)

And we discovered that we both shunned showers preferring long baths,   and we both read in the tub.   In fact Dorothy told me she once took a four-hour bath and read a whole novel as she kept topping up the hot water!

At the time I was newly married and my husband was a young businessman.   Dorothy’s late husband Arthur had been in business as well,   and she warned me that a life in business can have its ups and downs .   She then told me this story.

Arthur had invested in many ventures over the years and was once approached by a young man who was looking for backers for a new business.   But Arthur thought the idea of opening a chain of drive-thru hamburger restaurants was too risky and so he said no to Ray Kroc.

Dorothy told us many more funny family stories,  and we soon learned that her mild demeanor belied a wild streak.    She loved fast cars,  and colleagues seeing her pull into the teachers’ parking lot in her red Mercedes Benz convertible called her Mario Andretti.   Once,  her daughter Rena told me,  Dorothy happened to spot a new model she liked through a Cadillac showroom window,  and although she wasn’t in the market for a new car,  she went in and bought it on the spot.

One day it happened Dorothy and I both had to go to the DMV,   I had to renew my driver’s license and she had to turn in some license plates.   After school we went together and got on one of those long DMV lines,  Dorothy standing behind me.

When it was my turn the guy behind the counter pointed to the eye chart on the wall behind him and asked me to read it.

“E”,  I said,  then paused,  squinting at the blurry letters on the next line.   And then I heard Dolly’s voice behind me.

My boss –   a law-abiding citizen,   a grandmother of six,   the responsible head librarian at a large New York City high school,  and a wannabe racing car driver –  was actually whispering in my ear,  “ F P,  T O Z.” 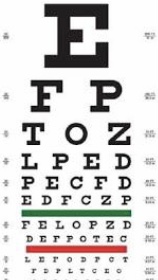 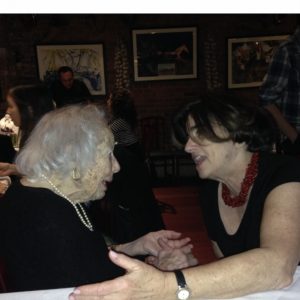 12 Responses to Dolly and Me at the DMV