From another perspective… by Marcia Richmond Liss
25
(41 Stories) 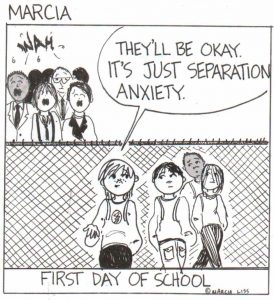 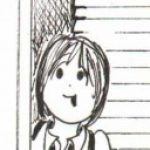 2 Responses to From another perspective…