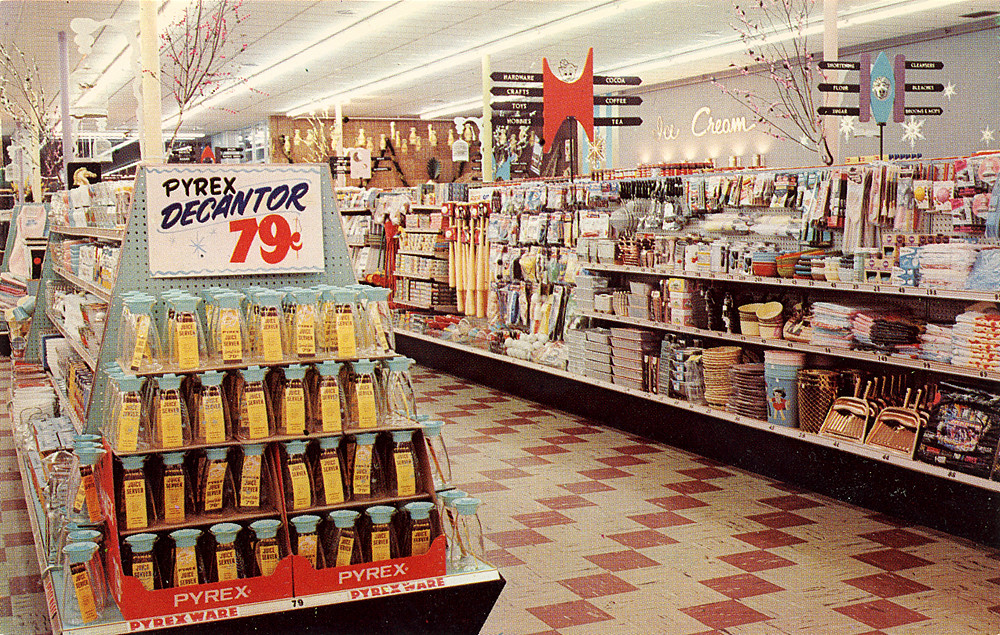 In Mike Nichols’s wonderful 1967 movie The Graduate, a guest at a party tells the recently graduated Ben, played by Dustin Hoffman, “I want to say one word to you. Just one word … plastics.” Thirty-two years later, Sam Mendes’s film American Beauty features a plastic shopping bag floating in the breeze, making this ubiquitous part of our lives both beautiful and symbolic of how plastic life had become, literally and figuratively.

I remember my grandparents’ version of recycling, best summed up by the saying “waste not want not.”

Sometime in the 1980s, markets abandoned paper bags for plastic. I remember that change well, as I disliked the bags because they easily tipped over in my car, spilling the groceries. I wondered why we needed them. In those days, we just threw them out, although in my gut that felt wrong. The truth is that I was busy raising my kids and didn’t think much about the damage we were doing to the environment and the future for my children’s children. 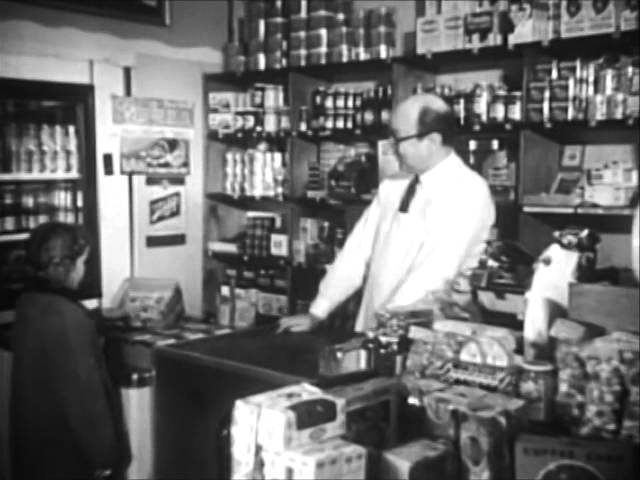 I remember my grandparents’ version of recycling, best summed up by the saying “waste not want not.”  They patched clothing, turned around collars that had worn out on shirts, passed clothing down from child to child, created new meals from left overs, and reused tin foil. I remember going to the butcher shop with my grandmother to buy a whole chicken hanging by a hook. She selected the one she thought had the most schmaltz (chicken fat) and the butcher wrapped it in paper. Grandma used every bit of that chicken when she cooked. Parts that I would throw away became chicken soup or fried chicken liver. 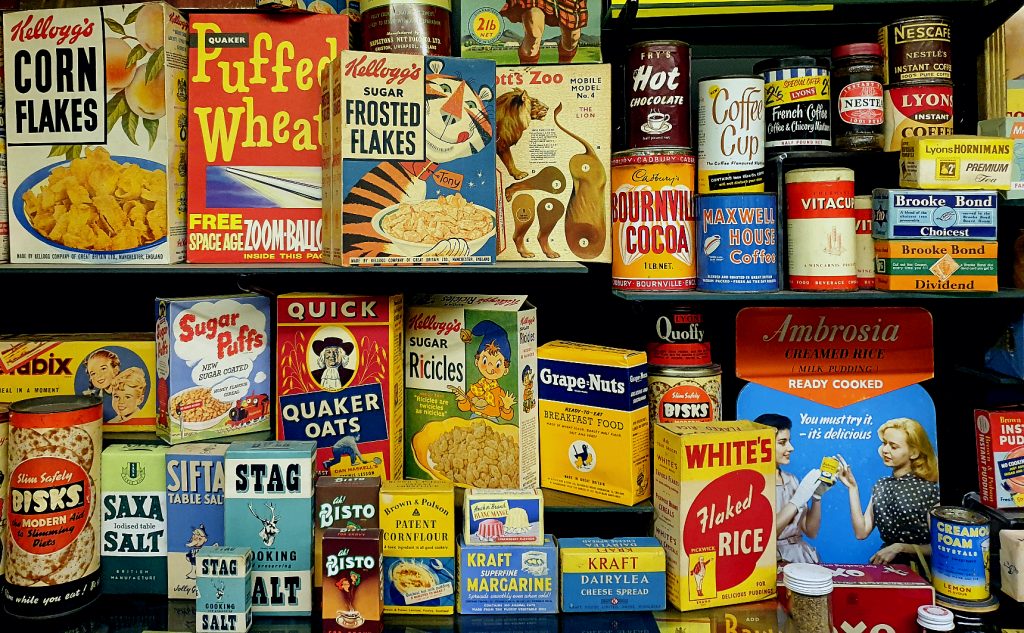 Most things were packaged in cardboard when I was a kid. And we didn’t have as many things to buy. We shopped for food by walking to neighborhood stores on a daily basis and bought what could be carried home in a paper bag. When I think of the changes in our shopping habits and how our food and consumer goods are packaged since my early childhood, it is shocking. Big supermarkets started to proliferate in the 50s and there were ever increasing amounts of stuff to purchase. By the time I was in high school and my mother had learned to drive, supermarkets were selling 70% of the nation’s groceries. This shift changed so much about the way we shopped, lived, and used increasing quantities of plastic.

I recently heard that less than 10% of the plastic I so carefully sort and place in my building’s recycling is ever actually recycled. Most of it ends up in landfills or in the ocean where it doesn’t decompose. Many of those water bottles, food containers, plastic bags, and even toothbrushes that are part of our daily lives will end up killing marine life by entangling them in plastic or breaking down into microplastics consumed by fish and ultimately by us. 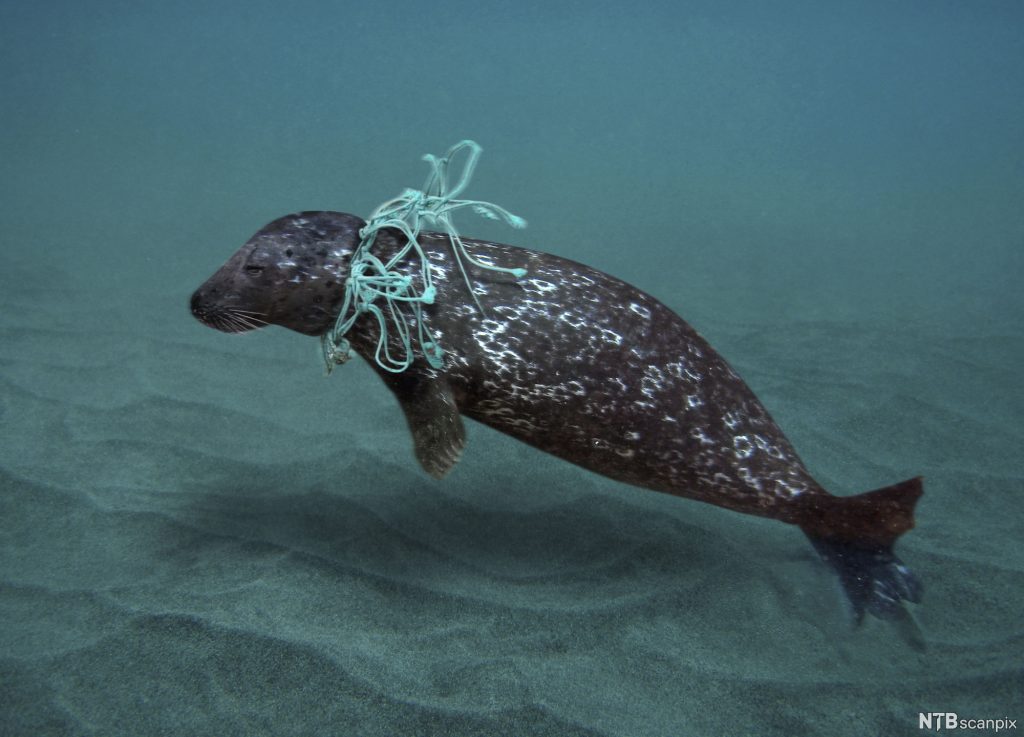 “The conveniences plastics offer, however, led to a throw-away culture that reveals the material’s dark side: today, single-use plastics account for 40 % of the plastic produced every year. Many of these products, such as plastic bags and food wrappers, have a lifespan of mere minutes to hours, yet they may persist in the environment for hundreds of years.”

The article goes on to state,

“Plastic has been found in more than 60% of all seabirds and in 100% of sea turtles species.

Every year, 8 million metric tons of plastics enter our ocean on top of the estimated 150 million metric tons that currently circulate our marine environments. Whether by errant plastic bags or plastic straws winding their way into gutters or large amounts of mismanaged plastic waste streaming from rapidly growing economies, that’s like dumping one New York City garbage truck full of plastic into the ocean every minute of every day for an entire year!”

How I long for simpler times before Dustin Hoffman’s character was told the future was in plastics. Why is it necessary for my grandkids’ toys to be entombed in plastic and held in place by dozens of those twisty things? Why must the socks I buy come connected with plastic? While I dutifully wash and recycle as much plastic as I can, there is probably more of it deemed un-recyclable that ends up in my trash. One of my daughters saves tin foil for reuse. I think I will join her in this tiny rebellion over the amount of waste choking our planet. 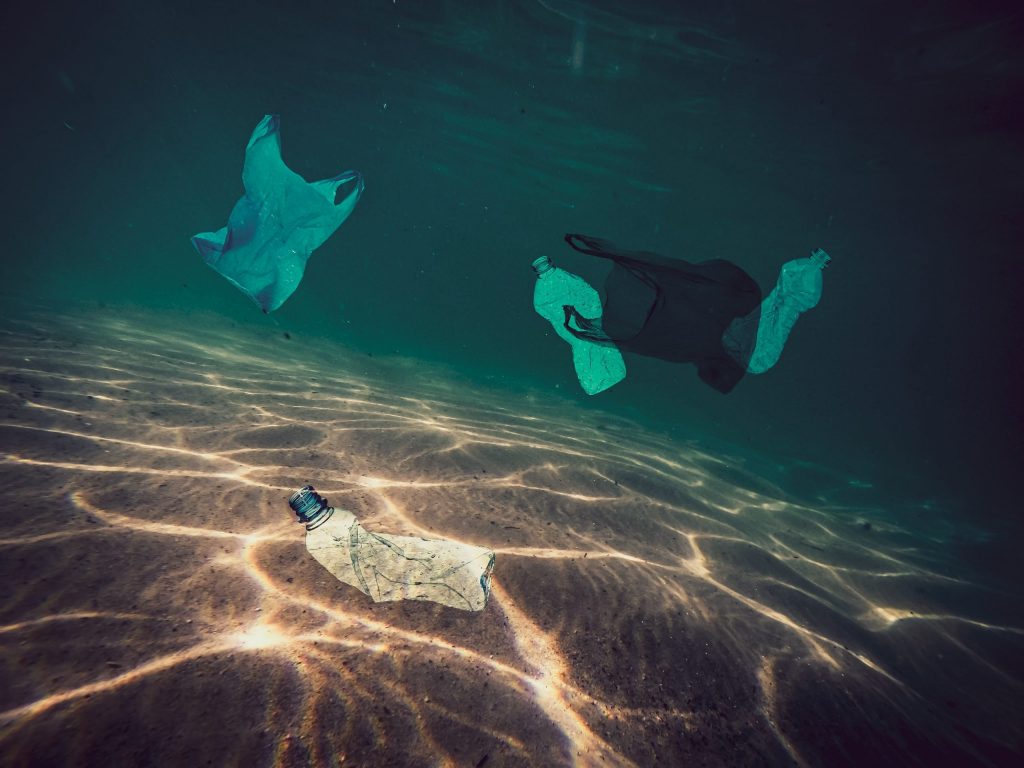