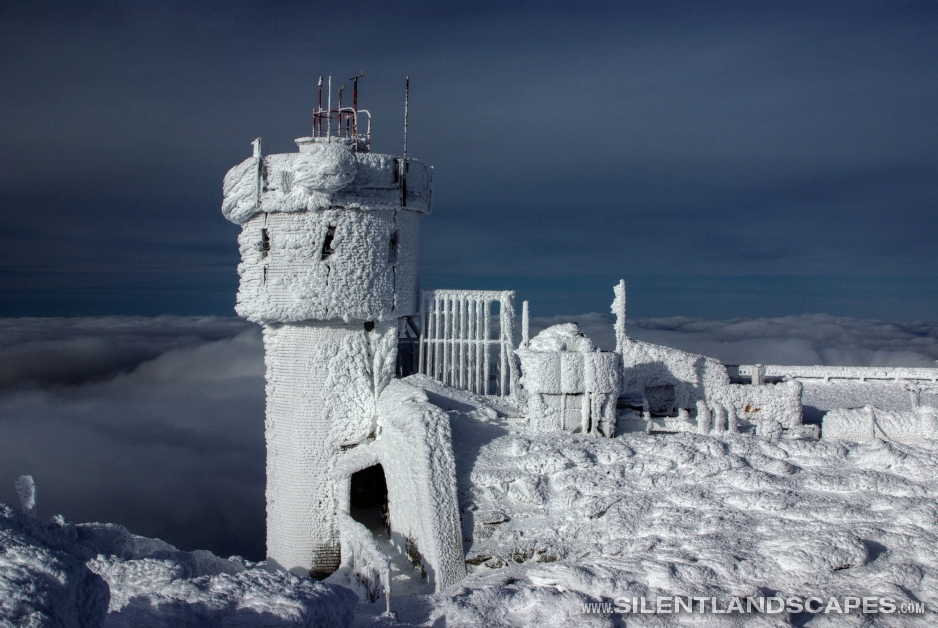 I am not sure whether in the taxonomy of eccentrics aficionados of weather and weather forecasting are “nerds”, “geeks” or perhaps even a word that is sui generis, e.g., “isobarflies”.  Let’s stick with “geeks”.  I am guilty as charged, and from a young age.

I perused my small, kid-targeted weather book (maybe even a Golden Book?) ‘til I cracked its spine.

Growing up in upstate New York I saw most forms of weather, even a hurricane, “Hazel”, in 1954, which somehow followed a track that swiped my hometown.  That may have been the genesis of my fascination.  Thereafter I pored over the weather maps in the daily paper. I perused my small, kid-targeted weather book (maybe even a Golden Book?) ‘til I cracked its spine.  I studied the clouds and memorized their names. With a little help from my dad I built a “sling hygrometer” for show-and-tell in grade school.  And my interest continued.

In prep school I immediately became a member of the Weather Club.  A hardy band, we, entrusted with the care of an impressive array of weather instruments.  We undertook daily readings and measurements, and analyzed day-old weather maps (all that we could obtain).  Our mission was to render forecasts to be displayed in written form on the Main School Building bulletin board in a dedicated space and to switch on the appropriate “weather light” – one of four lights on a mast secured to the peak of the Memorial Building: white for clear, yellow for cloudy, red for rain and blue for snow.  Veteran members of the club passed on to initiates the Secret to successful forecasting. Tune in to the forecast from a local radio station on your transistor radio.  Foolproof. My interest continued through college, although I took no part in any collective.  I have a particularly fond memory from senior year.  The housemate who would later become my first wife was headed out with an outing club for a weekend expedition.  The broadcast and print forecasts for the weekend were all of the same view: fair weather throughout.  I, on the other hand, advised that it would rain throughout the weekend.  And I was right.

My next data point was a big one: the debut of The Weather Channel in the early ‘80’s.  Nirvana. Forecast repeated every ten minutes (“weather on the eights”, I think) and maps and radar continuously.  It became indispensable.  And addictive.  In the mid ‘90’s I had just moved into a new house that was situated in an area not then served by cable, so The Weather Channel was temporarily unavailable. Fortunately, the cable infrastructure was extended within a month or two.  Meantime a good friend, who was forever bemused by my hypnotic devotion to TWC, offered to videotape some segments so I would not have to do without.  I turned her down.  Reluctantly.

My interest has continued. I discovered a source for high quality weather instruments and invested in a sophisticated weather station.  And then a replacement.  And a second replacement as each reached the end of its useful life.  The unit provides a wealth of data and even alerts me, by scrolling message at the bottom of the wireless monitors (3) strategically placed throughout the house (can’t be too far away from the action, now, can we?), when the rate of rainfall has reached the point where “it’s raining cats and dogs.” 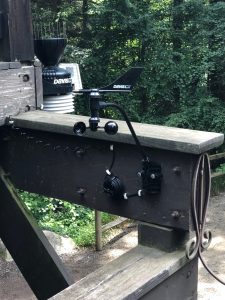 For all my interest in weather, I have personally observed only three events of note.

The first occurred in October, 1979, in greater Hartford.  My wife and I had just brought our first child home.  There was no such thing as “paternity leave” at the time but I used vacation time to stay at home the first two days.  On the third day, Wednesday, I planned to work in the afternoon, and I went in to my office in Hartford on schedule.  The forecast was for thunderstorms. Midafternoon the sky turned as black as I had ever seen it, and to the north from my office window I could see tinges of green.  When I returned home I learned that while we had had a brief hail storm, causing no damage, a tornado had touched down near the airport, and that there had been at least one fatality.  There had been no warning whatsoever: the funnel had managed to touch down directly on the NWS observatory, thereby rendering a warning impossible.

The second occurred on Valentine’s Day, 2007, at my then home in the Adirondacks.  Four feet of snow.  In about ten hours. A true Valentine’s Day massacre. Snow that required that I get on the breezeway roof connecting garage and house and shovel to avoid a roof collapse. Snow that caused our regular plow guy to call, apologetically, and say that he could not possibly handle the task. Snow that literally had us snowbound, albeit for just twenty-four hours.

The last occurred in May of last year.  What appeared to begin as just another spring thunderstorm turned violent.  A “microburst” – a limited, sudden downdraft that creates intense straight-line winds – swept through our neighbor’s property just south of us. My weather instruments captured a top wind speed of over sixty miles per hour, but the wind my neighbor experienced blew down three 24-inch diameter trees and several sections of his fence.  Another neighbor lost one hundred trees.  An arborist estimated that the wind speed had to be close to 100 mph to cause that kind of damage.

I think in future I’ll just hope that I only see this type of thing on The Weather Channel.

13 Responses to Geek of Geeks