Prompted By The New Year
13 comments. 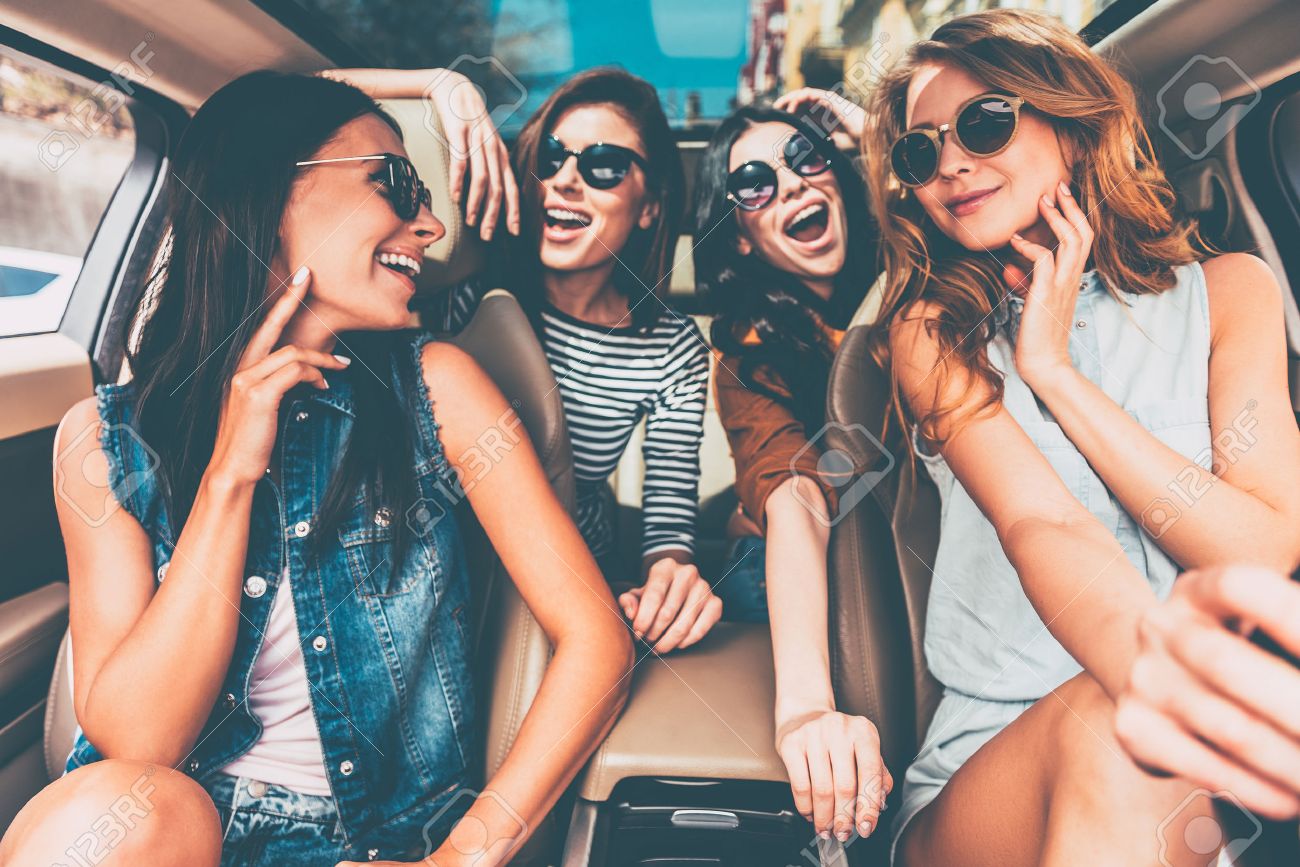 Not a picture of us, but close enough!

Originally this story was titled “Closing Out the ’70s in my 20s.” It began as follows: I know you are surprised that I didn’t use a song for the title of this story. But I just remembered this particular New Year’s Eve while I was in the shower this morning, and wanted to get the story written and posted without spending my usual lengthy period of time looking for the appropriate song. So here it is.

Then Betsy suggested the perfect song for the title, and I changed it.

This was the cast of characters:

I was a couple of years out of law school, working at the Attorney General’s Office, and decidedly single, having recently been through a couple of bad relationships.
Arlene, one of my roommates from the Cambridge Street house I had lived in earlier in the decade, had come to see me for the holidays. She was living either in Knoxville, Tennessee, where she earned her Ph.D., or in Mount Pleasant, Michigan, where she got her first teaching job at Central Michigan University. In either case, a town she wanted to escape from by visiting me in California.
Karen, a recent law school graduate, whom I had met when we both worked at the ALRB, who had been hanging around with Arlene and me.
Lita, who had also been a roommate of Arlene’s and mine in Cambridge, was living in the Bay Area and still finishing law school, or maybe she had just graduated.

We were all looking for something fun to do for New Year’s Eve.

As it happened, I had been invited to two parties, but knew only the hosts, and had no idea what kind of crowd would be at each. One was in Palo Alto and the other was in Oakland. These cities are not very near each other, nor are they near Sacramento. Thanks to Google Maps (which, of course, didn’t exist in the ’70s), we now can see the approximate mileage of these trips:

Given these distances, and the number of drunk or crazy people who are out on the highways on New Year’s Eve, it was obviously not reasonable to go to both parties. But you know that’s what we did.

My car was an Alfa Romeo Spider, a two-seater, so we obviously couldn’t take that. Arlene had no car, and Lita lived on the way. That left Karen, who had some kind of sensible sedan and luckily was willing to be the driver. So we set out in her car from Sacramento, picking up Lita somewhere in the East Bay. We decided to go to the Palo Alto party first, although I can’t remember why. It may have been because we predicted (correctly) that the food there would be better.

The Palo Alto party was given by a married couple, friends from law school, who already lived in a very grown-up house and had a pretty grown-up crowd at their party. But the food was great, and the alcohol was flowing, along with the occasional joint. Since I wasn’t driving, I felt free to partake of both the drinks and the smokes, and was feeling pleasantly wasted. After a couple of hours, my friends concluded that the men there were not that interesting and we should head over to the other party. That was fine with me. Then Karen said that she wasn’t in shape to drive, and I would have to drive her car. Yikes! I needed to drink some coffee and try to sober up enough to drive!

When I felt sufficiently in control to drive, we said our good-byes and headed out. I had no idea how to get from Palo Alto to Oakland, and this was long before GPS or any kind of route guidance. All we had was a Triple A map of Northern California, and someone was trying to navigate from that, although it required turning on the interior light in the car, which made it hard to see the road. Most of the route was on roads that were not highways and did not have much lighting or signage, so reading the map was crucial.

We realized it was now after 11:00, and we needed to get to the other party before midnight – we didn’t want to ring in the new year in the car! But then Lita said that she was feeling nauseated. I offered to pull the car off the road if she had to barf. No, she said, I need a burrito, we have to find a Taco Bell. This was kind of unbelievable to the rest of us, but we managed to find a Taco Bell, it was open, she got her burrito and we continued on our way. And it really did settle her stomach!

Once we got to Oakland, we still had to find the party house. Time was running out. We finally found it, parked the car and went running inside. It was five minutes to twelve. We grabbed some glasses of champagne, watched the ball go down on the small TV they had, and toasted the new decade. We savored the fact that we had made it in one piece and on time. And then I said, “I will never do anything like that again!”

Celebrating the New Year Over a Lifetime
by Laurie Levy