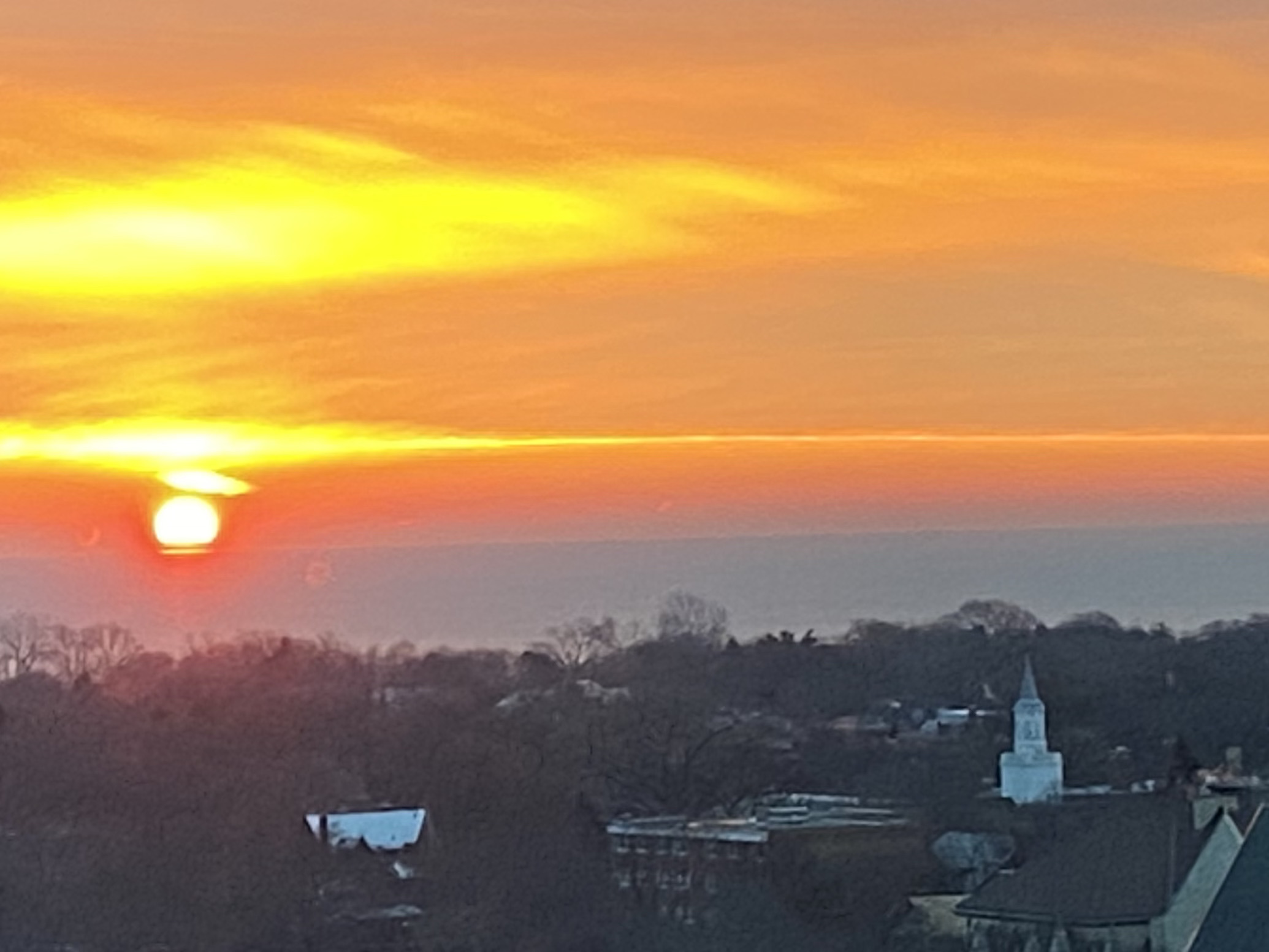 I watched the horror of Trump’s attempt to steal the election he soundly lost by inviting white supremacist, alt-right, and QAnon groups to D.C. on January 6 and unleashing them on our Capitol. He promised it would be “wild,” and urged them to fight harder, be strong, and do whatever needed to be done to “stop the steal.” As more videos come to light every day, I realize how close we came to the unthinkable. If they found Mike Pence, would they have hanged him? Would they have kidnapped Nancy Pelosi? Assassinated AOC? Could they have taken over Congress and prevented Biden’s electoral victory from being certified? Could they have staged a successful coup and installed Trump for a second term, or for life?

When Jon Bon Jovi kicked off the evening’s entertainment singing Here Comes the Sun as the Florida sun rose in the background, I felt the optimism that comes with a sunrise after a dark and stormy night.

We all know the cast of characters now: The bare-chested Viking Q-Shaman who took over the speaker’s podium. The man who put his boots up on Nancy Pelosi’s desk and ransacked her office. The guy who carried the Confederate flag into the Capitol. The domestic terrorist carrying zip ties into the Senate Chamber. The guy in the “Camp Auschwitz” hoodie. A bunch of “really fine people” egged on by Trump.

We were ill prepared, although we still don’t fully know why. These insurrectionists came too close for comfort to overthrowing our government. Now, we have to deal with a former president who committed sedition in his effort to sell the “big lie” by inciting the attack. Trump has the distinction of being impeached twice and his trial in the Senate will likely encourage more rioting and rebellion. But it must be done. 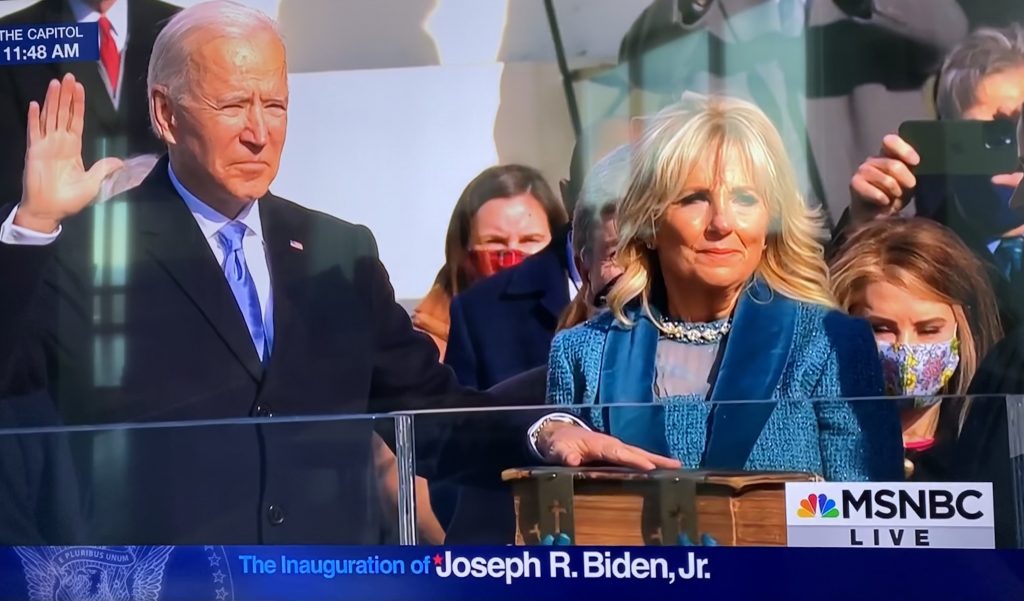 As I wrote in an earlier piece about Joe Biden’s inauguration, The Inauguration Set Me Free, “I didn’t expect to weep. I know I’ve been stressed, mostly due to the pandemic, I thought. But watching the inauguration, I started to cry and realized that four years of Trump had taken its toll on my soul. The chaos, cruelty, greed, and lack of basic decency and empathy made every day, every tweet, every anxious checking of the day’s news an agony. It was a burden to which I had become so accustomed that its weight and the pain it caused became part of my life.” 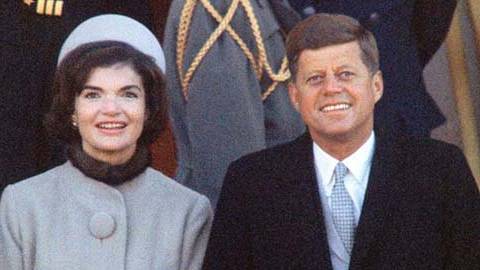 Thinking back, there were very few inaugurations in my lifetime that mattered as much to me as the most recent ones of Barack Obama and Joe Biden. I have no memory of watching either of Eisenhower’s inaugurations, but I will never forget President Kennedy’s. He was young, handsome, vigorous, and married to the glamorous Jackie. On Inauguration Day, January 20, 1961, I watched as nearly one million people came to D.C. in frigid weather to celebrate the new President. Of course, when he famously said, “Ask not what your country can do for you – ask what you can do for your country,” I was ready to do something, anything. Of course, I was too young to do much, but I dreamed of the day I would make my contribution.

Sadly, the next inauguration I watched was Lyndon Johnson’s on Friday, November 22, 1963, aboard Air Force One, which was carrying the body of my beloved John Kennedy back to Washington. By the time of Johnson’s second inauguration in 1965, I was pretty bitter about politics. I certainly didn’t watch either of Nixon’s in 1969 or 1973, or Ford’s after Nixon resigned. I don’t remember Carter’s, but I was nine months pregnant when that happened. Reagan and George H.W. Bush were not my candidates, so I likely ignored those. I don’t remember either of Bill Clinton’s, and was not going to watch George Bush’s in 2001 because I wasn’t convinced he had won. At least I didn’t storm the Capitol and try to install Al Gore. 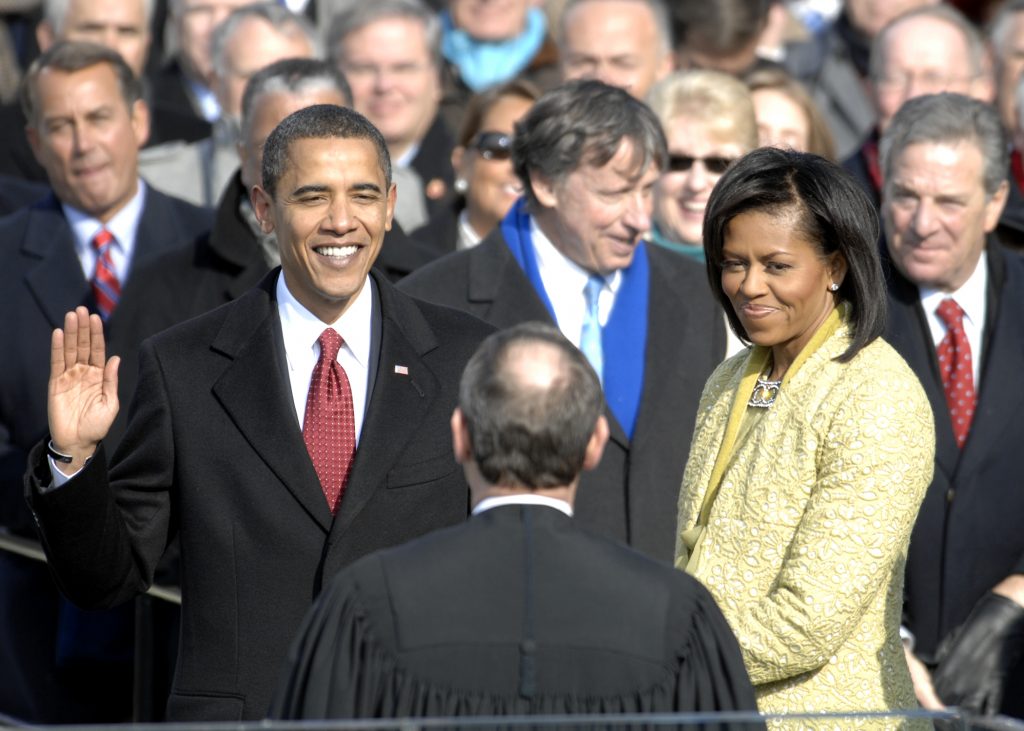 When Barack Obama won in 2008, I cried tears of joy as I watched the Grant Park rally on election night. I was convinced our country had evolved. We had elected a charismatic, young Black man. Hope and change were in the air. I had to drink in every word be spoke at his inaugurations in 2009 and 2013. And then came Trump. Instead of watching Trump’s inauguration, I made plans to attend the Chicago Women’s March the next day. 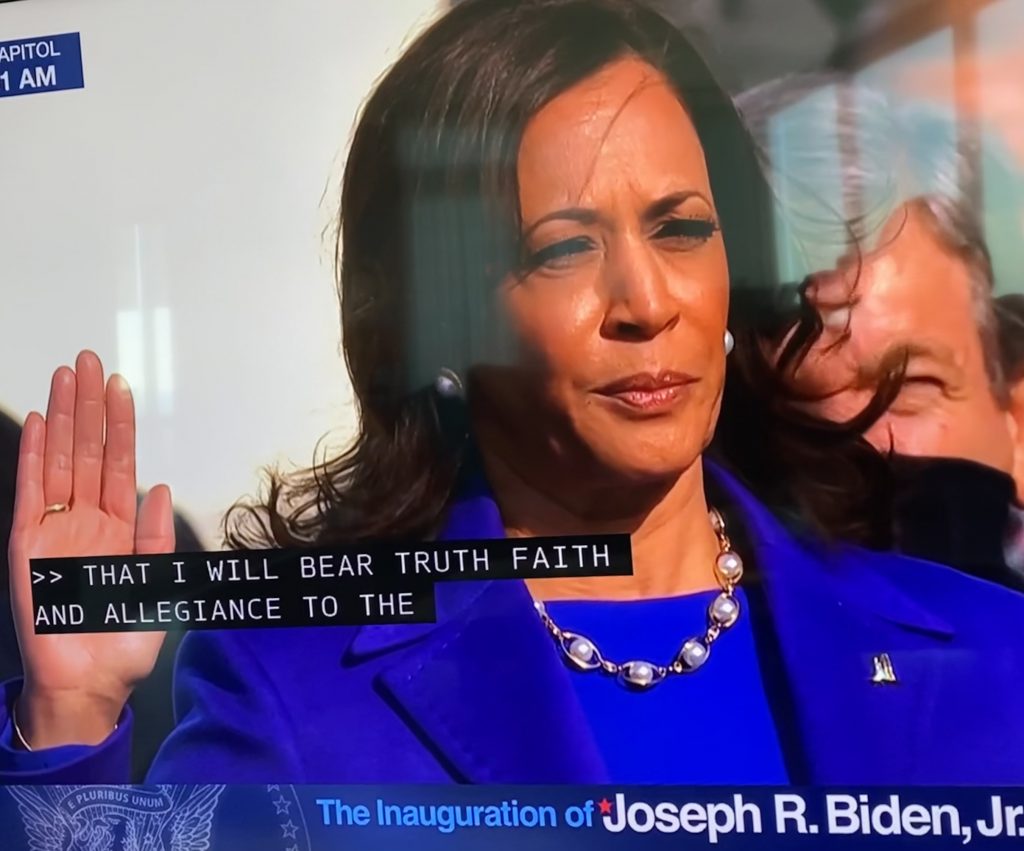 On January 20, 2021, I was glued to my television all day and into the evening. I cried watching Kamala Harris take the oath. It touched me the same way as the Grant Park rally celebrating Obama’s 2008 victory. I felt hope and change once again. I was proud as a woman to hear Harris addressed as Madam Vice President. When President Biden took the oath of office, more tears. I had been worried something bad might happen, despite the massive security. To hear him deliver a presidential inaugural address filled with hope and love and unity allowed me to lay down the heavy burden I had been carrying since Trump’s campaign and victory over four years ago. Our new President is a man of decency, honor, faith, compassion, and empathy for the suffering his fellow Americans. 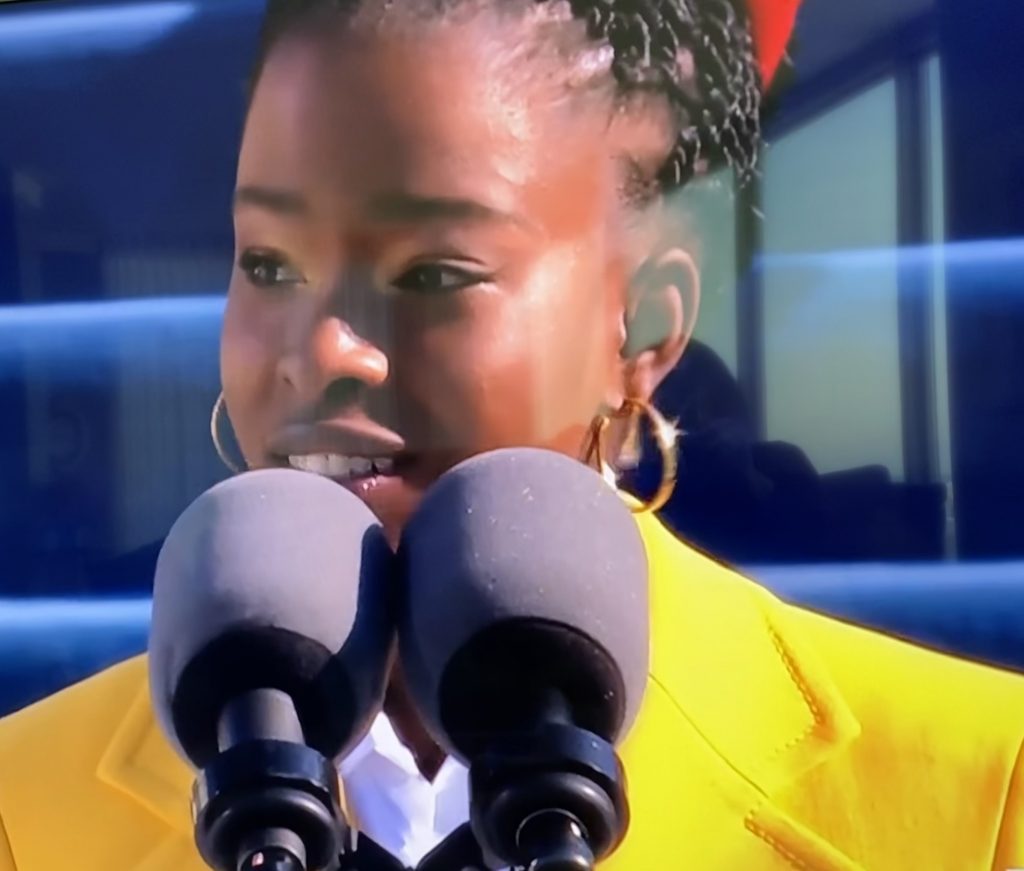 I felt such a great release in his words, but there was more to bring me to tears as Amanda Gorman, our youth Poet Laurette and a 22-year-old Black woman, recited her poem, The Hill We Climb. Indeed, we have a hill to climb. From the start of Trump’s reign culminating in the attack on the Capitol, I could not even see the hill. I felt buried under it, my spirit crushed. I slept poorly, felt anxious, fearful, and even sick. I’m not naive. I know we are living in a divided country with the potential for violence, especially from the MAGA crowd. And yet, I am ready to tackle that hill. When Jon Bon Jovi kicked off the evening’s entertainment singing Here Comes the Sun as the Florida sun rose in the background, I felt the optimism that comes with a sunrise after a dark and stormy night.

14 Responses to Here Comes the Sun