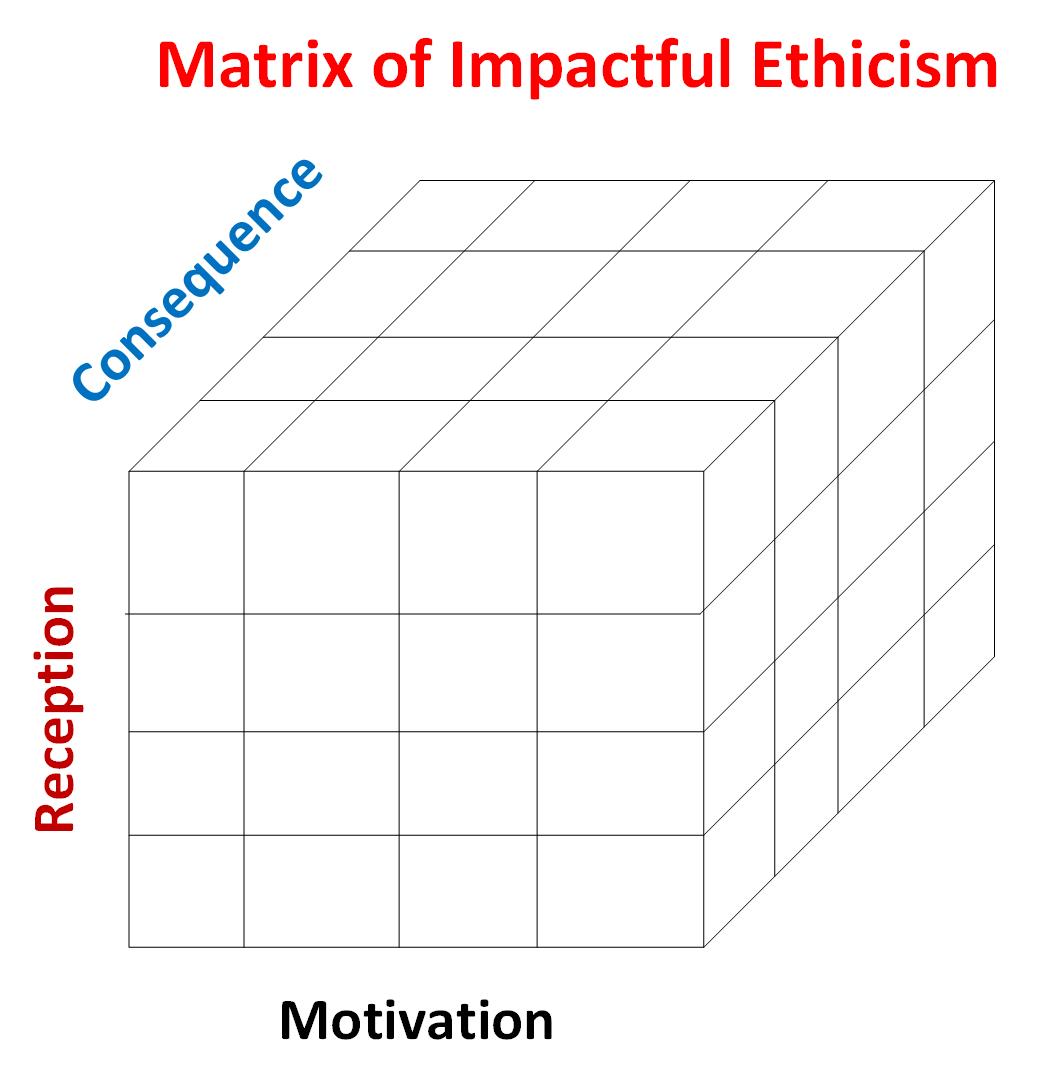 Urban legend has it that Eskimos have at least sixty words for snow or ice or white or something like that.  The notion is that the more we understand something the more finely we can calibrate our description.  For some reason our western culture chooses to make honesty a binary concept rather than something  having an ethics-based spectrum.  One might explain the lack of a spectrum to the efforts of Western religions to use guilt to manipulate our behavior.  Jewish mothers, Catholicism in general, and my own Puritan training all make heavy use of guilt to intimidate rather than find ways to inspire our moral compass.

The MacArthur Foundation should reward an ethicist to offer up a spectrum or quadrants or three-dimensional model that provides context for motivation, reception, and consequence in assigning words to describe the qualities of an answer or action.  The term ‘honesty’ does not even apply to 95 percent of the situations that the model would address.  Applying an absolutest binary such as ‘honesty/dishonesty’ to most situations is like calling sex without the intent to procreate a blasphemy that will send your immortal soul to eternal damnation.

My not yet five-year old daughter was rehearsed to tell the gate attendant she was seven in order to fly with her eight-year old sister cross country without an adult accompaniment.  She understood the context was to see her aunt in Connecticut.  It didnt lead to a life of crime or congenital lying.  Although 25 years later she confessed to cheating on a regular basis when playing card games Skipbo and Set.

There may be a better term but would start by asking not how “honest” but how “ethical” or “impactful” an action or answer given may be.  To measure “motivation” we can ask is our answer or action driven to protect ourself, the recipient, or to be objectively measured by neutral third-parties?  The consequence is a major determinant of the ethics or impactfulness of an action or answer.  If a “white lie” will lead to digging a hole of obvious misrepresentations and loss of credibility to onself or impact on the recipient, then we are clearly in the most negative loci of our three-dimensional matrix.  So let’s get the sociologists and ethicists and linguists together to construct our matrix of motivations, receptions, and consequences and assign a word for each of the major loci in the three-dimensional matrix. 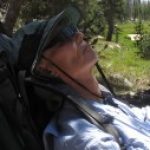 3 Responses to Honesty is a Relic of Religious Oppression