Prompted By Guns Then and Now
16 comments. 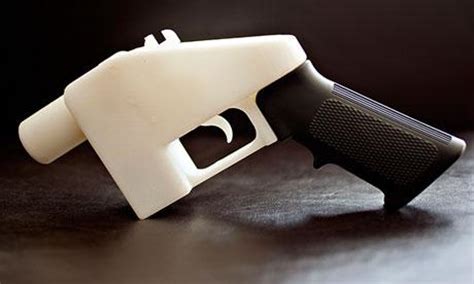 How shall I kill him? Poison knows ancient success, the weapon of choice for women, Shakespeare, and Russians. Guns are all-American. What shall it be? Poison? A gun? Maybe I should be thinking access — and egress — first, not weaponry. The West Wing boasts a dining room, a long cold room when empty. Could I morph into an eagle in one of those Americana paintings on the wall? Jab one of the arrows grasped in my talons into his back? No. His back and neck are too thick from all that golf. He wouldn’t even register the jabs. How about running a Go Fund Me drive on Facebook to raise money for a membership to Mar-a-Lago? Ridiculous. Let’s get real.

I’m a white male, went to a fancy school, I’ve been an actor. I’ve created characters before. I can do gauche. I could shape-shift into a cynical hedge fund guy, a greedy, exploitative record producer, or a former cocaine dealer who cashed out and went into straight business. I could open a Lamborghini dealership in Beverly Hills and cater to the same banished Saudi princes I’d sold coke to. A nod and a wink and I’d be part of the Mob-a-Lago.

Okay, with a preliminary access plan germinating, I need egress, most important — I’m certainly not going to sacrifice my life to liquidate this fat pustule. I call on a few old friends. Given their past victories and current enthusiasm, I trust their assurances. Post-production, they will be waiting for me. Thus assured, I can turn back to weaponry.

Poison is out: I have only the most elemental knowledge of chemistry.  I’ll buy a 3-D printer, download plans for a plastic pistol off the web, purchase a box of plastic bullets from Speer, and build una pistola. 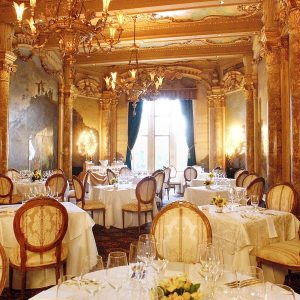 With my newly coined mob credentials, I can maneuver an invitation to a Mar-a-Lago dinner with the Fat Boy. I will need to choke down the putrified steak or antibiotic chicken but then I will be able to approach his table during the mingle period between dinner and dessert. Or, luck might allow me to secure a seat across the table from him for as long as I can stand it. Then I’ll draw the plastic gun out of my cummerbund and shoot him in the throat. I’ll only have an instant to watch him grab his neck and choke on his blood, finally speechless. I’ll have to leap quickly to dodge the blood spurting across the while tablecloth, gorifying his shirt front, tedious red tie, and the people around him. Then I’ll make a dash for the mezzanine and out through the glass doors to the balcony, where a helicopter, arranged by a coterie of aging Weathermen who used the same technique to sweep the psychedelic guru Timothy Leary out of prison, will secret me away. 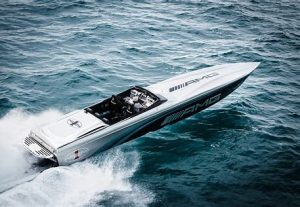 They’ll have to violate federal airspace, hovering above the tile roof while I evade the disinterested Secret Service, race up the stairs to the mezzanine, and emerge onto the balcony unscathed. There, I’ll leap into the waiting ‘copter and we’ll flutter below the radar to Key Largo, where I transfer to a smuggler’s cigarette boat. The driver and navigator will proceed so swiftly, the sleek craft will leap from wave crest to crest, landing me 90 minutes later at the remote end of Veradero beach, just outside Havana. Thanks to my willful, calculating rage, the advent of the 3-D printer, and a love for Key Largo, I should survive to know with satisfaction that I have killed the worst President in history.

*This post excerpted and revised from a desperate screed I wrote during the dark days of 2019.

16 Responses to How Shall I Kill Him?*

The Rifleman
by Mister Ed